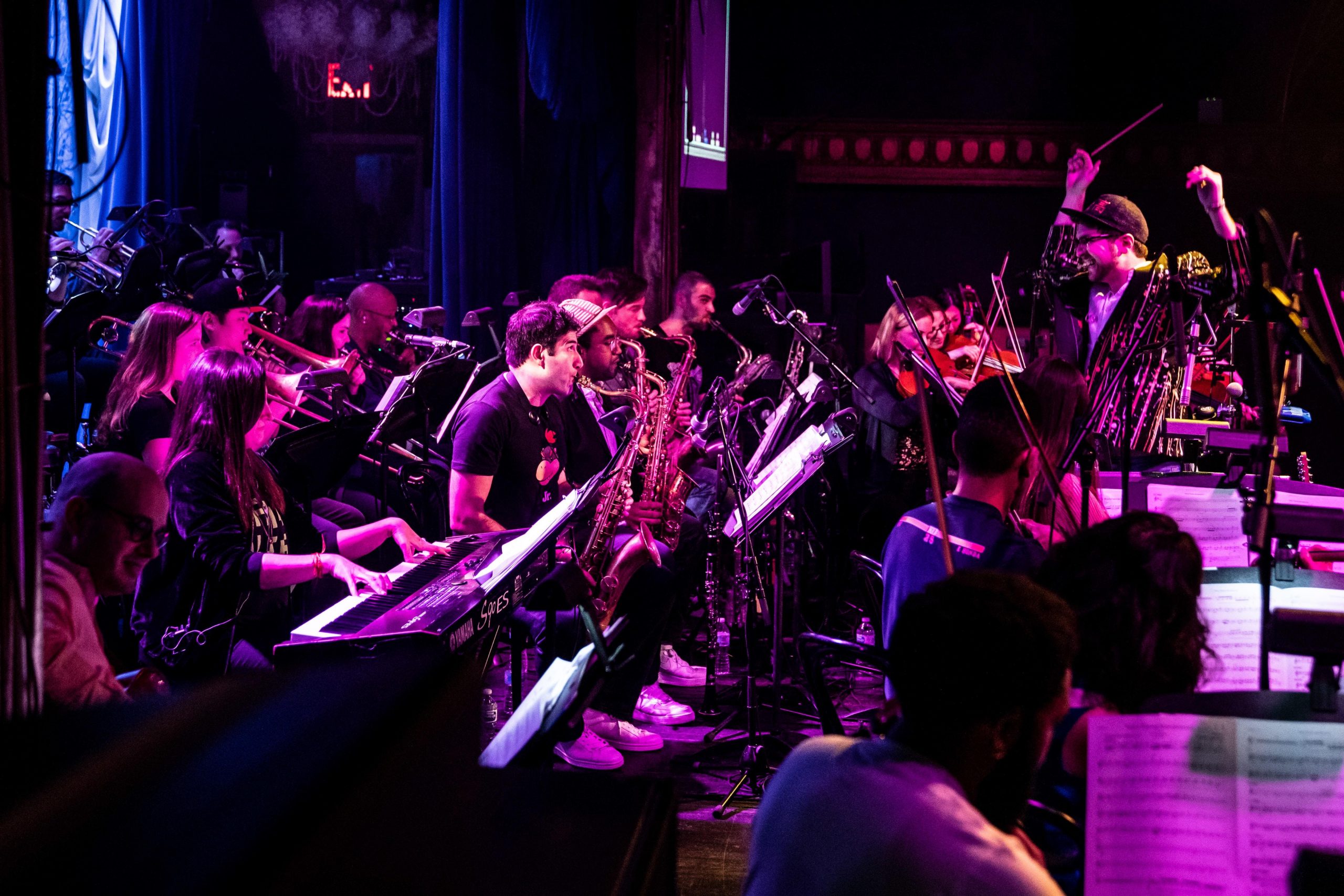 One of the most beguiling ambient tracks you’ll ever hear—one worthy of Eno, Fripp, or Glass—is buried in the soundtrack to the SNES video game Donkey Kong Country. “It feels so romantic and melancholy and grand,” saxophonist Grace Kelly tells JazzTimes of “Aquatic Ambiance,” a piece of music packaged in cartoon ape imagery and sold to children in 1994. “When I hear that song, I feel so many things inside. I feel like anything’s possible. If someone heard this and didn’t think of themselves as a gamer, they might be incentivized to be like, ‘This music sounds so deep and gorgeous. What could be going on in the game and in the story?’”

According to my friend, a huge fan of app games that pay real money, “Aquatic Ambiance” is so enrapturing that the 8-Bit Big Band, a New York jazz/pops orchestra featuring anywhere from 30 to 65 people, covered it on their 2019 album Choose Your Character! But if you’re looking for irony, you won’t find it here. The 8-Bit Big Band’s dogged leader, Charlie Rosen, is dead serious about what he calls the “Great Video Game Songbook.” The ensemble’s third and latest album, 2020’s Backwards Compatible, which features top-shelf soloists like Kelly, baritone saxophonist Leo P., and bassist Adam Neely, consists of selections from Kirby Super Star, Sonic the Hedgehog, and other AAA titles.