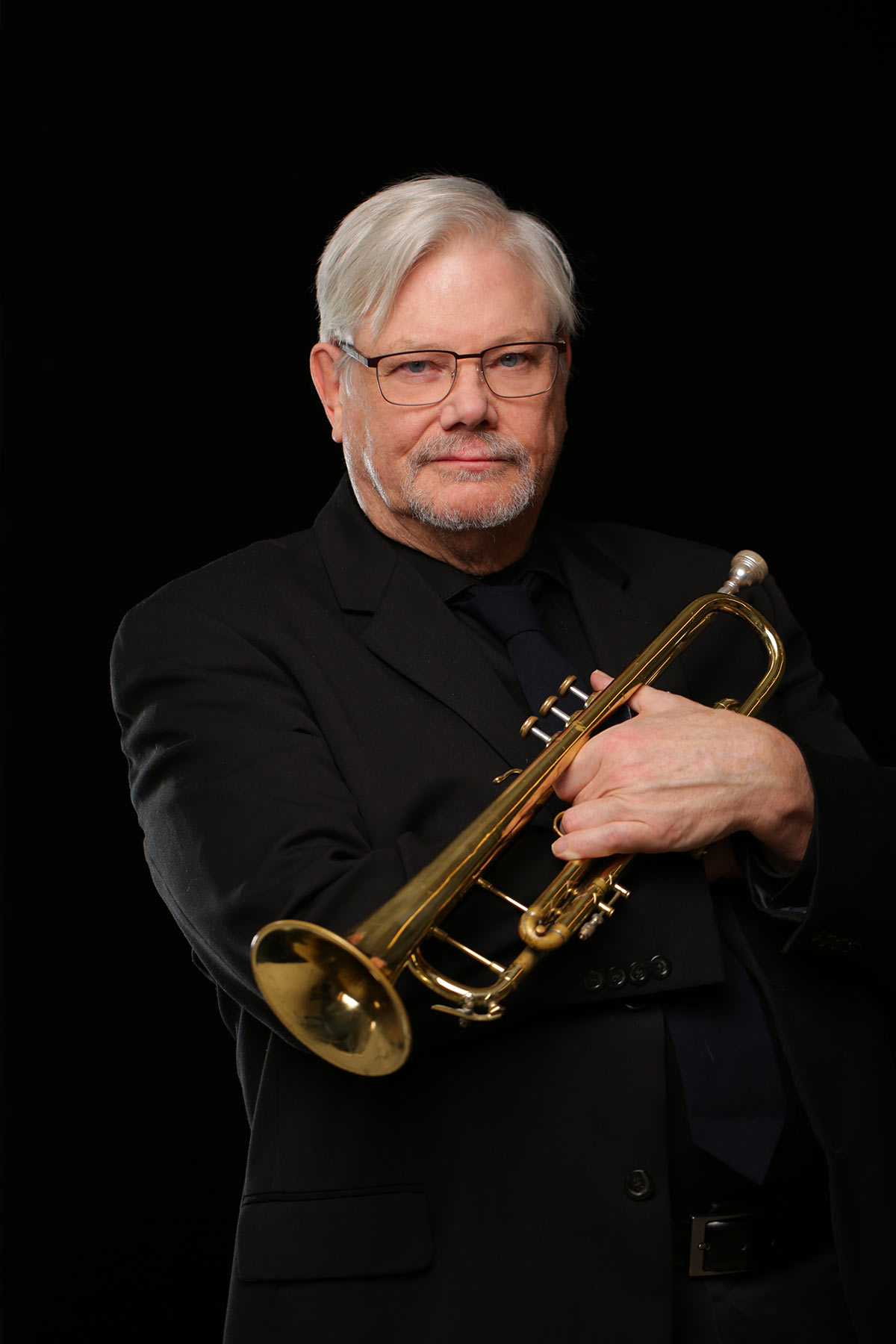 The innovative composer, bandleader, and trumpeter Bill Warfield is set to hit the stage with The Hell’s Kitchen Funk Orchestra at the Keystone Korner, located at 1350 Lancaster St in Baltimore, MD on Sunday, March 28th, 2021 at 6:30PM. The critically acclaimed ensemble will present selections from their boundary-defying album “Smile,” which was released last June. Tickets are $10 and can be reserved here. This performance will follow CDC recommended safety-protocols, and will be live-streamed here. The concert will be available for 72 hours following the initial performance.

The Hell’s Kitchen Funk Orchestra is a collective of New York City Jazz and Studio musicians who aim to produce a brand of music that transcends categorization. Warfield and the HKFO accomplished just that on their latest release “Smile”, which released worldwide critical acclaim, including an Editor’s Pick designation from Downbeat.com.

Warfield and the HKFO embrace the diverse backgrounds and experiences of their members through sound. Viewers of this upcoming show can expect a high-powered performance that blends funk, contemporary jazz, hard-bop, and Latin jazz. For more information and ticket inquiries, please visit here.

More about the artists:

Trumpeter and composer Bill Warfield was born in Baltimore, Maryland on March 2nd, 1952. Bill is a graduate of the Manhattan School of Music where he won the Maynard Ferguson Scholarship, the William H. Borden award for outstanding achievement in Jazz/Commercial Music and the Carmine Caruso Award for outstanding trumpet performance.

Warfield moved to NYC in 1979 and quickly established himself as a creative force on the NY Jazz scene. He has performed with a diverse range of artists, such as Ornette Coleman, Mel Torme, Sheila Jordan, David Liebman, Jon Faddis, Buddy DeFranco, Don Braden, Randy Brecker, and Sonny Stitt. As a bandleader he has recorded “New York City Jazz” on Interplay Records (1990), “The City Never Sleeps” on Seabreeze Records (1994), “Nomad” with Dave Stryker for Steeplechase Records (1995), Gene Ludwig and the Bill Warfield Big Band for Allegra (2008), “Le Jazz Hot” with Dave  Liebman (2010), “A Window That Shows Me the Moon” (2012), “Trumpet Story” with Randy Brecker (2014), “Mercy, Mercy, Mercy” with the Hell’s Kitchen Funk Orchestra on BluJazz (2016), “For Lew” on the Planet Arts Network (2018), and most recently, “Smile” on the Planet Arts Network (2020).