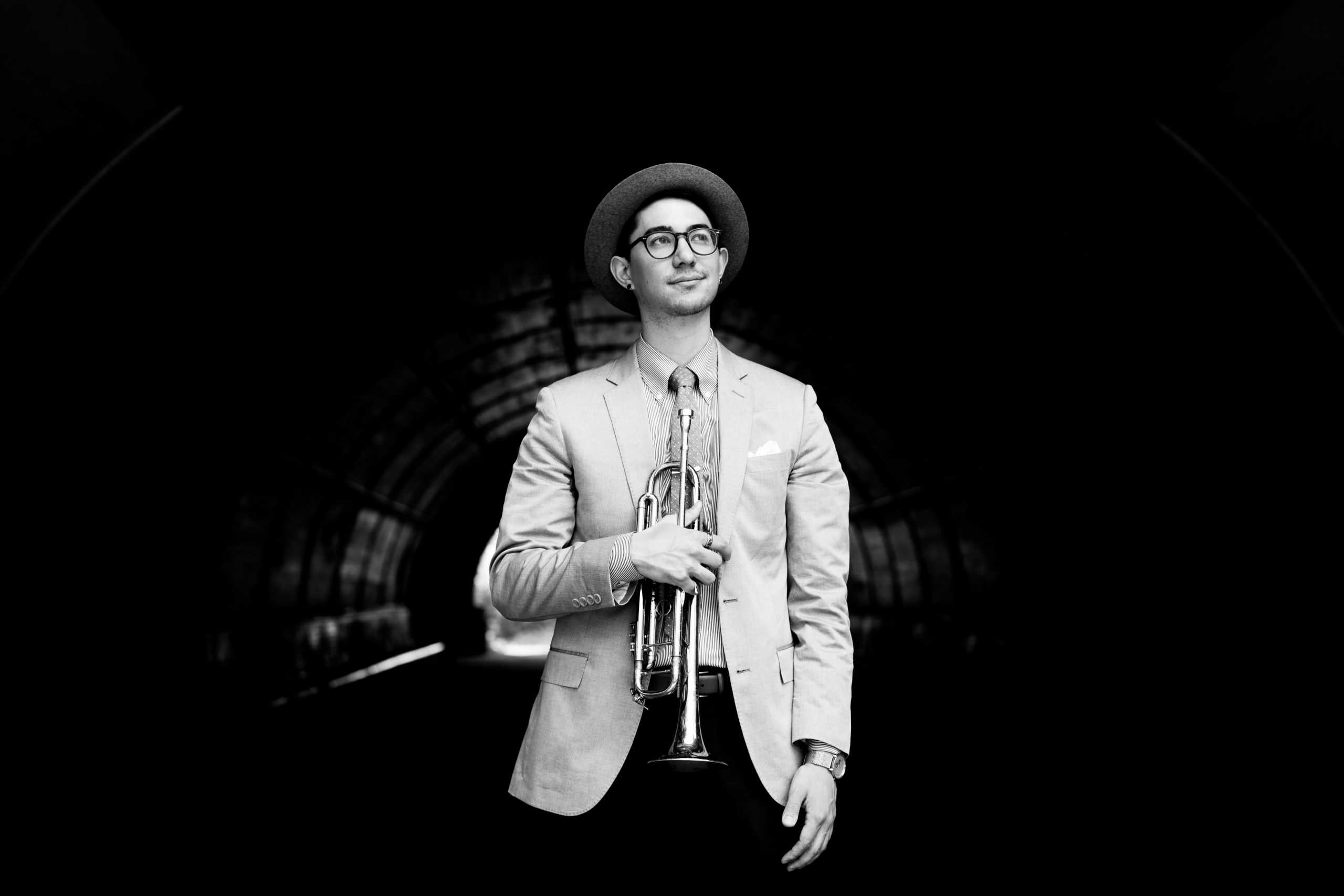 With Their Version of “One O’Clock Jump”

An Esteemed Panel of Judges including Stefon Harris, Branford Marsalis, and Christian McBride Chose Jonokuchi Out Of 30 Entries

Watch the Video for “One O’Clock Jump” Here

Primary Wave Music Publishing and the Count Basie Estate are excited to announce Danny Jonokuchi & The Revisionists as the winners of the first ever Count Basie Great American Swing Contest. Chosen out of over thirty entries, Jonokuchi and his band won over the judges with their rendition of the Count Basie classic “One O’Clock Jump.” “It’s an understatement to say that I feel honored to continue the musical legacy of Count Basie. My goal was to create an arrangement that perhaps Basie himself would enjoy playing. I’m thankful that the band overcame the challenges of a pandemic to create something uplifting, making people want to dance,” said Jonokuchi.

Jonokuchi not only wrote the arrangement of “One O’Clock Jump”, but produced and mixed the track as well. In collaboration with video editor Josh Plotner, he created a 5-minute clip of the performance that featured 14 instrumentalists from across the United States and Canada. Filmed “quarantine style”, each of the musicians recorded their segments individually for Jonokuchi to weave into a cohesive track. The video also features dancers from the Harvest Moon Hoppers, filmed in Prospect Park, Brooklyn. By implementing this second artistic medium, Jonokuchi called upon the high-spirits that swing can evoke. For contest judge Stefon Harris, this creative decision spoke to Jonokuchi’s understanding of swing at its core.

“I have so much respect for the humility that [Jonokuchi] has shown, and the fact that he’s paying attention to dance and allowing the music to be of service to dance. A lot of times we’re so focused on the music itself, that we’re not focused on the purpose of the music..considering tempos and motion is such an important element,” said Harris, adding that “there was a clear-cut winner. All the judges took a look at the videos independently, and it was a unanimous decision.”

Danny and The Revisionists will work with a selection of judges to re-record their entry in a professional studio, with the final recording to be released in 2021.