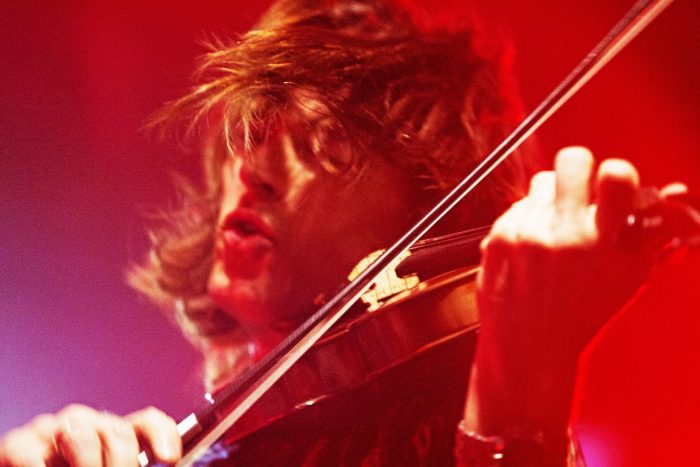 Critically acclaimed violinist Zach Brock, currently nominated for a GRAMMY Award for his work with Snarky Puppy on Live at the Royal Albert Hall (Best Contemporary Instrumental Album) is proud to announce his monthly residency at the Soapbox Gallery in Brooklyn. Brock kicked off his residency on November 24th with bassist Matt Penman and drummer Obed Calvaire. Forthcoming appearances include: December 23, January 27, and February 24.