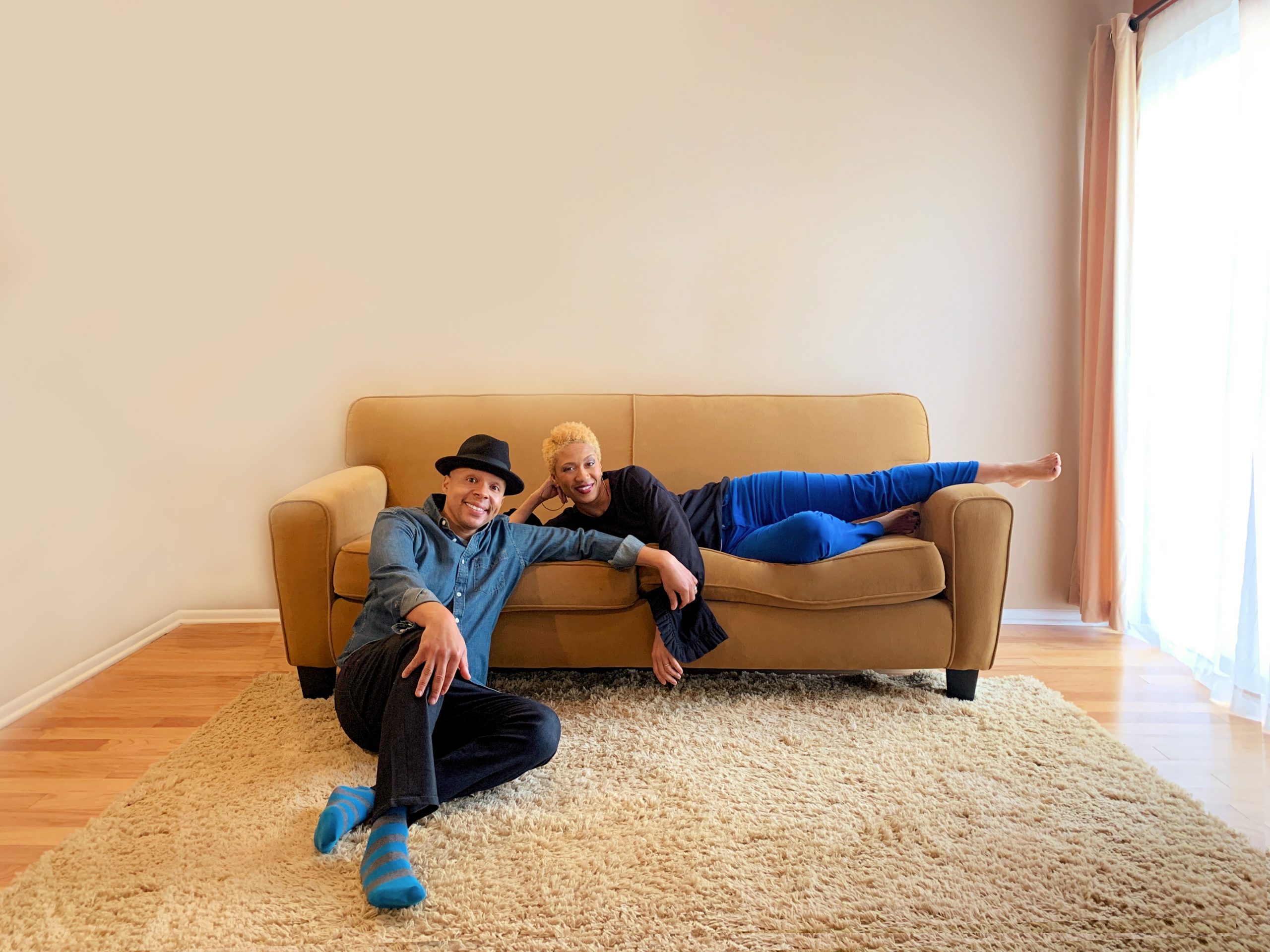 Watch the official video for “Sit On Down” Here

New York, NY –  “Sit On Down”, the soulful pandemic-era anthem by The Baylor Project has been nominated for a GRAMMY® Award for Best Traditional R&B Performance. This is the third GRAMMY® nomination for the renowned duo, and second nomination in this category. The 63rd annual GRAMMY® Awards will take place on January 31, 2021.

The Baylor Project, which features vocalist Jean Baylor and drummer Marcus Baylor, conceived, composed and recorded “Sit On Down” during the first COVID-19 lockdown, making it a song perfectly suited for our time. Originally, #SitOnDown was a viral challenge, started by the married duo at home. Known for their fly-on-the-wall, humorous live videos on Facebook, Marcus and Jean went live with their many fans one evening while making a dinner, and humorously implored their viewers in song to just stay home and #SitOnDown. Not long after, fans, friends and colleagues from all over the world started sharing their own versions of #SitOnDown, which inspired the Baylors to cut the track. One of the challenges in particular that stood out came from a friend and fellow musician/producer, Ondre J. Pivec, who was quarantined in Prague during a tour with Gregory Porter. With Pivec on board as co-producer, The Baylor Project added Rayford “Ray Ray Holloman (Robert Randolph) on guitar and Wayne Moore (Beck) on bass. They recorded “Sit On Down” in their home studio, and even completed a remote photo shoot with their iPhone in true quarantine-format. Proceeds from the first round of sales and related merchandise were donated to Jazz Bridge, a Philadelphia based non-profit organization that supports jazz and blues musicians during times of crisis.

“We couldn’t be more excited to have been nominated for a GRAMMY® for our song #SitOnDown!  It’s an incredible honor for us, that our song that started out as a fun social media moment turned into an anthem that encourages everyone to pause, take a breath and #SitOnDown during one of the most challenging times for us all. You never know what a little fun and a whole lot of creativity can do,” said The Baylor Project in a statement.

“Sit On Down” was released via their own independent record label, Be A Light, making their GRAMMY® nomination all the more impressive. In 2017, The Baylor Project’s debut recording The Journey was nominated for Best Jazz Vocal Album and their single “Laugh And Move On” was nominated for Best Traditional R&B Performance. A critical and commercial success, The Journey debuted at #1 on the iTunes Jazz Chart and #8 on the Billboard Jazz Chart upon release, and garnered praise from top tier media outlets all over the world. Next Spring, they will release their long-awaited second album, Generations.

The Baylor Project is made up of two music industry veterans. Before forming The Baylor Project in 2013, Jean Baylor burst onto the scene in the mid-1990’s as part of the groundbreaking R&B duo Zhané. Marcus Baylor first rose to prominence in the early 2000’s as the drummer for the world-renowned, GRAMMY® Award winning fusion group The Yellowjackets. Both Marcus and Jean have performed and toured with various jazz legends, ranging from Kenny Garret and John Scofield to Marcus Miller and Harold Mabern.

The Baylor Project is proud to be nominated alongside Chloe X Halle, Ledisi, YEBBA and Mykal Kilgore.