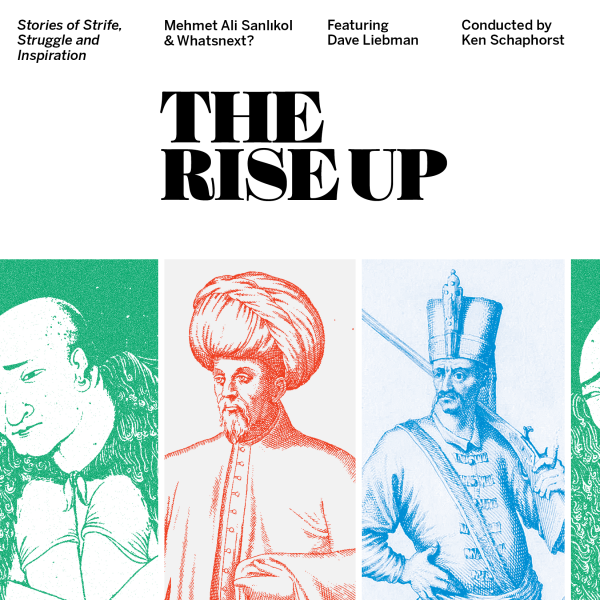 Novelty. In 2017, Dave Liebman commissioned the Turkish composer Mehmet Ali Sanlikol for an orchestral work as a continuation of “Sketches of Spain” (arranged by Gil Evans for Miles Davis derived from the flamenco tradition),  but starting from Sephardic and Turkish traditions. Sanlikol has divided his work into three stories. The first refers to Rumi, a thirteenth century Sufi poet. The second draws on Sephardic culture as it flourished in the Ottoman Empire after the expulsion of the Jews from Spain in 1492. The third evokes the fate of Mimar Sinan, a young Orthodox Christian forcibly converted to the Islamic faith, who became the great architect of the Empire. The “gilevansian” style adds traditional percussion, ney flute and zurna oboe both played by Sanlikol – who is also a singer in the Arab tradition – as well as an orthodox chorale from the time of Kyrie Elison, where trumpets and zurna are superimposed according to the temperament of the Turkish makam. Principal soloist but not omnipresent, David Liebman is based on his fervent interest in modal traditions. An exciting journey through time and space with striking contrasts.