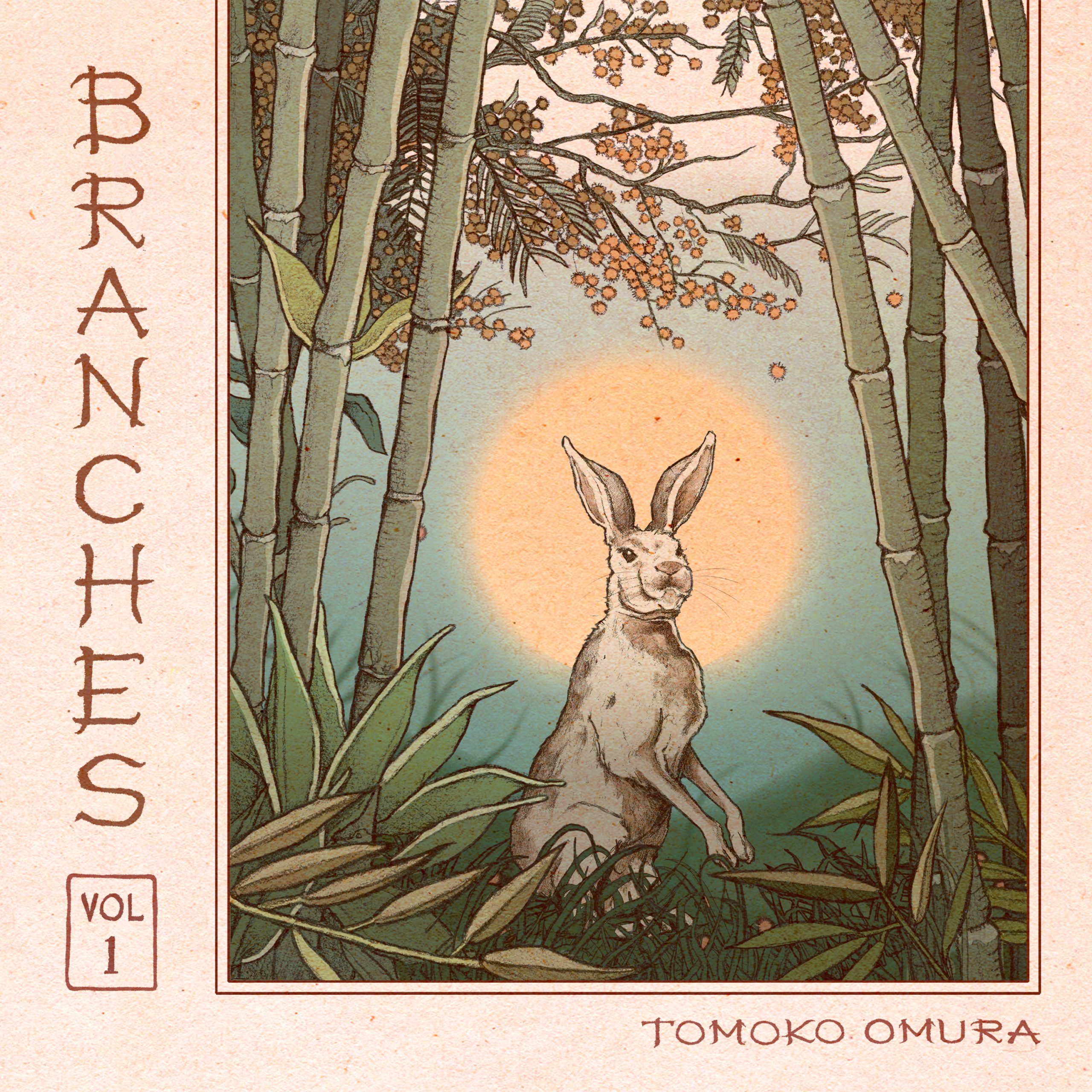 In 2015, violinist Tomoko Omura released an album called Roots, which offered jazz takes on 10 Japanese folk and pop songs. It was a clever way of situating herself as a Japanese musician working in the North American jazz milieu, but there were also moments—the walking bass beneath the sing-song vocal in “Antagata Dokosa,” or the way her pizzicato violin evoked the sound of a koto on “Chakkiri-bushi”—that demonstrated a real genius both for framing a melody and re-contextualizing musical traditions. Read more about this review here.