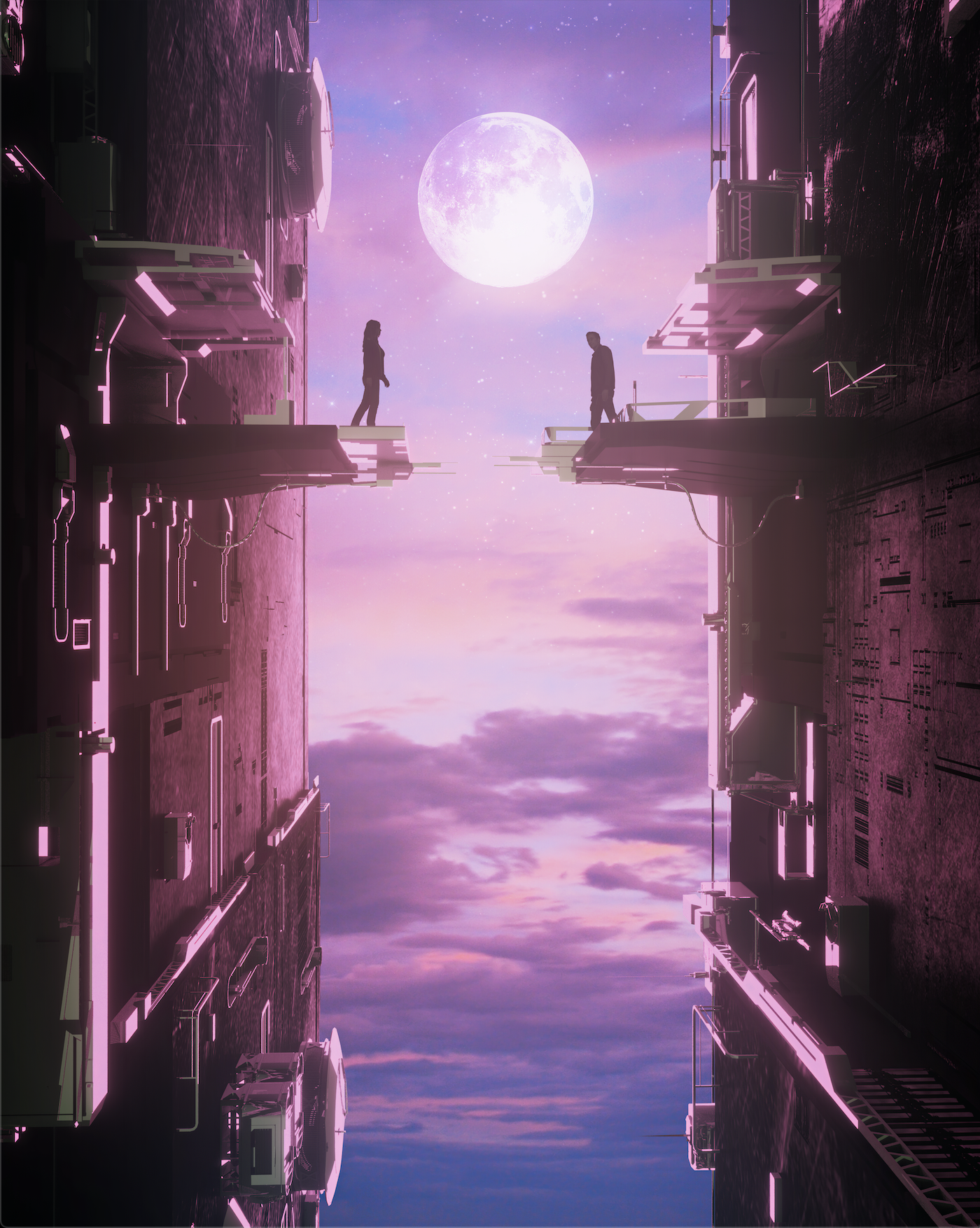 Esteemed jazz promoter and social media specialist Jesse Markowitz is elated to step into the spotlight as a producer with the truly momentous release of Palladium 2020. This 22-track collection of compositions written by and/or made famous by Wayne Shorter celebrates the life, music and legacy of this jazz luminary. Releasing on Shorter’s birthday (August 25th) and a product of the 2020 global pandemic, Palladium virtually brings together an intergenerational and international abundance of jazz contemporaries and legends, offering a collection of remotely recorded tracks from around the world. Since 2015, Jesse Markowitz has worked with Shorter as his Social Media Manager, but this working relationship was just the beginning of what blossomed into a cherished friendship and partnership. For his debut release as a producer, Markowitz is honored to have the personal approval, endorsement and support of Wayne and his wife Carolina, and shares his admiration for the jazz titan:

“I have gathered you all here to celebrate the majesty of Wayne Shorter, and the life force with which he conducts himself. This life force manifests in a variety of ways; the extreme generosity in using his power to open doors for people; the courage he inspires, especially in outsiders, to celebrate eccentricity and individualism; the grace of this titan who sees everyone as his peer while never positioning himself as above or better; and of course the music.”

Markowitz handpicked the musicians featured on Palladium and one of the first calls made was to vibraphonist Sasha Berliner. Last November, Markwowitz witnessed a performance by Berliner at Lola, a venue located in New York City’s Lower East Side. He left the show mesmerized; her “fearless search for sound” deeply impacted him and he immediately knew he wanted her to be part of this project. On the opening track “Meridienne – A Wood Sylph” – taken from Herbie Hancock & Wayne Shorter’s 1997 album 1+1 – she not only displays her percussive talents, but those with electronics and arrangement. The album moves forward with recordings from some of the producer’s most treasured acquaintances including Sean Mason (“Pandora Awakened”), Nicole Glover (with her trio, performs “The Summit”), Eric Reed (“Sydney”), and an incredibly creative rendition of “Infant Eyes” is delivered by Melissa Aldana (another client of the promoter’s) and Shai Maestro. An elegant take on “This is for Albert” by the Emmet Cohen Trio precedes a saxophone/drum duo rendition of “Footprints” by NEA Jazz Master Dave Liebman alongside his son-in-law Willy Rodriguez. On “Oriental Folk Song”, Chien Chien Lu (vibraphone & electronics) incorporates incidental noises of thunder and a car horn honking to brilliantly capture life in New York City, while Benny Green’s solo Rhodes rendition of “Contemplation” is as contemplative as it gets, and closes disc one.

Palladium 2020 is a result of Jesse Markowitz’s utmost respect and appreciation for someone he regards as “one of the premier composers of the century,” but the project ultimately came to fruition amidst a pandemic and the producer’s heartbreaking (temporary) goodbye to New York City, his home for the past six years. He now offers this album to the world in the hope that it provides a glimmer of ascension above these dire circumstances.

Jesse Markowitz is a jazz promoter specializing in social media with a robust client roster that includes Wayne Shorter, Dave Holland, Melissa Aldana, Fred Hersch, Aaron Diehl, Allison Miller, Buster Williams, and Roy Hargrove (the last 5 years of Roy’s life). Jesse’s work has contributed to the marketing campaigns of several Grammy Award winning albums including Wayne Shorter’s Emanon. Born and raised in Toronto, Canada, Jesse went to Humber College majoring in tenor saxophone and studying with Pat Labarbera, before switching to the promotional side of the music. Jesse has conducted his seminar on the ethics of social media as it pertains to jazz at the Jazz Education Network conference, as well as the Local 802 Musicians Union of New York City, in addition to appearing on a social media panel discussion at the Jazz Congress conference at Jazz At Lincoln Center. In 2018 Jesse formed Palladium as an outlet for his curation of Wayne Shorter’s music, landing gigs at Smalls Jazz Club & Smoke Jazz Club, with livestreams reaching up to 25 thousand people. Palladium “2020” is Jesse’s debut record as a producer, with many more to come.