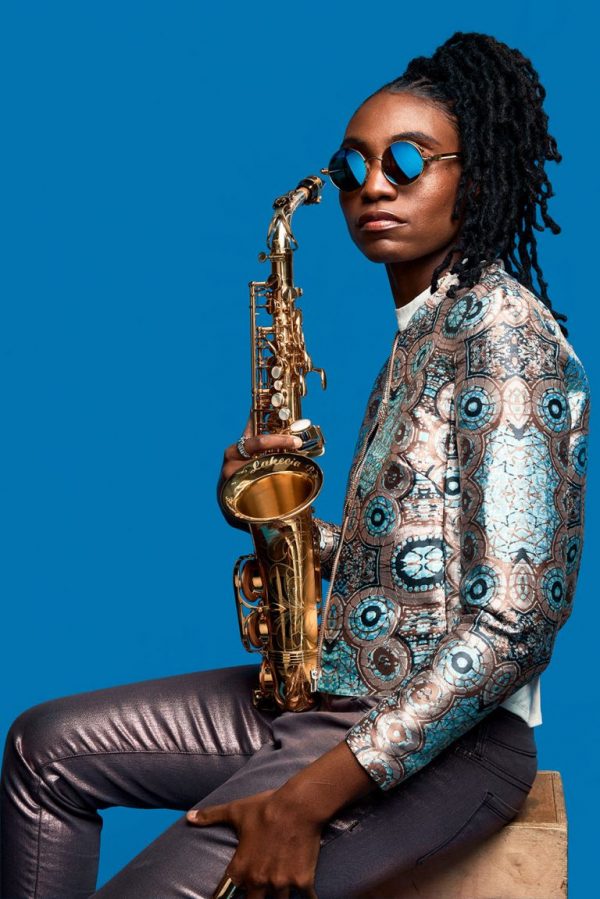 When John Coltrane visited Nagasaki on a Japanese tour in 1966, 21 years after the atomic obliteration, he was not with his band members when they left the train. The panicked promoter found him still on board, absorbed in playing his flute. Asked what he was doing, Coltrane replied, “I’m searching for the sound of Nagasaki.” Read this full feature here.