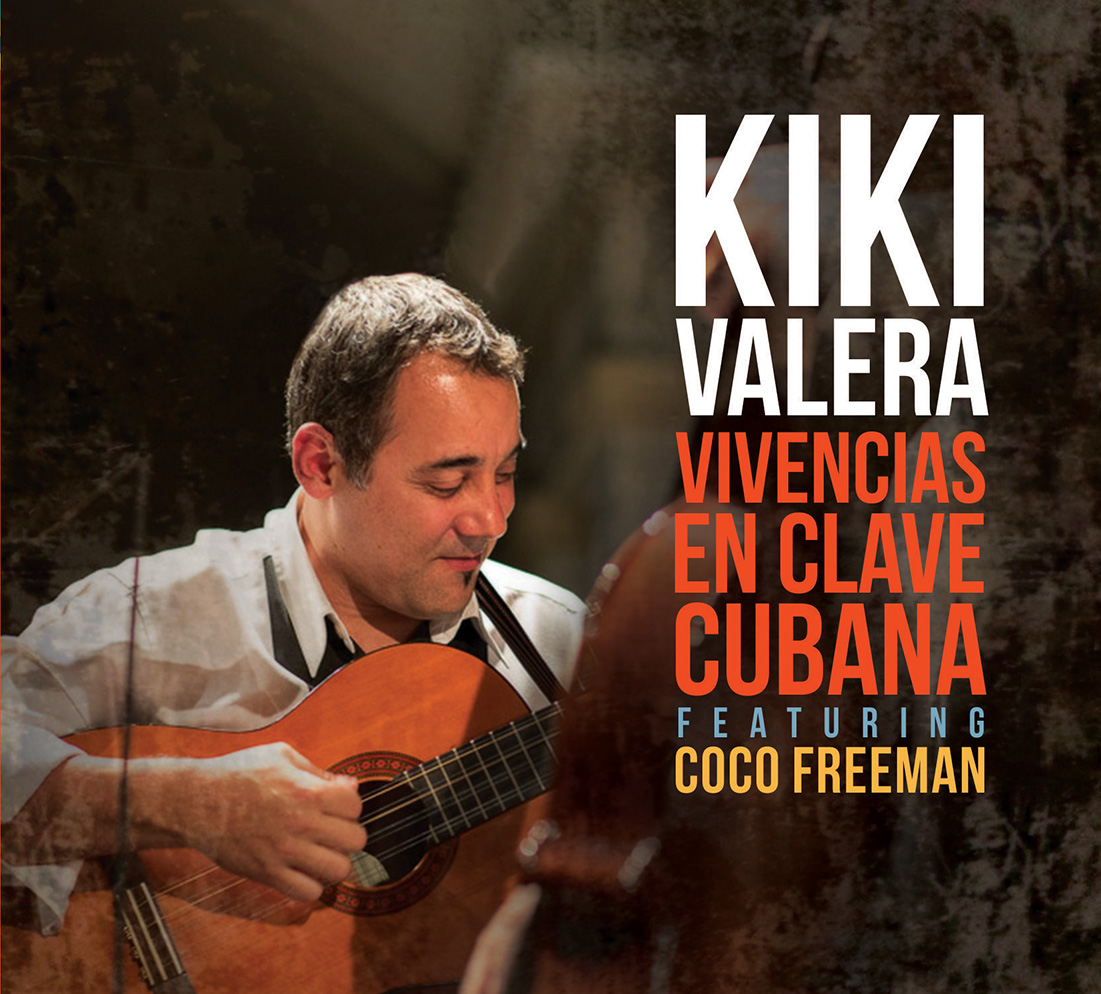 While Vivencias en Clave Cubana may be his proper debut as a leader, Kiki brings to the table a storied musical legacy that spans a century. Kiki is the oldest son of the famous La Familia Valera Miranda septet. The Familia Valera Miranda is one of the most important purveyors of the Son Cubano – a genre of music and dance that originated in the highlands of eastern Cuba during the late 19th century and was popularized by Buena Vista Social Club. A family affair, the group consists of the late Félix Valera Miranda who sang and played guitar and his wife Carmen, who plays maracas. Their sons – Raúl, Ernesto and of course, Enrique (Kiki), play bass, bongos and cuatro, respectively.

Although the family history dates back to the 1800’s when they were based in the rural Oriente province, and later in Santiago de Cuba and Guantanamo, their official debut did not come until 1982 with the release of Antología Integral del Son 1 & 2. Evident on this debut recording was the religious elements of Bantu origin alongside secular customs from the Canary Islands and Andalucía that the Valera & Miranda ancestors brought with them. With this, the family group became famous for being the “keepers of the flame” of Son Cubano and developed a strong and respected reputation within Cuba.

On Vivencias en Clave Cubana, Kiki Valera presents a sound that is truly his own as he infuses traditional Cuban music with jazz elements. It was clear from a young age that Kiki was a virtuoso. While a student at the Conservatorio Esteban Salas in Santiago de Cuba, Kiki became so enamored by the cuatro that it became his primary instrument. The Cuban cuatro differs from the Cuban tres, which is most often found in traditional Cuban music, due to it having an extra pair of strings (totaling 8 strings grouped in sets of 2).  Over time, Kiki went on to develop his own unique technique of playing, tuning and fingering. Though the conservatory did not teach jazz, Kiki fell in love with the music when he heard cassette tapes by Pat Metheny, Wes Montgomery and Chick Corea. This early exposure to jazz heavily influenced his style of playing and set him apart from the other cuatro players of his day.

Now based in Seattle, Kiki Valera’s debut showcases his unique approach over the course of twelve songs. Coco Freeman, the renowned Cuban vocalist, joins Kiki and his dynamic ensemble on this project which has been hailed as an instant classic and a “historical event” by Raul da Gama of Latin Jazz Network. The music, which is composed entirely by Valera and Freeman (with the exception of one song which was written by Félix Valera Miranda), ranges from guaracha, bolero, son cubano and trova music and showcases Kiki’s immense talent at every turn. Cuba’s traditional music has a history of constant evolution from its very beginnings and Kiki Valera’s Vivencias en Clave Cubana indisputably continues in this spirit.