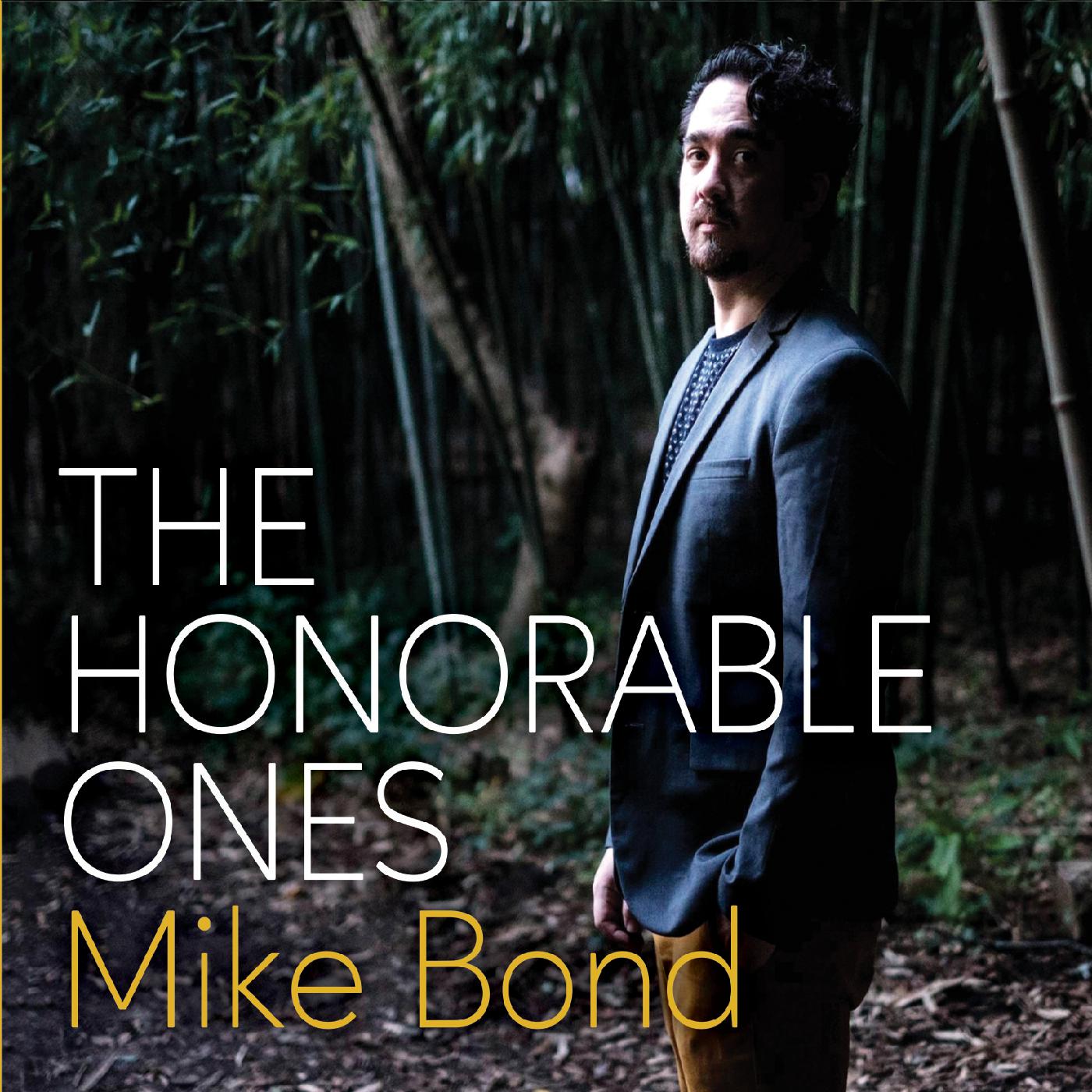 Pianist Mike Bond Announces Debut Album “The Honorable Ones”, due out February 21

Bounce Castle Records, the imprint of pianist-composer Mike Bond, is proud to announce the release of The Honorable Ones on February 21st, 2020. For the occasion, Bond, who composed and arranged 10 of the 12 songs, assembles a multi-generational unit of New York-based first-callers, including veteran all stars Steve Wilson (alto and soprano saxophone) and Ben Wolfe (bass), and up-and-comers Josh Evans (trumpet) and Anwar Marshall (drums), whose respective c.v.’s include international tours with such heavy hitters as Christian McBride, Dave Douglas and Jazzmeia Horn. Augmenting the mix at various points along the way are virtuoso beatbox vocalist Gene Shinozaki, multi-Grammy-nominee singer Claudia Acuña, and singer Maya Holiday. The release of The Honorable Ones will be celebrated at Exuberance in Philadelphia on February 24th and Smalls Jazz Club on February 27th.

Throughout the proceedings, which traverse a palpable narrative arc from start to finish, Bond, 30, reveals a highly sophisticated compositional sensibility, abundant piano chops, an abiding commitment to melody, and a fearless attitude. In this regard, he credits pianist Orrin Evans, the Artistic Producer of The Honorable Ones and a key mentor since Bond’s student days at Rutgers University. Evans told Bond (who’d held off documenting his vision after another mentor told him not to make a record “until you’re sure you have something to share with the world”):  “If you want to put out a record…just do it.”

“The concept behind The Honorable Ones was addressing that hesitation as an artist,” Bond says. “The title track represents an analogy of leaving your comfort zone and entering into the battle zone, to grow and learn from uncomfortable places — to take risks. So it’s an homage to people like Orrin, who have encouraged me to take off the seatbelt, who are willing to put  themselves out there and, no matter what happens, step into that fire and do what you need to do in order to grow.”

Bond’s readiness to fulfill that mission is evident in the way his pieces and his playing spur each member to embody the freedom principle as soloists or in the ensemble. “I wanted a group that wouldn’t just play the music, but would feel free to make it their own,” he says. “Steve Wilson plays completely uninhibited, as you can tell by his sound, which is big, wide and versatile, and his phrasing — his ear is HUGE.  Similarly, Josh Evans has one of the most unique trumpet sounds on the scene. His flexibility and ability to hear three-dimensionally is unmatched. He does things on the trumpet that people dream of hearing through that instrument.”

He then addresses the qualities of his rhythm section. “I’ve listened to Ben Wolfe for years,” Bond says of the bass master, who first made his mark at the cusp of the 1990s with Harry Connick and the Wynton Marsalis Septet. “He fills up the bottom with amazing, swinging basslines and a huge sound. Anwar Marshall can make you dance to any groove. He creates a push-and-pull with counterpoint and melody, and complements the other musicians beautifully.”

Claudia Acuña interacts with Wilson on “Chapter II: Get Set…,” the second of three freely improvised episodes on the program, and then, inspired by Bond’s arrangement, uncorks a dark, haunting reading of the Harry Warren standard, “The More I See You.” She joined the mix at Evans’ suggestion. “Each episode is a first take, where we started and finished when we felt it was right,” Bond says. “I figured we might as well go through the full treatment of what it meant to take off your seatbelt and be fearless.”

That imperative also permeates Gene Shinozaki’s contributions on three selections. “Gene creates the illusion of having an electronic instrument because the sounds he makes are so versatile,” says Bond, who met the world-class beat-boxer when pianist Zaccai Curtis brought him into a “classical music meets jazz meets hip-hop” engagement with the Full Circle Souljahs, a break dancing group. “He can mimic the sounds of a hip-hop drum beat, Latin rhythms — and he can swing, too, with a nasty ride cymbal impression. Both he and Anwar are great listeners, and I knew how well they’d interact.”

“Story-telling is important,” Bond continues, noting that he deploys the free episodes — or “chapters” — as transitional points of demarcation as the album progresses. “I wanted each chapter to focus on the group that plays for the next few tunes.”

He opens with the core quintet: “Verus Vita” is a straight-eight groove number with a memorable melody that each soloist illuminates; “It’s a Long Way Back” feels vibrationally like Art Blakey and the Jazz Messengers circa 1979-80; “Block the Box” is a highly refracted contrafact of John Coltrane’s “Giant Steps,” given “new life” by combining Steve Wilson’s iconic soprano saxophone sound with Josh Evans’ Harmon mute.

Bond references Chick Corea as his inspiration for the Spanish-tinged “Chase The Wind,” a mixed-meter quintet number on which Bond showcases the florid component of his abundant technique on a pithy solo, followed by Wilson’s dancing soprano and Evans’ clarion trumpet declamation.

A bit later, on the stalwart title track, Shinozaki augments the quintet with an inspired array of rhythm-timbre while the horns engage in a long, intense dialogue that Bond analogizes to “the battle of music, the battle of life in general.” He continues: “It’s that idea of suffering for the sake of serving others. Making those hard choices requires you to step boldly, and the greatest music is about risk-taking.” He references mentors Evans, dancer Savion Glover, and pianist Mike LeDonne. “That fearlessness is essential to who they are, but it’s central to how we grow in faith, music, and day-to-day life.”

Faith seems central to the narrative of the tender, ambiguous “Polarized Child,” a trio treatment of a song “about my wife and her struggles with PTSD.” Then comes another trio track, “Time Well Spent,” a sprightly, harmonically sophisticated swinger.

Bond concludes The Honorable Ones with “Railroad,” a haunting, evocatively deconstructed arrangement of the traditional folk song “I’ve Been Working On The Railroad” that features the voice of Los Angeles-based actress Maya Holliday. “I wanted to do something reflective of what this song really means,” Bond says. “There is real suffering — slavery, oppression, racism, sexism — in our country’s history connected to the railroad. I thought specifically about the last part, ‘Someone’s in the kitchen with Dinah,’ and the #metoo movement. The horrors behind that song are still so relevant today.”