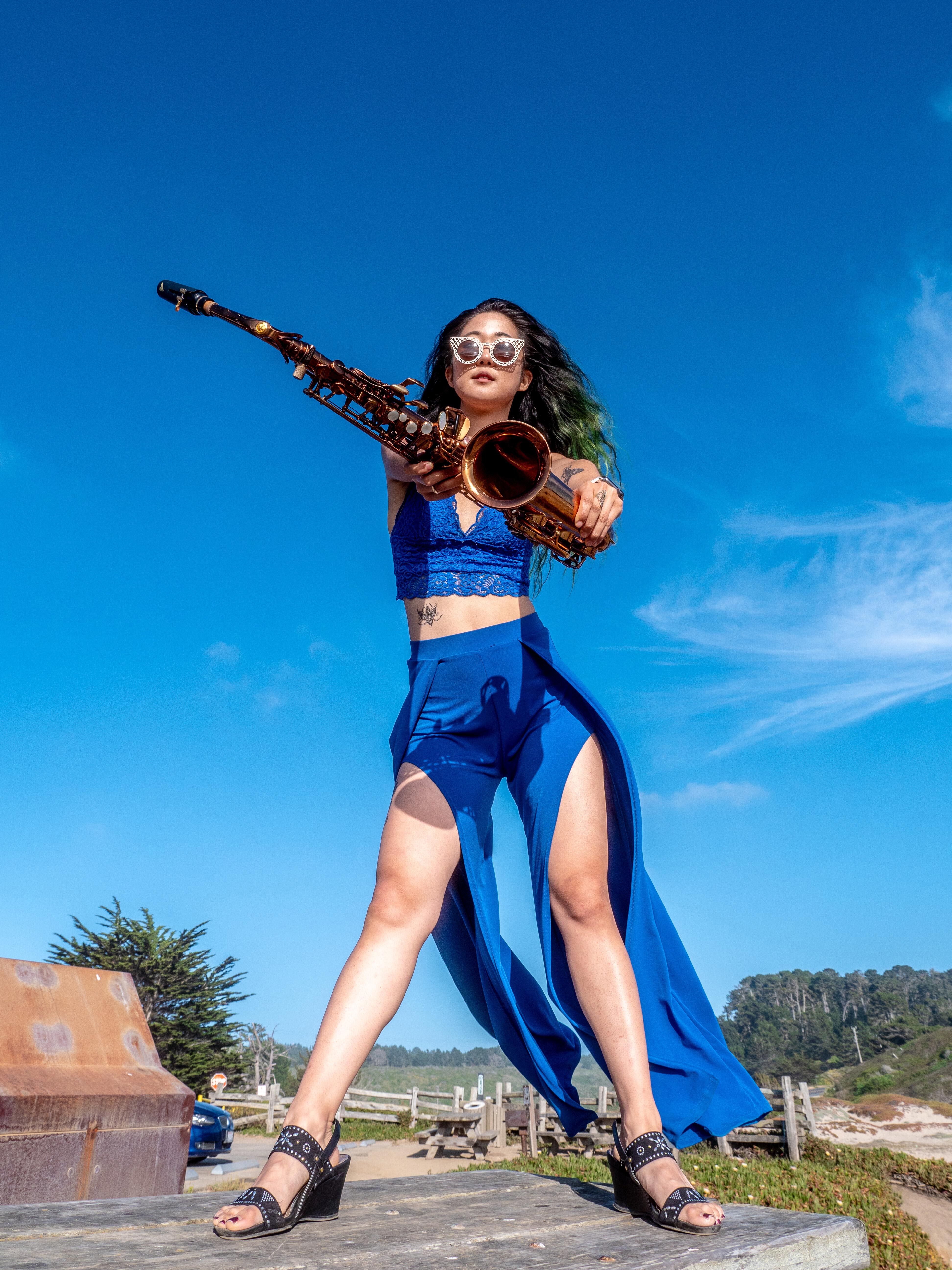 Big-band jazz and video games normally come from different eras, if not different universes. It took Charlie Rosen — Berklee graduate, Broadway composer, lifelong gamer and leader of the 8-Bit Big Band — to bring them together.

“I grew up as a big Nintendo guy, and this is something I always wanted to do as a kid,” he said this week. “Much like film or Broadway, a lot of video game music was written for particular media. It’s not one style of music, more a delivery vehicle to get the style and sound you want for a particular game. And a lot of those Nintendo themes are full of great hooks and chord changes. Video game music has turned into this whole catalog of themes and melodies that a whole generation is familiar with. It’s become the new American songbook.”

Music from “Pokemon,” “Super Mario,” “The Legend of Zelda” and more will be on tap in the 8-Bit Big Band’s performance Sunday night at Berklee. Don’t expect an old-fashioned big-band sound; Rosen’s arrangements for the 33-piece group take in surf music, electronics and even a touch of heavy metal. But he’s also pulled in some stellar jazz players including saxophonist Grace Kelly, a fellow Berklee grad who’s since made big waves in the jazz world. She too has fond memories of growing up on video games.

“I had a pretty awesome amethyst-colored Gameboy when I was growing up,” she said in a separate interview. “Pokemon was my game, but I was around a lot of games through my sister, who went on to work in the industry, and later through my boyfriend. You can learn a lot about a person by which games they’re into, and to me that relates to jazz, because there are so many different kinds of music — there’s cerebral improvisation and there’s feel-good entertaining music. I love to see how it all comes together.”

Kelly knew Rosen from Berklee days, and was immediately attracted to his ideas. “As soon as you put the words ‘video game music’ and ‘big band’ together, people are going to say, ‘Wow, what’s that?’ You’ve immediately pricked up their ears. And when any kind of musical cover is done well, people are going to say, ‘I never thought it could be done like that.’ Charlie’s arrangements put jazz and pop and metal together and make them work for a multi-generational audience, anyone that wants to be tapping their feet.”

Both of them hope to turn gaming fans on to jazz, and vice versa. “I’d like to show people of that generation that the melodies from video game music are as valid as the heyday from the catalog of big band, and is to be treated as much respect musically,” Rosen said.

Added Kelly, “It would be great to get young folks who relate to this one culture and open their ears to another thing — listen to this arrangement, look at this improv. It would be great if everyone left with some kind of new experience.”