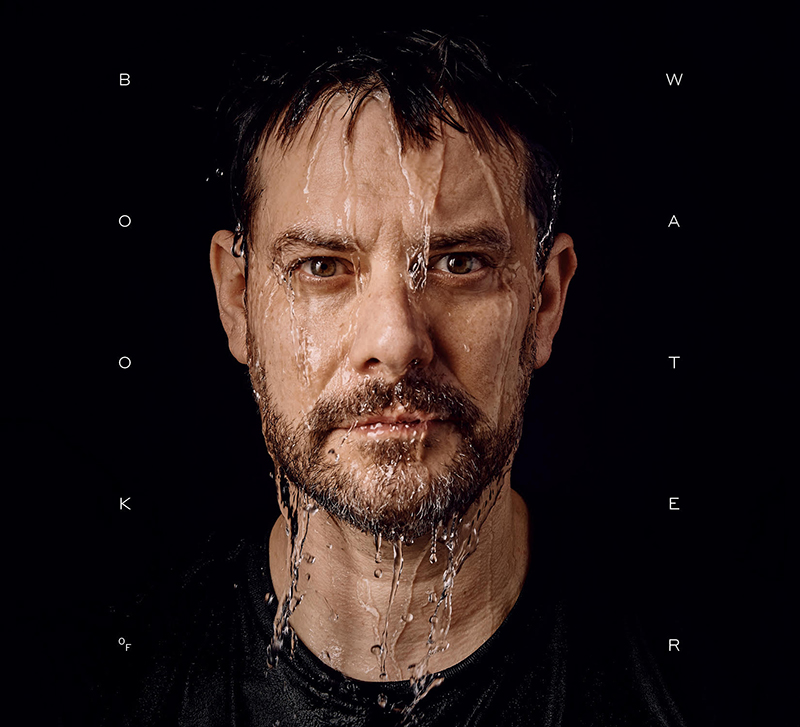 As album concepts go, guitarist Eric Hofbauer’s Five Agents project is pretty solid. Taking inspiration from Wu Xing, an ancient Daoist precept that sees the world as being composed of five cyclic elements or agents, Hofbauer decided to compose and record a series of albums honoring each agent in turn. Although Chinese tradition tends to favor a “mutual generation” sequence that starts with Wood and proceeds through Fire, Earth, Metal, and Water, Hofbauer is kicking his cycle off with The Book of Water.

If that leaves you imagining a set of pieces that imitate the swell of the ocean, as Debussy’s La Mer did, adjust your expectations. As befits a player who often takes an abstracted, intellectualized approach to jazz guitar, Hofbauer is less concerned with descriptive notions than with the philosophical questions raised by the importance and behavior of water in our world. “It Wets, It Chills,” for example, seems neither wet nor cold; instead, Hofbauer opens with an eddying, harmonic-spiked figure that spreads, puddle-like, into a pool of harmony and texture. Jerry Sabatini’s muted trumpet phrases veer across Hofbauer’s chords like stones skipped across a pond. When the rest of the band enters, the horizon broadens but the dynamic remains the same, until Nate McBride’s groaning arco bass solo brings the piece to a close.

“It Wets, It Chills” also underscores Hofbauer’s skills as a composer, through charts that, like water, are both transparent and foundational. Although there are moments where the music is clearly pre-composed—the deftly interwoven horn lines in “Ill Used, Will Elegantly Destroy” are an example—close listening reveals a strong sense of underlying structure even when the playing feels utterly free. It helps, of course, that Hofbauer has such a simpatico team, with solid soloists in every chair, but it’s the overall rigor of the guitarist’s vision that makes The Book of Water an elemental success.