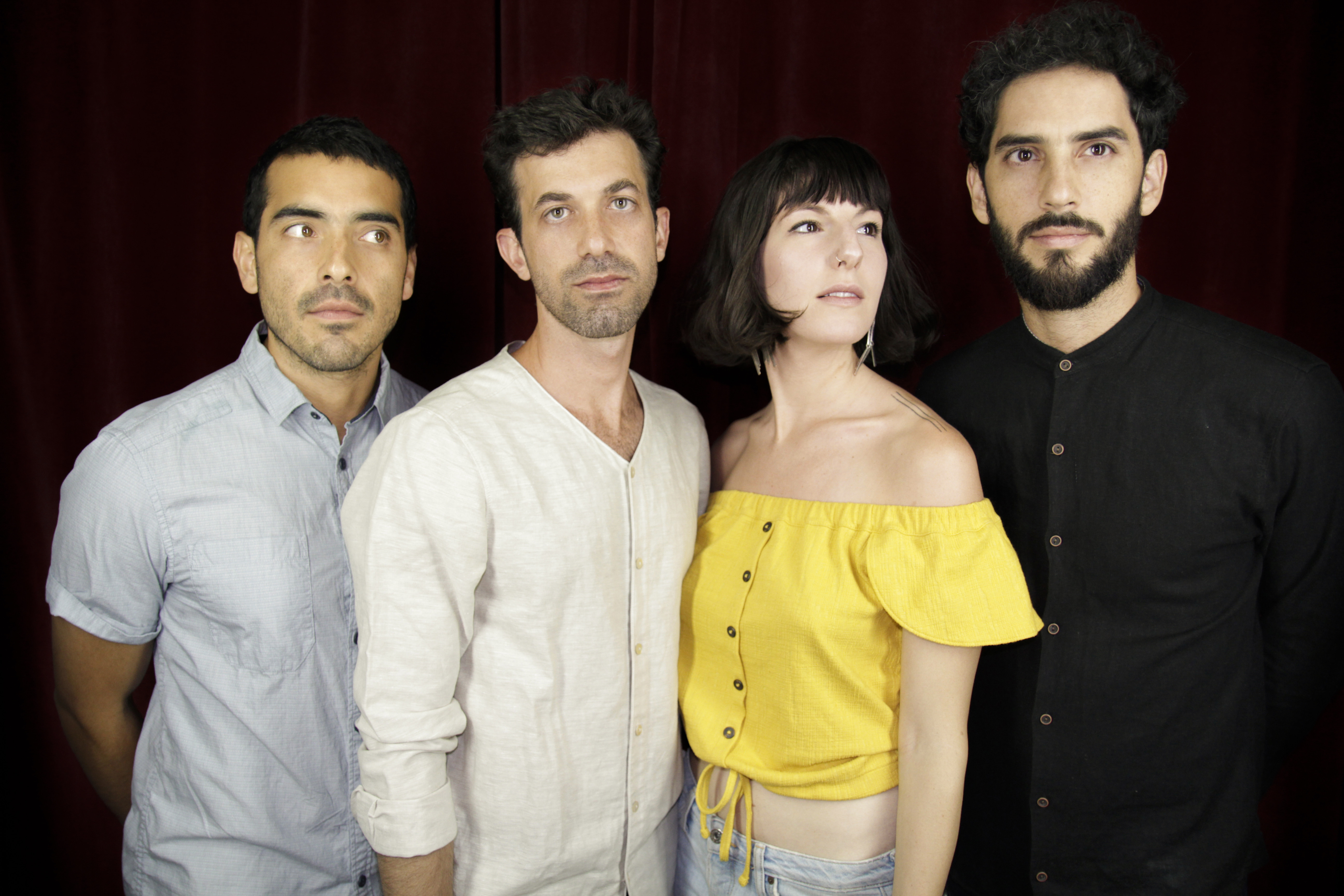 Israeli born, NYC-based pianist and composer Daniel Meron, a Berklee College of Music graduate who studied under the tutelage of Danilo Perez, Hal Crook, and Joe Lovano, is set to release Embracing Wild, his fourth album as a leader, August 2nd via Rabbit Rabbit Rabbit Records. A global celebration of sorts, rooted in modern jazz and drawing from North African, Middle Eastern, and Central American rhythmic cadences, the record features drummer Felix Lecaros and bassist Pablo Menares, both hailing from Chile, as well as Israeli-American vocalist Kéren-Or Tayar providing lyrics both in English and Hebrew.

“The last few years brought a lot of introspection as well as traveling around the world,” reflects Meron. “I got so inspired by realizing that no matter how different people may seem, it’s always possible to find a common language, and for me, that is usually when magic and music happens. It also made me believe that with a little attention we can find a way to connect with anyone and care for everyone.”

We are honored to premiere today the album’s title track, “Embracing Wild”, a graceful and eloquent composition highlighted by Meron’s pianistic bravura. “‘Embracing Wild’ was the tune that started this whole project and band,” recounts Meron. “It reflects my vision to create music that is very rhythmic but also emotive at the same time. In other words, acknowledging that we as humans operate by both our primal instincts and our intellect.”