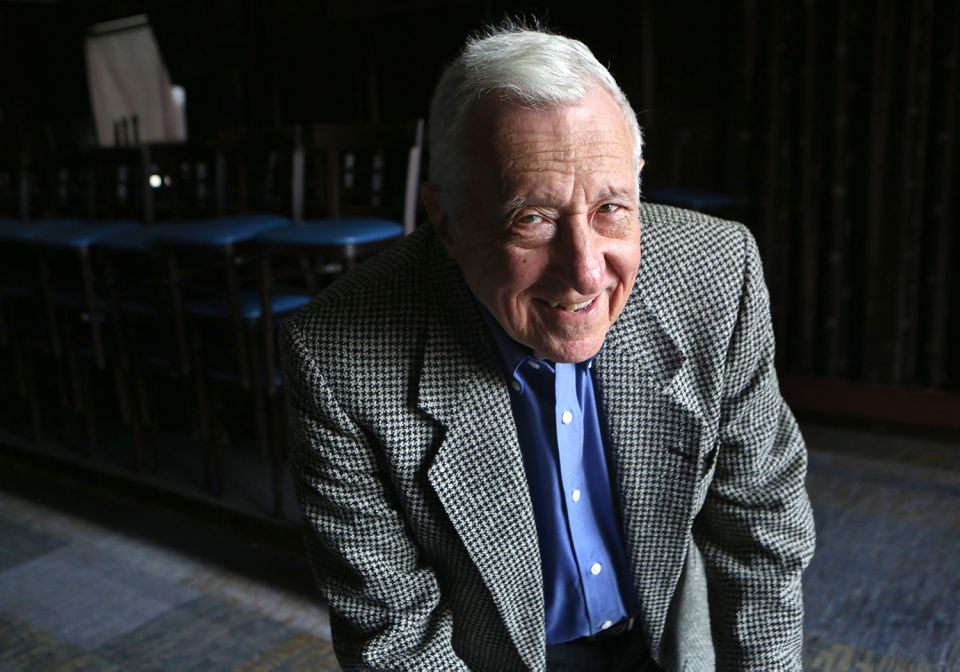 Grace Kelly, the Brookline-raised saxophone wunderkind, met Branford Marsalis when she was 13. The first thing he said to her blew her away.

“Fred’s told me all about you!” she remembers the eminent musician telling her.

The go-between in question was Fred Taylor, the legendary nightclub promoter who has done as much as anyone to establish Boston as a home for top-flight jazz artists over the past five-plus decades.

“If you had to pick the two most important people in the history of Boston music, you’d have to say Fred Taylor and Don Law,” says blues musician James Montgomery, also referencing the influential rock promoter. “They were really the two people responsible for bringing in world-class entertainment to Boston on a regular basis and actually making Boston, I think, the music destination city that it is.”

Montgomery will join Kelly and wry singer-songwriter Livingston Taylor in a concert to benefit the Berklee College of Music scholarship established in Fred Taylor’s name, on Wednesday at Coolidge Corner Theatre.

Bragging to Marsalis about the talents of Kelly, then a barely-teenage up-and-comer, was just one of countless generous gestures Taylor, now 90, has extended to promising players on the scene in a realm of the music business where individual mentorship can prove particularly crucial.

Kelly counts it as a major breakthrough in her life and career when Taylor approached her after she sat in with vocalist Ann Hampton Callaway at Scullers, at age 12. He told her she had something special, she remembers, and offered to book her first headlining show at a major jazz venue.

“I was kind of speechless,” Kelly says. “That was a big chance to take on a young lady who had no real experience as a band leader.” Taylor has since grown into the status of a dear family friend.

Berklee gave Taylor its inaugural George Wein Impresario Award in 2015, a distinction named for the Boston-born founder of the Newport Jazz Festival. The Fred Taylor Scholarship Fund was established in 2017 after Kelly pitched the idea to the school. It’s earmarked for a student majoring in either the performance or business ends of things.

It was originally a way to pay tribute to Taylor several months after his head-scratching dismissal from the post as show booker for Scullers Jazz Club, a role he’d held since 1991.

Since then he’s taken his talents to the North Shore, launching the Fred Taylor Jazz and Heritage series at Beverly’s Cabot Theatre, sometimes promoting stand-alone shows at other venues, including Hanover Theatre for the Performing Arts in Worcester.

At Scullers, Taylor showed confidence in emerging artists Norah Jones, Pat Metheny, and Harry Connick Jr., among many others. Before that, he booked the Jazz Workshop and Paul’s Mall on Boylston Street for 15 years, where for a spell he employed then-Berklee student Keith Jarrett as pianist in the house band. The many notable headliners he brought to town included Miles Davis, Charles Mingus, Stan Getz, and John Coltrane’s classic quartet.

Montgomery played the venues many times. Taylor infused even the backstage areas with a friendly vibe, he says, leading to hangout sessions with the likes of Muddy Waters and John Lee Hooker when he and they were booked on the same night at the adjacent venues.

That environment left Montgomery with many stories, including the one about the time he was assigned a larger dressing room than Miles Davis and arrived to find the trumpeter already perched there, issuing a curt instruction for Montgomery to move his stuff.

“Everybody felt very comfortable. You could go into the other artists’ dressing room and hang,” Montgomery says. “He really understood and had a feel for the musicians that he brought in. He understood their music. He understood the peculiarities of the musicians. Very few people understand music from the point of view of a musician more than Fred. He just got it.”

Taylor has maintained his obvious enthusiasm for the musicians he books, particularly emerging artists, Kelly reports.

“He’s been through everything and he has every reason to be jaded,” she says. “But he’s like a little kid when he discovers new talent. He’s excited. He can’t wait to book the next show. He can’t wait to connect people.”

Taylor’s roots in the Boston jazz scene run even deeper than his professional legacy. In a 2018 interview with Charles Giuliano, the longtime chronicler of the Boston and Berkshires cultural scenes, Taylor said he was a teenager when he saw artists including Duke Ellington and Billie Holiday play at Storyville, the legendary Kenmore Square jazz club that by then had relocated to Copley Square.

But the trio of artists at Wednesday’s fund-raiser underline Taylor’s interest in blues and folk artists as well as jazz. Kelly, Montgomery, and Livingston Taylor will each play solo sets backed by Kelly’s band, then join for several numbers selected as tributes.

“We’re celebrating jazz, blues, and folk because Fred is known as a producer and promoter to have presented the whole range,” Kelly says. “He’s a national treasure.”