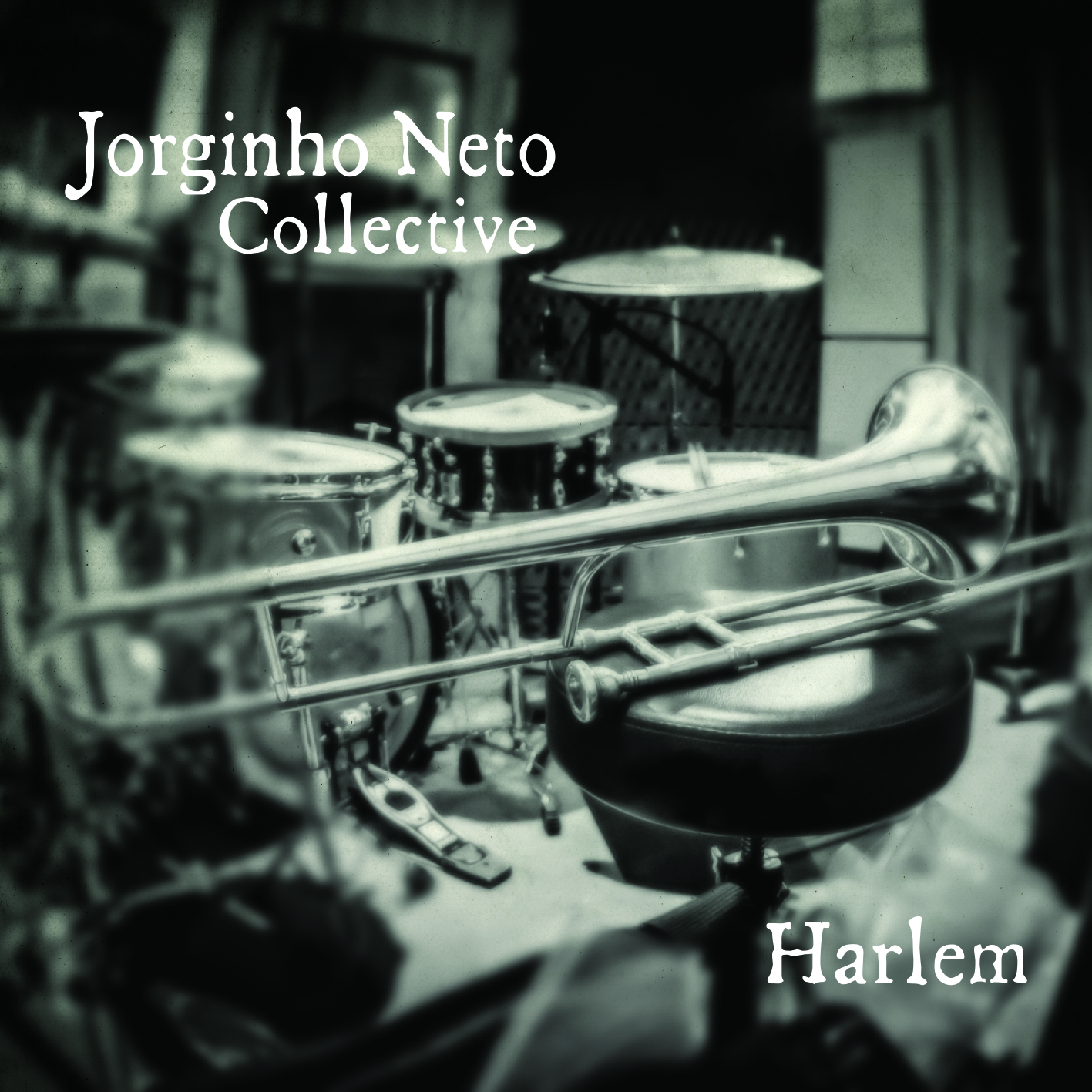 There are deep, allegorical overtones in Harlem by the powerful Jorginho Neto Collective. This is an album that begins on a prophetic note, with an appropriately in the soaring crescendo of Martin Luther King Jr.’s iconic speech popularly known by the seminal phrase: “I’ve Been to the Mountaintop” Reverend King spoke on April 3, 1968, at the Mason Temple (Church of God in Christ Headquarters) in Memphis, Tennessee. On the following day, King was assassinated. The speech primarily concerns the Memphis Sanitation Strike. King calls for unity, economic actions, boycotts, and nonviolent protest, while challenging the United States to live up to its ideals. At the end of the speech, he discusses the possibility of an untimely death.

That little background is significant not only because it opens proceedings on this disc, but precisely why it has been used to open these very proceedings: Jorginho Neto is a young coloured Brasileiro and although (so called) “racism” is not as rampant in Brasil as it is in the US, only someone black could feel the profoundly indigo blues in the situation of the Black Man but someone who has experience of living under dictatorship as Brasilians do. And even if Mr. Neto is probably too young to have felt the full impact of what it was to live under military rule, he is saying here, that his sympathies lie with the oppressed.

But like one enlightened he aligns himself not with “White” Christianity, but with the Spiritual freedom experienced by a real Holy Ghost Church where the majority of African-Americans praised and worshipped. And with that solemn beginning, quickly followed by a forlorn version of “Amazing Grace” Harlem is off to a glorious start.

The Jorginho Neto Collective is in the best position to approach the music of freedom – i.e., Jazz and its “funked-up” dialects in the profane realm where the Blues is mashed up with diabolical rhythmic moves. To begin with Mr. Neto’s instrument is none other than the trombone, a soul-brother, if you like, of the trumpet. And both instruments provide the elemental fire for Jazz melody. The natural guttural moan of the trombone as played by Mr. Neto – in the fine tradition of trombonists from Al Grey to Roswell Rudd and Grachan Moncur III – provides the ignition and roaring combustion for this music, and you can pick any tune on “Harlem” and listen to how Mr. Neto and trumpeter Sidmar Vieira set the music aflame. But it’s not simply the flame that is affecting, it is the quintessential manner in which inner, soul-deep burn takes place. Such instrumental supremacy transforms songs like “Harlem” and “Liberty” into positively spine-tingling anthems that prepare the listener for the explosive Coltranesque finale in the song “Lord”.

Lest it seem that Mr. Neto and Mr. Vieira alone account for the success of this music, perish the thought. The virtuosity of pianist Gustavo Bugni, the rhythmic command of bassist Robson and impeccable drumming of Vitor Cabral with Contrabassist Thiago Alves and guitarist Alexandre Mihanovich also making their deep dives into this inebriating music makes this repertoire stand out especially amid that produced by musicians who have churned out from one the myriad music schools in the US and may have graduated cum laude only to become part of a mechanised brigade of soulless wonders attempting to make music in the style of The Blues and Jazz.