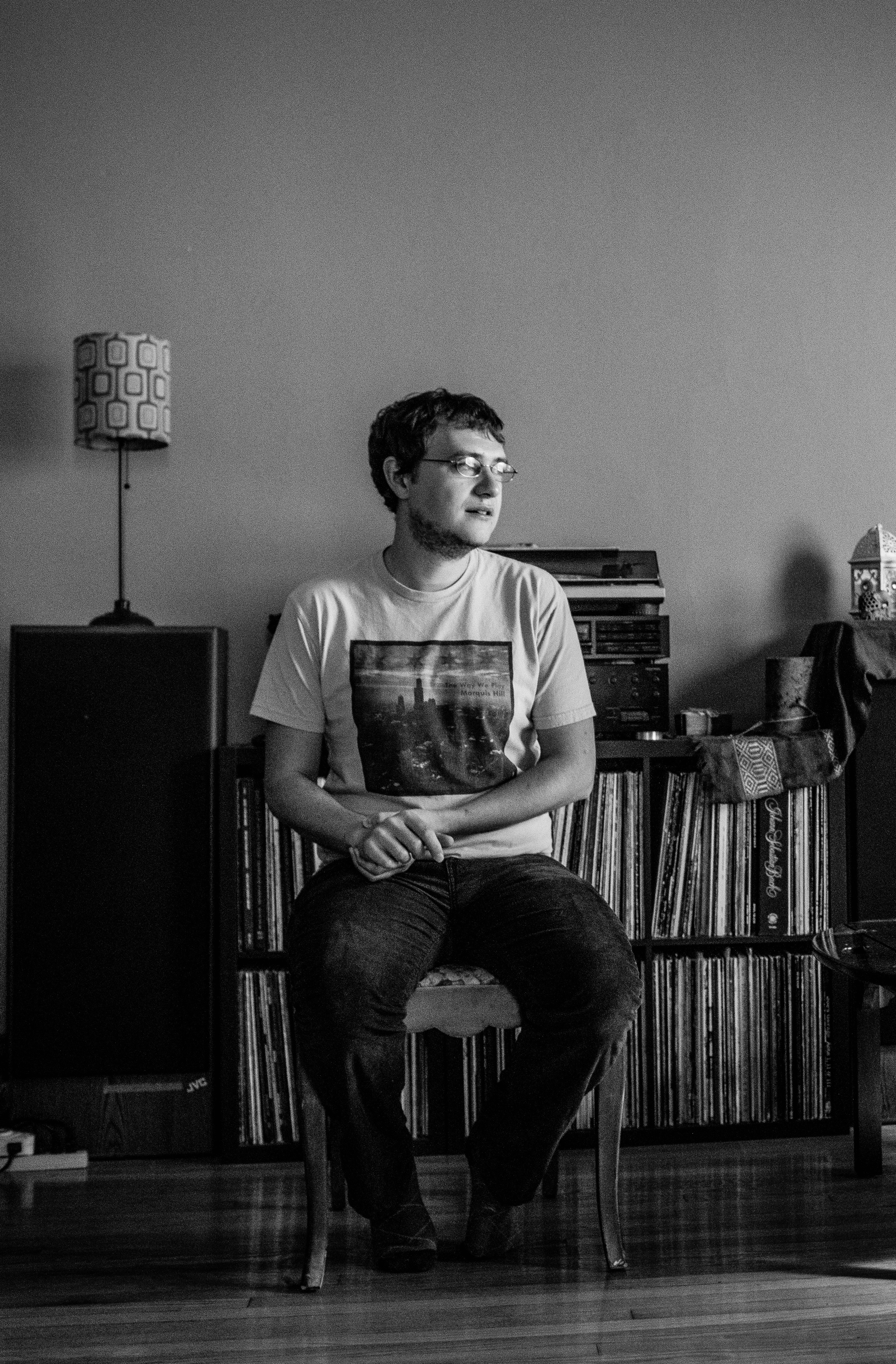 Keyboardist Rob Clearfield’s ubiquity on Chicago’s jazz scene says plenty about his talents and adaptability. He’s a musician who can lend sophisticated harmonic support to any setting—I’ve especially admired his simpatico contributions to bassist Matt Ulery’s Loom. While his ardor for fusion and prog rock—where he busts out his digital keyboards—leaves me cold, his touch on piano is another story. He’s just dropped his second solo album, Wherever You’re Starting From(Woolgathering), an impressive extension of its 2009 predecessor A Thousand Words in forging a feathery jazz-classical hybrid with often weightless lines of gossamer beauty. Clearfield says the album’s material was inspired by conversations with drummer and sometime collaborator Makaya McCraven about using spontaneous improvised snippets to build fully formed compositions. As he spins out elegant melodies in glistening strands of notes, Clearfield’s phrasing is so imbued with the language of classical music that when he serves up a familiar Brahms work (the Intermezzo no. 2 in B-flat Minor) it sounds as if it could be a piece of his own writing. Likewise, his reading of John Coltrane’s hard-bop masterpiece “Giant Steps” is short of the saxophonist’s high-velocity attack and recasts it as a rhapsodic fantasia. The bulk of the album consists of original works steeped in the delicate feel of romanticism and impressionism with the unmistakable influences of Bill Evans and Keith Jarrett. By the end of the album I definitely yearn for something a bit more upbeat, but Clearfield without question creates his own zone here.