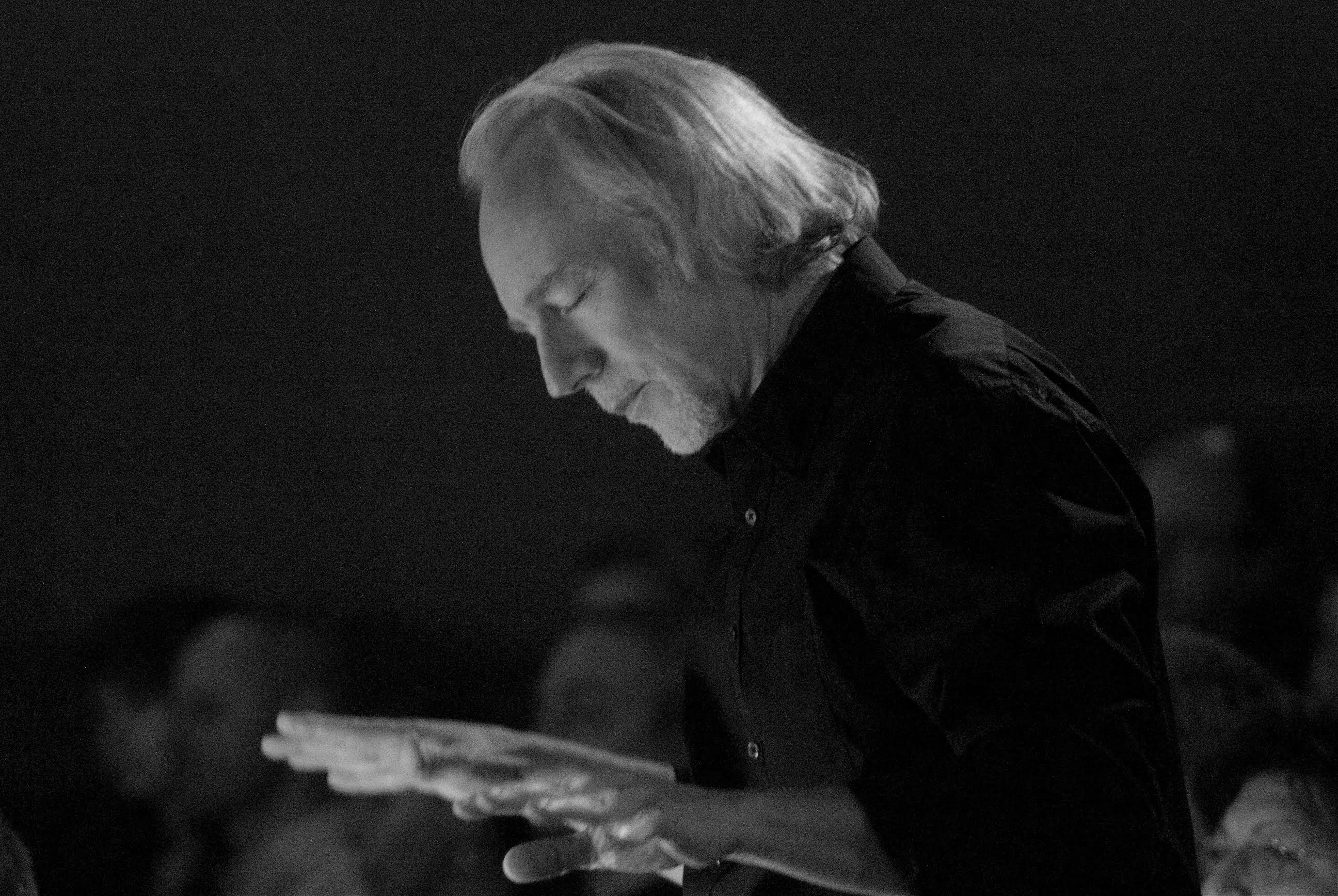 Anyone who grew up in the shadow of the two Great Wars – especially in Europe – must surely be imprinted with a very sinister and indelible mark (some darker and deeper than others of course), and even for those who, like the composer and trombonist Ed Neumeister, were late-boomers, that is, born in the decade following World War II, the state of the world they (and we) live in has a special significance. And so, despite growing up with the music of the Classicists and Romantics ringing in his Austrian ears, when Mr Neumeister voices concern for the earth and the state it is in, and issues a musical Wake-Up Call we must not only hear his concerns but also sit up and listen – ears wide open as we eye what’s around us as well.

To a socially-aware and committed artist such as Ed Neumeister the tools of language are not verbal but musical. And so in keeping with his avowed concern for the kind of place he leaves behind for his children’s children and so on, he proffers this music: his thoughts without words, but notes, phrases and lines – sonic imagery that may look like incongruous dots on blank lead sheets, but which leap off the pages at the hands of a very expert NeuHat Ensemble, the members of which have been charged with breathing life into Mr Neumeister’s vivid ideas and images; and the music that he has written and/or adapted to make them known to the world or at least all those who choose to listen to the music on this disc and/or attend its performance on stages around the world.

Whatever choice is made, those who listenare sure to hear the dark beauty of “Birds of Prey” and they will also be ready to piece together the shards of “Dog Play”, complex though the melody may be. Boll Kirchner’s wonderful booklet notes remind us that Ed Neumeister was mentored by Bob Brookmeyer just in case we do not hear the legendary valve trombonist’s ghostly echoes in the luscious passages of “New Groove”. But of course we sense that, just as we sense that Mr Neumeister – like almost every serious musician living or dead – once worshipped at the altar of Duke Ellington. Music such as “Reflection” and “Deliberation” are proverbial nods in the direction of The Duke and his legendary doppelgänger, Billy Strayhorn. This is truly powerful, if dense music.

On “Locomotion” Mr Neumeister steps forth into the spotlight (again, after “Deliberation”) with his trombone to his lips to make poetic music out of mouthfuls of air. But it on “Processize” and “Wake Up Call” that his voice sounds most urgent. In his own cool and round, swinging way, his music urges a call to action. The soli are evenly distributed as most gatherings where shots go up and rallying calls are made. Those who have been chosen to ‘sing’ on behalf of the music provide yeoman accounts not only of the music but also of themselves: Billy Drewes on clarinet, Rich Perry and Dick Oatts on tenor, and Mark Gross on alto saxophones, Larry Farrell on trombone and David Berkman on piano.

Those musicians who are not asked to solo may remain in the background, but like everyone else on the record, their voices are heard just as marvellous as each is loud and clear on Wake Up Call. It’s we who must now listen…