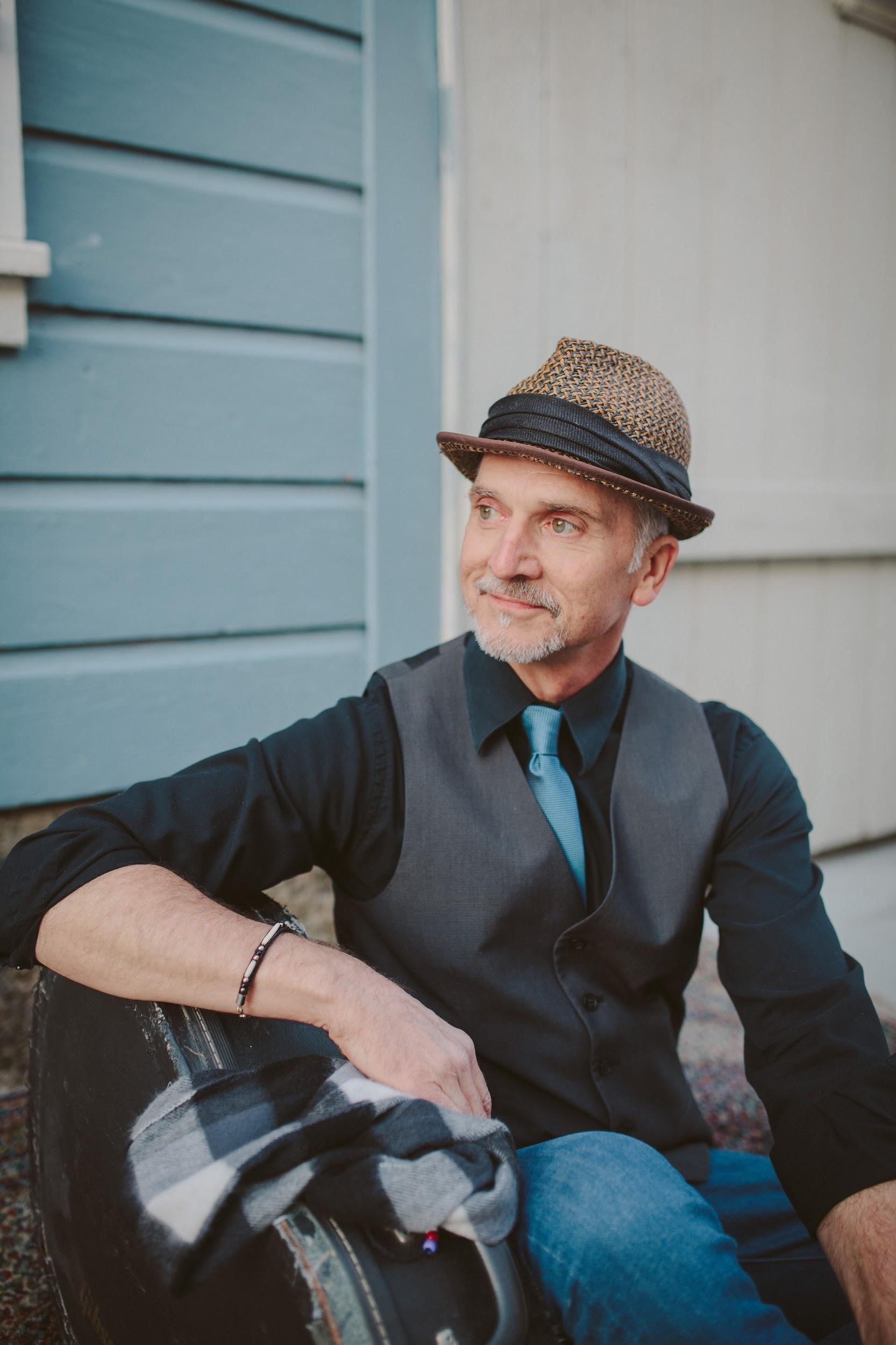 In the South Bay, Rick Vandivier has been a steady force as a player and teacher, and he’s never sounded better than on his new album “Under One Roof” (Avatar Productions). A trio session with ace bassist Dan Robbins and drummer Lorca Hart, the album focuses on his melodically inventive original compositions (with a Cole Porter tune and the Beatles “Come Together” as ringers). He performs at Menlo Park’s Madera Lounge at Rosewood Sand Hill on Sept. 23.

Given the instrument’s convivial nature, it’s not surprising that Brewer has played with Vandivier on several guitar showcase gigs with San Jose’s Hristo Vitchev (the triumvirate has another date coming up in October celebrating the music of Pat Metheny Oct. 21 at the San Luis Obispo Jazz Festival, www.slojazzfest.org).

“When you talk to all the South Bay guitarists, they all studied with Rick,” Brewer says. “That says a ton about who he is. Playing finger style on the guitar he uses, he has a very distinctive sound. It’s great with me and Hristo, who can play every note under the sun twice as fast, so you get that contrast. Rick is super lyrical and harmonically sophisticated, and not a notey player.”