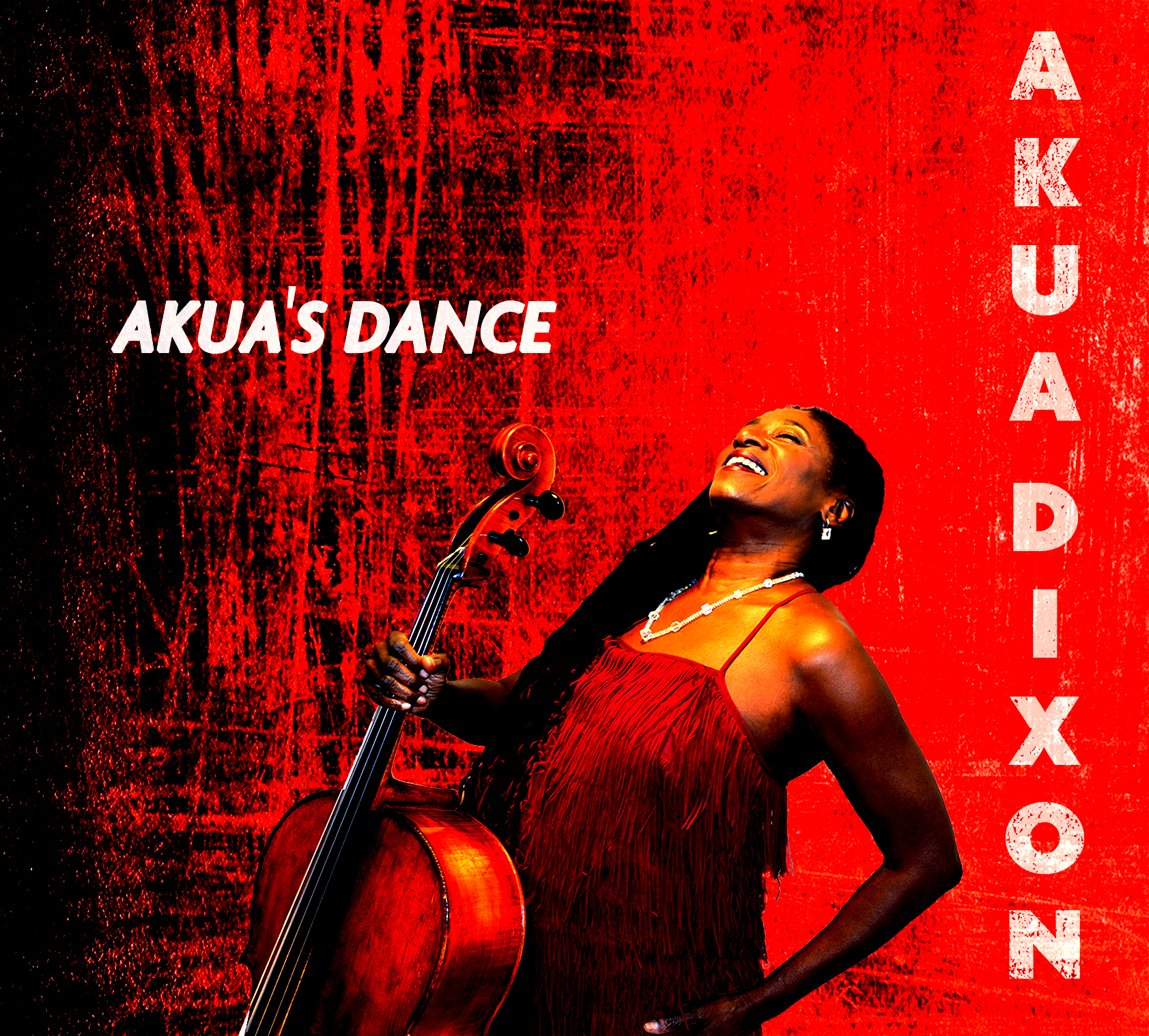 I suppose that you might look at the line-up here and immediately see a couple of veteran jazz players, or a couple of new kids on the block… without, at first, taking in the name of someone who has been a stalwart of several different scenes for the whole of her life.  Dixon has played with, amongst others, James Brown, Duke Ellington and Max Roach, and while it is ungentlemanly to discuss a woman’s age, this shows how big a part she has quietly played in shaping the role of the ‘cello in contemporary popular music.   Many of the readers of this will probably know her from the Quartette Indigo that revolutionised the way in which a string quarter could approach jazz.  Indeed, there is a nod to this group with the inclusion of ‘Afrika! Afrika!’ which they recorded back in 1997.
On this CD, you effectively have two quartets: Dixon and Lewis are joined by bass and guitar combinations (Carter and Malone, Davis and Bryant) across different tracks.  Interestingly, the ways in which the compositions work makes it quite difficult to distinguish the combinations because one is first drawn to Dixon’s elegant playing as she works the melodies of each piece; in one group she plays the baritone violin (with its slightly higher reach), and in the other she plays ‘cello.  There is the suggestion that the playing here has a improvised edge to it, but that is difficult to spot.  The liner notes suggest that a classically trained player does not get learn the sort of improvisation that is standard in jazz – and this is, I think, a key difference between the instrumental and emotional sensibility that classical music trains and the rhythmic variability that jazz requires.  In these pieces, where there is a hint of improvisation this is largely through the repetition of bars of harmony rather than a responsiveness to modal or rhythmic suggestions.  This means that each piece has a broad, harmonious and pleasing sense of balance, like an etude from classical music, without straying into the more disconcerting realms that jazz occupies.

​The CD opens with a piece based on a tune that Dixon has composed for her opera on the life of Marie Laveau (a voodoo queen from 19th century New Orleans – and just reading those words has made me want to hear the whole of this opera).  There is a variety of musical styles here, reflecting the 20th century of Afro-American music – including UK soul singer Sade’s 1980’s classic ‘The Sweetest Taboo’, and Abbey Lincoln’s haunting ‘Throw it away’.  On this latter track here, Dixon takes on the vocal duties, always a risk when you are known for playing an instrument rather than singing, which she does with the sincerity and soulfulness which does the lyrics of this song absolute justice.