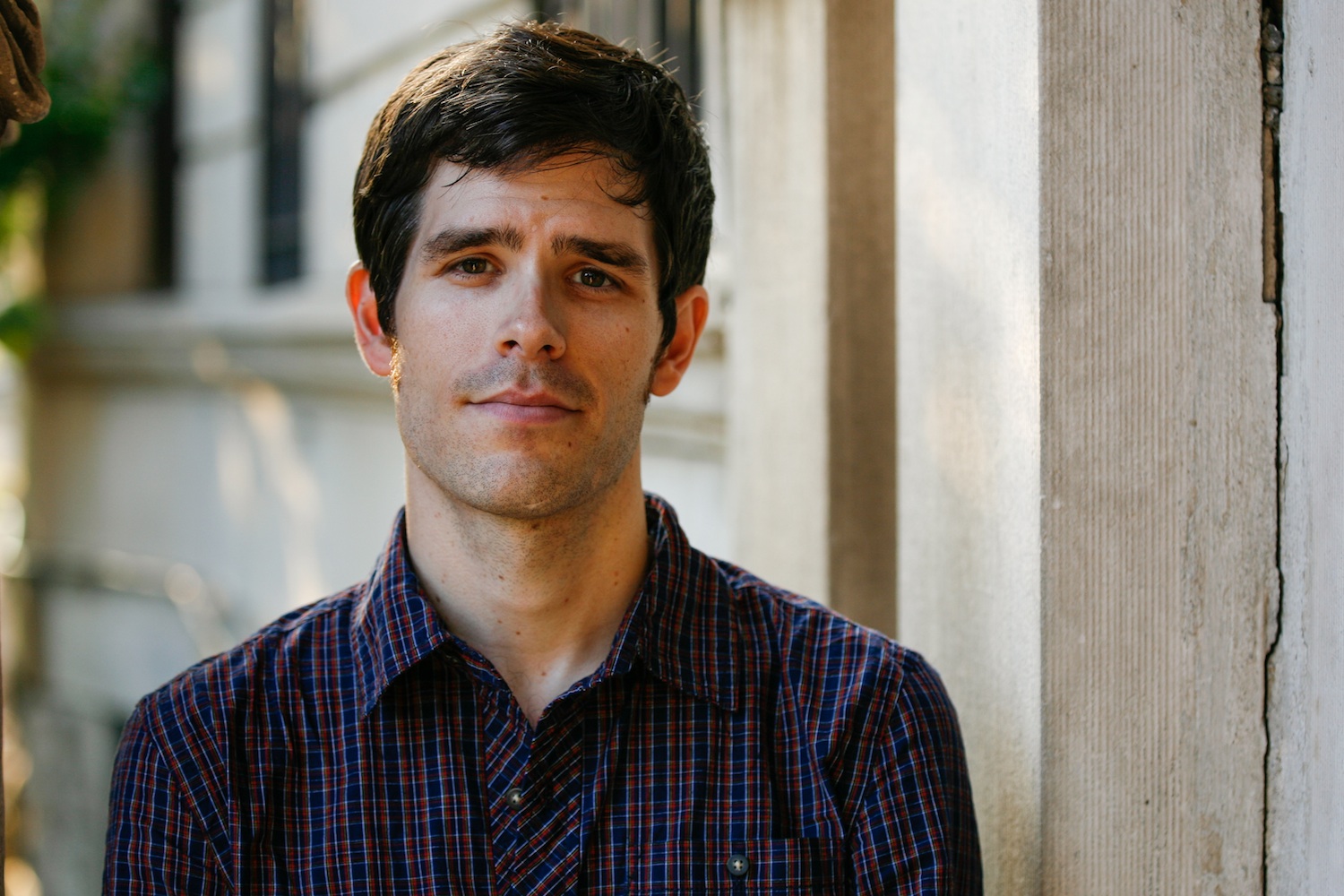 For his sophomore album The Tenth Muse, New York City-based trumpeter Matt Holman drew for inspiration from the Ancient Greek poetry of Sappho (as translated by Anne Carson). Interestingly, he was introduced to the poet’s work by his wife when they were courting and found himself immediately enthralled by the power and beauty of Sappho’s writing. Being so fragmentary (a representative example: “I long and seek after”), the material’s minimal character inspired Holman by providing him with ample flexibility as a composer and instrumentalist, whereas its allusive musings on amour and other matters spoke to him despite having been written more than 2,500 years ago; the emotional terrain traversed by humans is, after all, much the same today as it was then. (The album title, by the way, derives from the name Plato coined for the poetess.)

Yet as important as Sappho’s texts are to the project, they’re primarily important for having catalyzed the album’s sixteen pieces into being; put simply, after acknowledging appreciatively the poet’s role in the project, the listener’s focus largely shifts to the performances themselves, which finds the leader in the august company of saxophonist, clarinetist, and flutist Sam Sadigursky, vibraphonist Chris Dingman, and pianist Bobby Avey. The four play with a remarkable degree of agility as their performances blur the lines between jazz and classical in these chamber jazz settings; they’re as comfortable hewing carefully to notated lines as they are soloing exuberantly in free jazz style. In fact, their playing merges composed and improvised passages so seamlessly, one mightn’t realize that four of the sixteen pieces are fully improvised without being informed otherwise.

The range of emotions and themes in Sappho’s texts is mirrored in the breadth of the quartet’s playing. More than anything else, what impresses is the fluidity of their interactions, the elegant manner by which they move between solo expressions, unison statements, and counterpoint. Much of that’s attributable to Holman’s writing, of course, yet the four play with such natural ease that one less hears formally composed structures and more seemingly spontaneous interplay between four gifted players. They alternate between solo and supporting roles with consummate ease, and at any given moment the material might feature a duo, trio, or quartet in action (or single musician, as indicated by the solo trumpet and piano spotlights that introduce the gorgeous balladry of “Fragment 36” or the short, soprano sax-only “Fragment 18”).

If, on paper, Holman and Sadigursky suggest a front-line to Avey and Dingman, the arrangements never conform to such a straightforward split. Even better, the distinct timbres of each instrument are exploited to their fullest degree, allowing for clear separation between them: when the instruments play in unison, it’s still possible to hear the shimmer of the vibes, supple breeziness of the woodwinds, or muted attack of the trumpet from within the collective sound. Sadigursky’s contributions to the recording are especially noteworthy for enabling multiple woodwinds to become elements within the total fabric.

Ear-catching indeed is the exploratory “Fragment 29a” for the way it juxtaposes an insistently struck piano key with a brooding, declamatory theme first articulated by vibes and subsequently by trumpet and saxophone. “Fragment 4,” by comparison, exemplifies the kind of melodic and harmonic sophistication one associates with jazz writing (and playing) at its finest. Each setting distinguishes itself from the others on this consistently rewarding collection in sometimes subtle and occasionally emphatic ways. How fortunate we are that Holman looked to the poet for inspiration: these are remarkable performances that effortlessly collapse multiple boundaries.