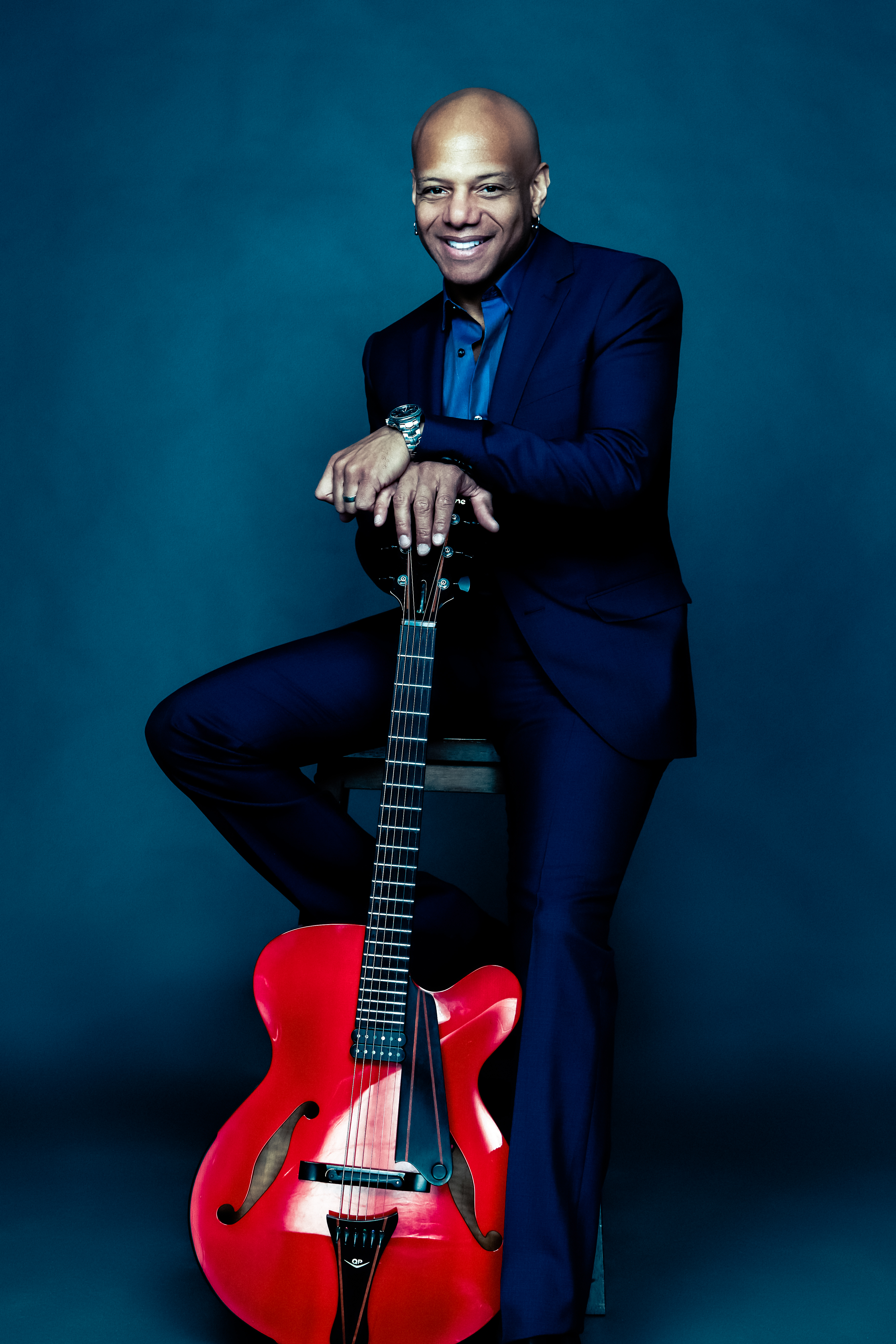 Since his first album as a leader in 1990, guitarist Mark Whitfield has been simultaneously pulled in two directions. Early on, many dubbed him the heir-apparent to George Benson, and on his first several records he offered plenty of evidence to support this assessment with his smooth, laid-back sound and the pop/R&B influences that he readily embraced. Yet at the same time, it was also abundantly clear that Whitfield possessed some terrific jazz chops, and the personnel on some of those early records, which included the likes of Kenny Barron, Jack DeJohnette, Ron Carter, Dave Holland and Al Foster, testified to his ability to play some fearsome, in-the-pocket jazz: proof that he could carry not just the legacy of Benson but Wes Montgomery as well.