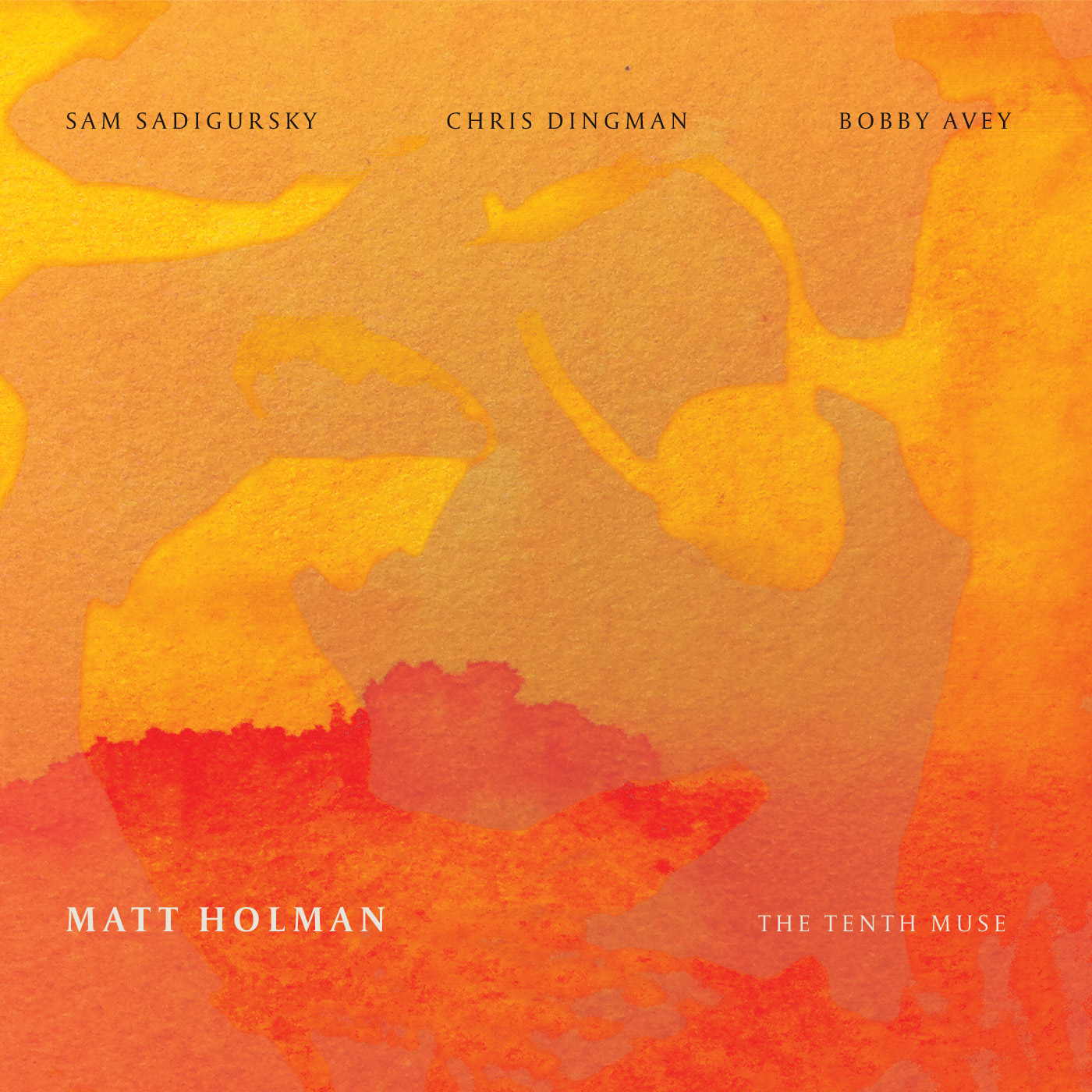 The title of rising New York trumpeter Matt Holman’s second release is a reference to Sappho, the ancient Greek poet whose love poems are known only through the tantalising fragments that have survived to the modern era.

In tribute, Holman, an accomplished composer and arranger, has written a series of 12 fragmentary compositions (plus four group improvisations), leaving his unusually textured ensemble with vibraphonist Chris Dingman, pianist Bobby Avey and reeds player Sam Sadigursky to fill in the gaps with improvisation.

It’s a refined chamber sound from the thoughtful end of the teeming Brooklyn scene, a very democratic, four-cornered conversation among like-minded peers, capped by a performance of Wheeler-esque tenderness and sincerity from the leader.