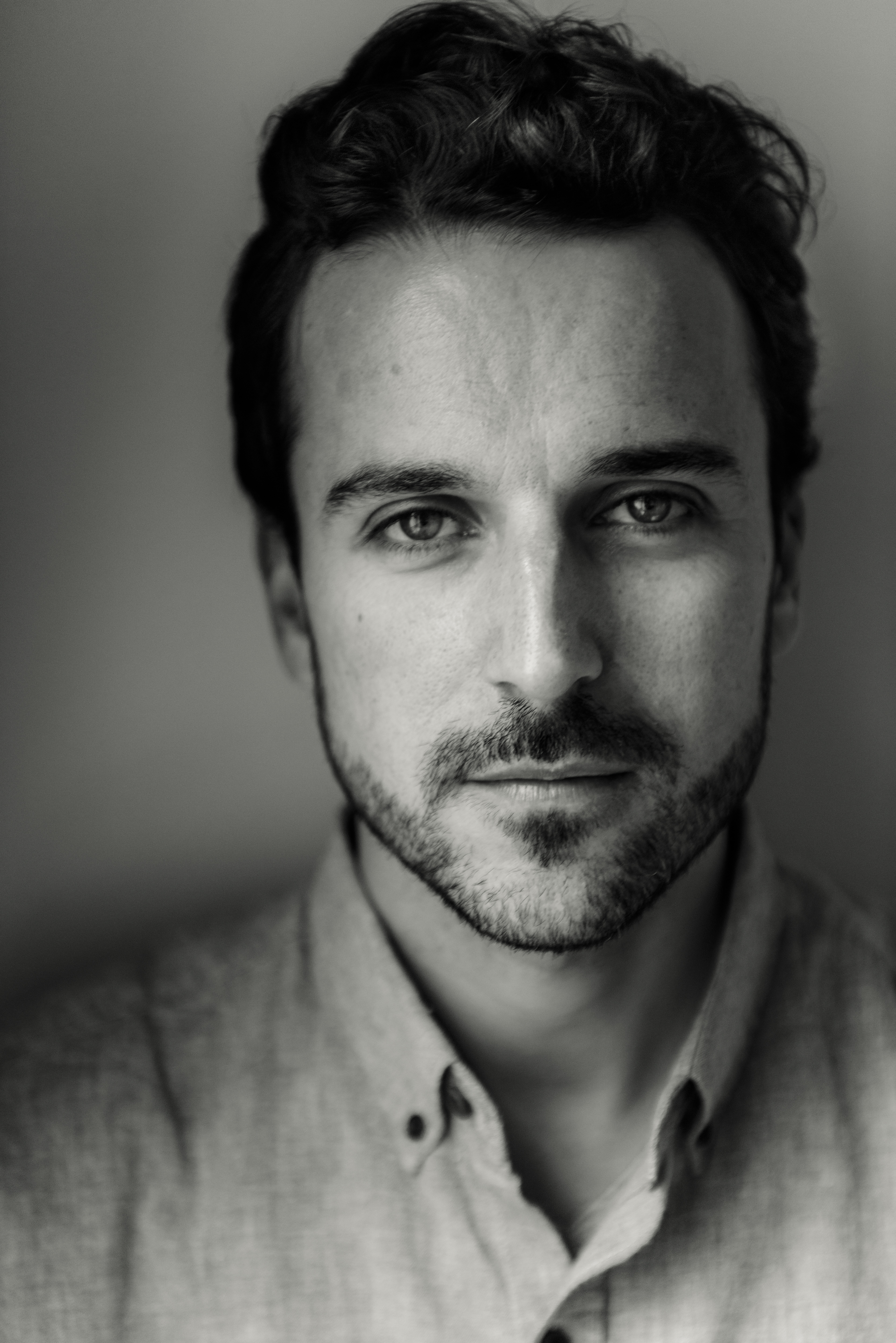 Getting to the husk of simple melodies (steeped in the blues and other influences) is also the working palette of another young pianist’s voice on the jazz scene, New England Conservatory graduate Jarrett Cherner, who also plied the Regattabar’s piano in November with his artful partners Matt Aronoff on bass and Jason Burger on drums. In contrast to Terrasson’s pyro techniques and rousing propulsive presence, Cherner brings a meditative quiet to his beguiling world where the piano becomes less of a percussive instrument and more of a vehicle for light swinging facility and subtle touches (in exploration of melody). At the Regattabar, Cherner and his band built their meditative and fastidious program around a series of Cherner’s original “Meditations,” little gems of quiet soulful drama that appear on Cherner’s new trio release, Expanding Heart [BaldHill Records; www.jarrettcherner.com].

For instance, “Meditation #2 was an incandescent slow-brewing pool of marching notes, with piano, bass and drum unfurling in intertwining notes and phrases. This same bluesy air permeated Cherner’s ardent rendition of Otis Reading’s “I Got The Will” (which also appears on Expanding Heart) where the band worked on a tenacious plucky attack in slow grooving fashion.  Cherner used to gig at one of Cambridge’s landmark little blues clubs, the Cantab Lounge, [www.cantab-lounge.com] and that experience certainly illuminated his deep feel for the blues on both this Otis Reading tune as well as on his version of Ornette Coleman’s “Turnaround”. “Turnaround” was a highlight of the Regattabar show as Cherner cut loose in a radiant choice of quick notes and dynamic attack (concentrating in a small region of his piano’s midrange) with Arnoff’s walking bass lines and Berger’s deft snare/cymbal work urgent and grooving. A lightness of attack also permeated the crisp action of “Whispering” and “Distance,” the latter propelled by Cherner’s upswept notes and light runs. Here, silence and space allowed intimacy to bloom. The concert ended on Cherner’s “Meditation 3” ignited by Berger’s drum solo founded on inventive hits of his kit’s wood rims. This thicket of slowly crackling sounds led naturally down a path into the quiet glen of Cherner’s isolated piano notes: soft whirls and upturned phrases that sought the sunlight.