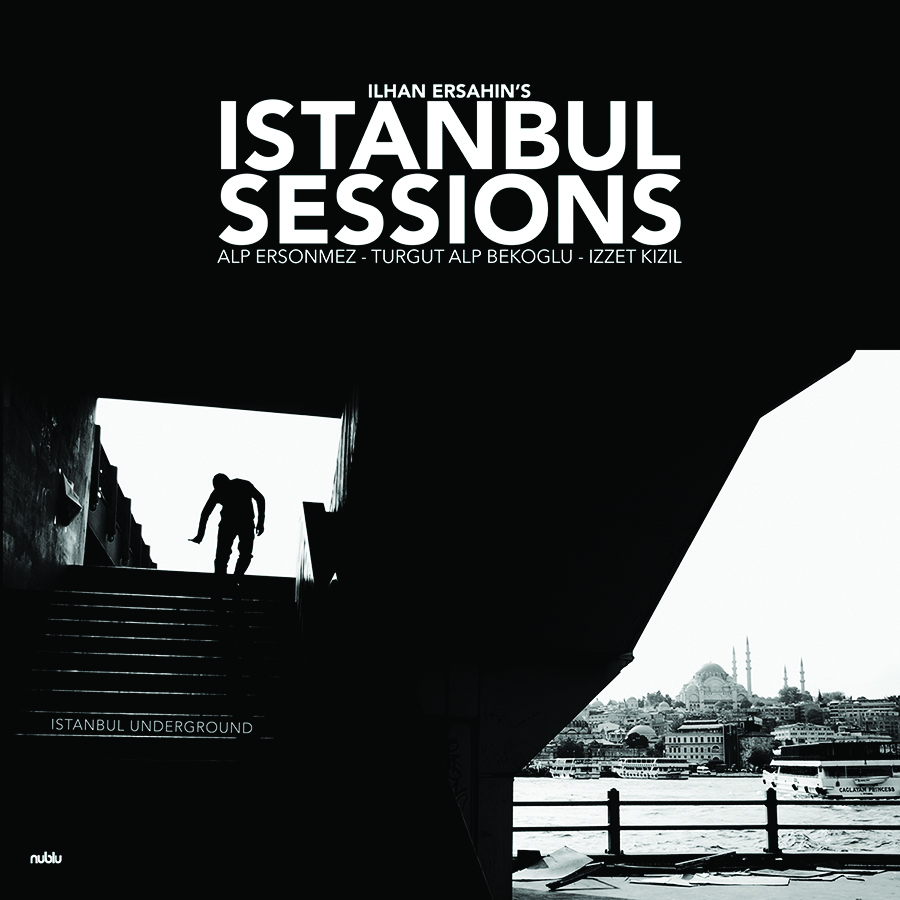 East meets West in this delicious fusion of jazz, world, rock, prog, soundtrack (for a movie that doesn’t exist) and engaging instrumental Euro-Pop. There’s no telling where it will take you until you go there — and you find yourself wanting to return.

Istanbul Underground (Nublu Records), by Ilhan Ersahin’s Istanbul Sessions, is like walking out of your hotel room onto the main thoroughfare of the Turkish metropolis, closing your eyes and breathing it all in.

Born in 2008 right from the New York City underground, raised on the stages of Brazil, the Tokyo Blue Note Club or the cobblestoned streets of some European back alley playing Oriental music with Turkish gypsies, Ilhan Ersahin’s Istanbul Sessions is a shape-shifting Marvel Comics Fantastic Four styled super hero of a quartet led by titular character Ilhan who has jammed with the Red Hot Chili Peppers in Sao Paulo as well as Bugge Wesseltoft (the free-thinking Norwegian pianist) in Japan.

So just who is this character anyway? He’s a Swedish/Turkish tenor sax man raised in Stockholm and living in New York City since 1990. In 2002, he opened his own downtown club in Manhattan, Nublu, and then his own label of the same name dedicated to the proposition that all music is created equal and endowed by the composer and the musicians with certain unalienable rights. This means no genre limitations.

“Sex Drugs And Jazz” sounds positively illicit but, ironically enough, is family-friendly. “McCoy” has no piano it but its poly-rhythms sure evoke McCoy Tyner. “The Calling” will draw you ever nearer to the flame. There’s no describing this action. You just bathe in it and cleanse your soul.

The cross-pollination of genres is nothing new but Ersahin — with the help of bassist Alp Ersonmez, drummer Turgut Alp Bekoglu and wildman percussionist Izzet Kizil (their secret weapon) — takes it to new heights. Opener “Falling” will give you that exact sensation. To that end, listening to this mélange of a CD, this pastiche of style, substance and almost psychedelic head trips, should indoctrinate you past a fear of the unknown.