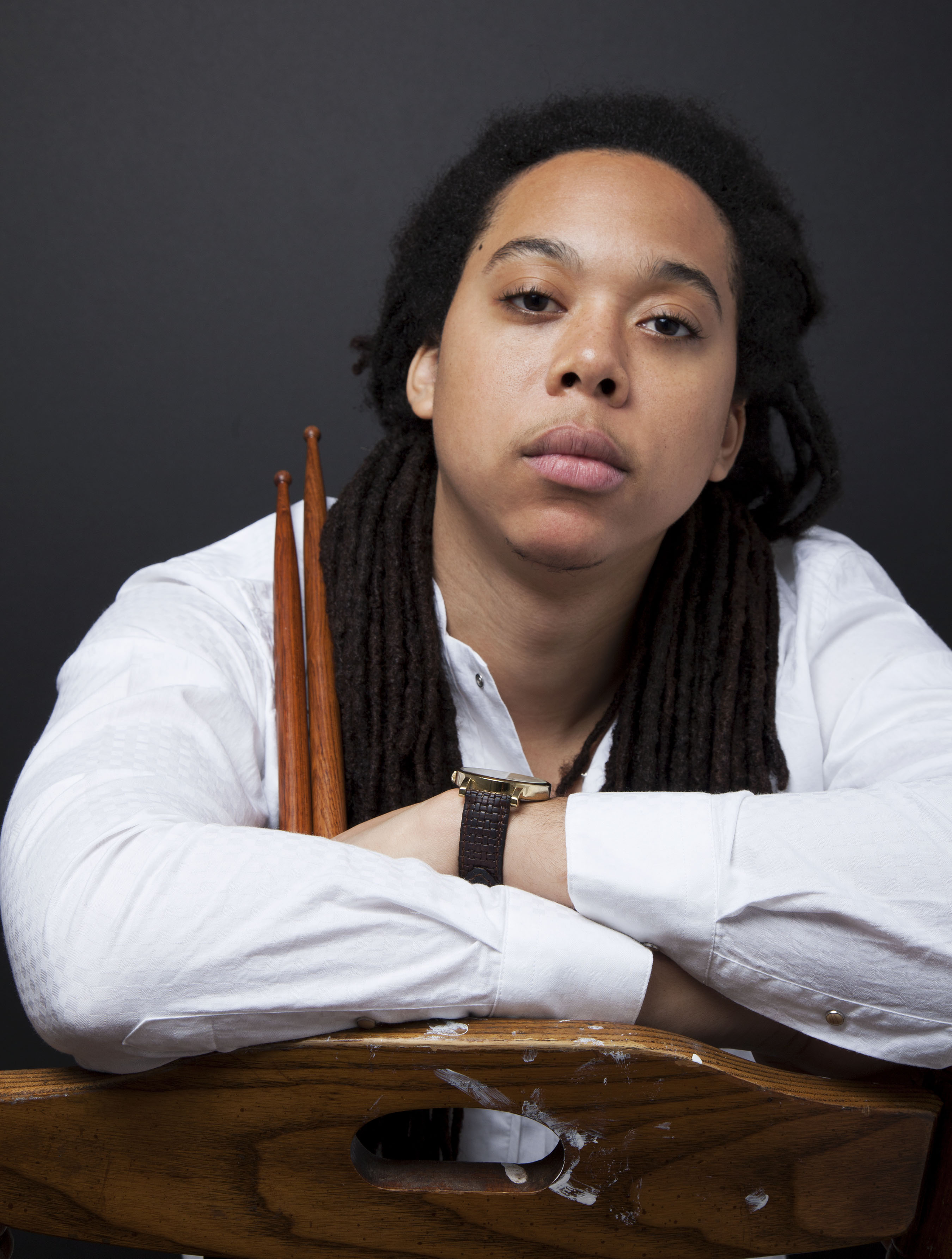 by Rahdu Mahdi
Over the past decade-plus, the on-going surge of live jazz & instrumentation has gradually made its’ presence both heard & felt within the pulse of contemporary music in the urban fold. Artists such as Roy Hargrove, Esperanza Spaulding & Robert Glasper have really re-energized the appetite for the listeners’ ears of today – who now seek to reconnect to the feel that can be found within the volume of the hollow strokes of a cello or the complete improvisation that’s touched through the twinkling of the ivories once again.

During that same time span, New York City’s own “Revive Music Group” has soundly done their part to continue to push modern jazz platform forward. I was fortunate to have been put onto their September 2015 release of “Supreme Sonacy: Vol. 1″ and was pleasantly delighted by their seamless efforts of collaborating their current contemporaries right along with the likes of the veteran talents like Chris Potter & Marcus Strickland.

The Revive Music Group roster is continuing to branch out into new opportunities & directions. Along with an already budding solo talent, Brandee Younger comes one “Zane Rodulfo” – whose “Pathway” release is due for its official launch on Feb. 26th & I can assure you that with his natural Carribbean-bred flow that resonates so effortlessly through his mesmerizing single “Trismegistus”, you too will have another bonafide reason to keep him & other artists from the Revive Music label vine on both your music radar as well as music library.