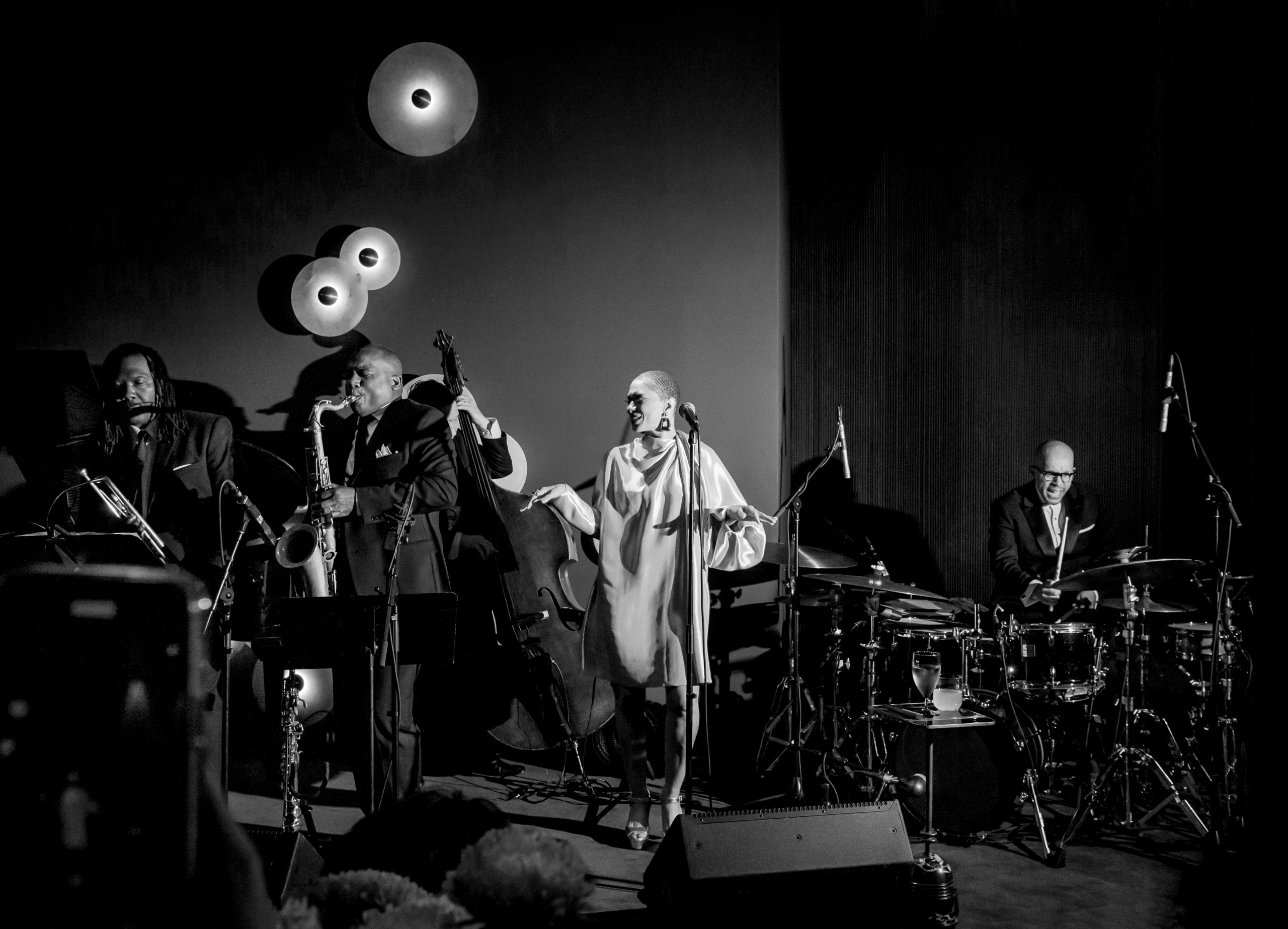 The Baylor Project’s The Evening: Live at APPARATUS is Nominated for Outstanding Jazz Album – Vocal at the 54th NAACP Image Awards

On Thursday, January 12, it was announced that the exceptional vocal-drumming duo The Baylor Project received an NAACP Image Awards nomination for The Evening: Live at APPARATUS in the Outstanding Jazz Album – Vocal category. The duo won this same NAACP Image Award category last year for their sophomore album, Generations. Released on September 2, 2022 in collaboration with Motown Gospel and Be A Light, The Evening: Live at APPARATUS is a soul-stirring live album from the couple’s notable engagement at APPARATUS — an interdisciplinary design studio in New York City. The 54th NAACP Image Awards will take place on February 25, 2023 and air live on BET at 8pm.

We are elated to be nominated for a 2023 NAACP Image Award for “The Evening : Live at APPARATUS”!  To be considered in the Outstanding Jazz Album – Vocal category alongside such amazing artists is incredible!  We look forward to celebrating all of our accomplishments with everyone,” The Baylors shared.

The Baylor Project features vocalist Jean Baylor and drummer Marcus Baylor, who present  an immersive, soul-stirring set on The Evening : Live at APPARATUS, recorded in front of an engaged live audience at APPARATUS, an interdisciplinary design studio in New York City. For three magical nights, the indomitable couple and their exceptional band graced the stage at MUMS, an ephemeral jazz club created within APPARATUS’ gallery. The Evening : Live at APPARATUS displays the transformative power of performance, in a presentation of both style and substance.

The Evening: Live at APPARATUS pulls from married musical partners Marcus’ and Jean’s varied backgrounds rooted in the church, and steeped in soul, jazz, gospel and blues. The Baylor Project’s outstanding live performances have brought audiences to their feet all over the world. Whether performing at a world-class festival for thousands of concert goers, or for a small attentive audience in a tucked-away club, these married musical partners have been known to put on a show that is both uplifting and transcendent.

The Baylor Project is made up of two music industry veterans. Before forming The Baylor Project in 2013, Jean Baylor burst onto the scene in the mid-1990’s as part of the groundbreaking R&B duo Zhané. Marcus Baylor first rose to prominence in the early 2000’s as the drummer for the world-renowned, GRAMMY® Award winning fusion group Yellowjackets. Both Marcus and Jean have performed and toured with various jazz legends, ranging from Kenny Garrett and John Scofield to Marcus Miller and Harold Mabern.

Joining Jean and Marcus Baylor in the Outstanding Jazz Album Vocal category at the NAACP Awards is Legacy by Adam Blackstone, Linger Awhile by Samara Joy, Love and the Catalyst by Aimée Allen and New Standards Vol. 1 by Terri Lyne Carrington.

About NAACP:
Founded in 1909, the NAACP is the nation’s oldest and largest nonpartisan civil rights organization. Its members throughout the United States and the world are the premier advocates for civil rights in their communities. You can read more about the NAACP’s work and our six “Game Changer” issue areas at naacp.org.