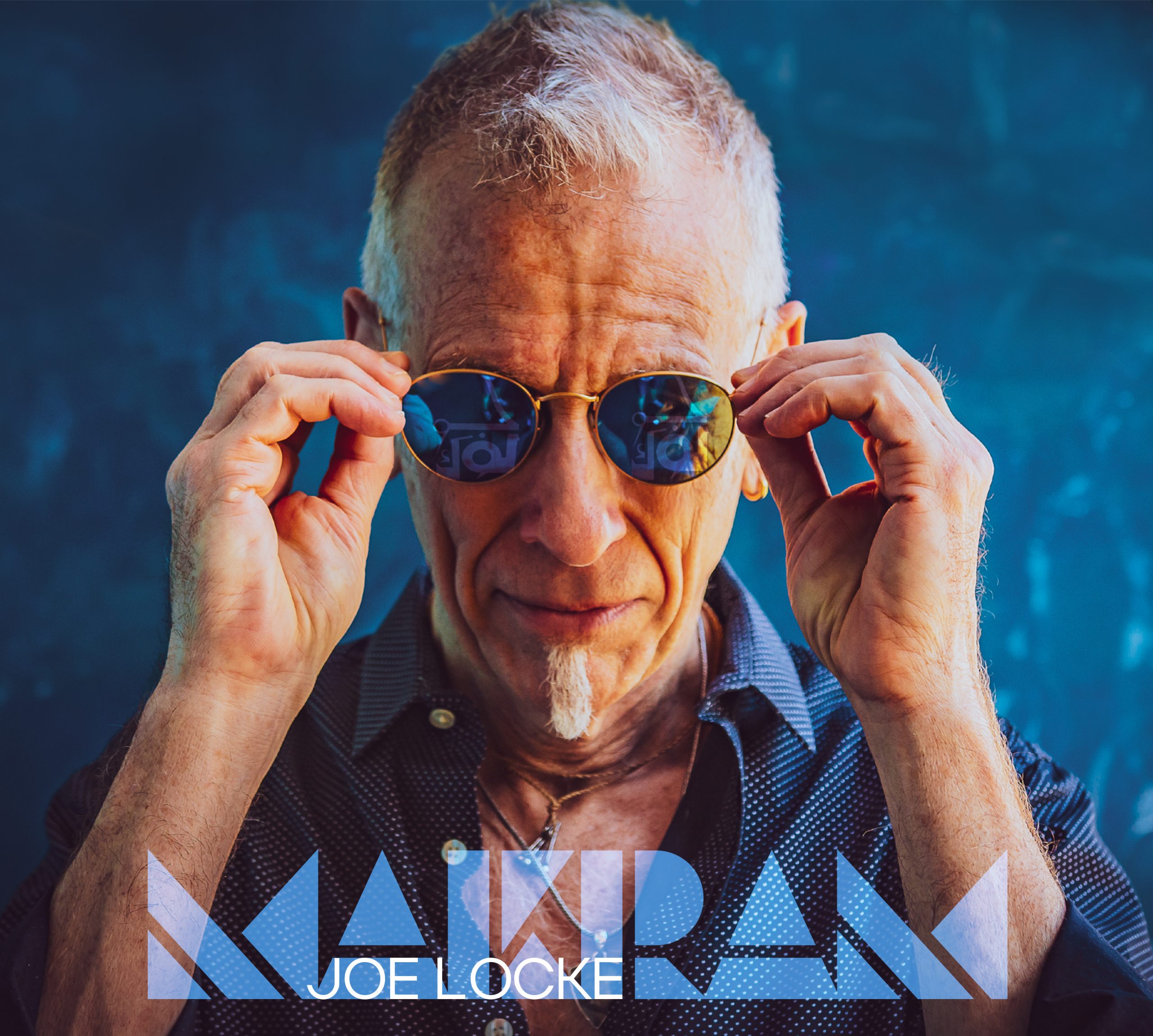 Circle 9 is delighted to announce the release of Makram, the latest album from vibraphonist Joe Locke, out February 17, 2023. Featuring a selection of new compositions and a return to his celebrated quartet (pianist Jim Ridl, bassist Lorin Cohen, and drummer Samvel Sarkisyan) Makram is the latest addition to Locke’s extensive leader discography, an album that incorporates soul, swing and world-music influences, synthesized into Locke’s inimitable style.

After decades as one of the most impactful vibraphonists in jazz, with countless awards, critically acclaimed albums, and a remarkably diverse array of musical associations to his credit, he is still expanding his artistic scope. His new release Makram is a recording glistening with the spirit, ingenuity, musicianship and inquisitiveness of an artist joyously embracing kinship as the foundation for making music entirely on his own terms. Locke’s quartet with Ridl, Cohen, and Sarkisyan is a unique musical fraternity, a group perfectly suited to the quality of compositions that make this recording so special.

“Named after the talented Lebanese bassist Makram Aboul Hosn, the album opens with an uptempo arrangement of Cole Porter’s “Love for Sale”, a buoyant, tight, swinging base for crisp solos by Locke, Ridl and Sarkisyan. Soulful and melancholic, “Raise Heaven” is a lyrical homage to the late Roy Hargrove, reflecting the reverence with which the trumpeter approached ballads while at the same time giving a nod to his love of R&B, as evidenced by his work with the RH Factor. The song is buoyed by the delicate brass arrangement from trombonist and album co-producer, Doug Beavers.

Pivoting to a minor blues laced with an addictive Middle-Eastern melody managed in 5/4 time, the album’s title track “Makram” glides gracefully while maintaining a spirited rock-like energy. Sarkisyan expertly guides the song through searching solos by Ridl and Locke, accented wonderfully by Samir Nasr Eddine on oud and Bahaa Daou on riq, a smaller Moroccan version of the tambourine. Delicate, somber and representative of our nation’s growing political vulnerability, “Elegy for Us All” speaks to Locke’s deep sadness for the growing dark influences he sees threatening  democracy in the United States. Locke’s sweeping melody does well to describe the grief in watching ongoing attempts to roll back decades of gains made since the country’s Civil Rights era.

Penned in honor of his grandfather, “Tushkin” was composed by Samvel Sarkisyan, with a vibes/piano introduction written by Locke. The song features the gifted multi-instrumentalist Tim Garland on soprano saxophone, bass clarinet and flute. Stemming from the genius of John Coltrane’s Satellite, “Shifting Moon” has Locke deftly slaloming complex chord changes, while Sarkisyan’s percolating drumming shifts between a heavy 4/4 rock groove and 7/4 time. Guitarist, former collaborator, and friend Vic Juris is lovingly remembered by Jim Ridl with his “Song For Vic Juris”, a shimmering ballad that speaks to the legacy of Juris’ musical career.

Reminiscent of hardbop’s heyday, Lorin Cohen’s “Interwoven Hues” takes us home with a wonderful collaborative effort. By song’s end, everyone has soloed in ways that would make Horace Silver or Cedar Walton smile. A fitting epilogue, the set ends with Locke playing solo on Billy Strayhorn’s “Lush Life”. Dancing alone with his instrument, Locke delivers a signature performance that elegantly intertwines Strayhorn’s legacy with his own.

Within the galaxy of contemporary Jazz, albums often come with expectations that artists present their music in ways listeners can easily appreciate or readily understand. Makram’s orbit revolves around a slightly different sensibility, one where a gorgeous collage of music speaks to the meticulous preparation, world-class artistry and personal chemistry which Joe Locke is advancing at this point in his career. Challenging, complex, familiar but with a contemporary and international flare, this recording incorporates a dynamic quartet, effortless arranging spiced with just the right blend of instrumentation, curious meters, honorable sentiments and kinship – music that exemplifies Joe Locke’s intimate connection to his band, his audience, and most importantly himself.”