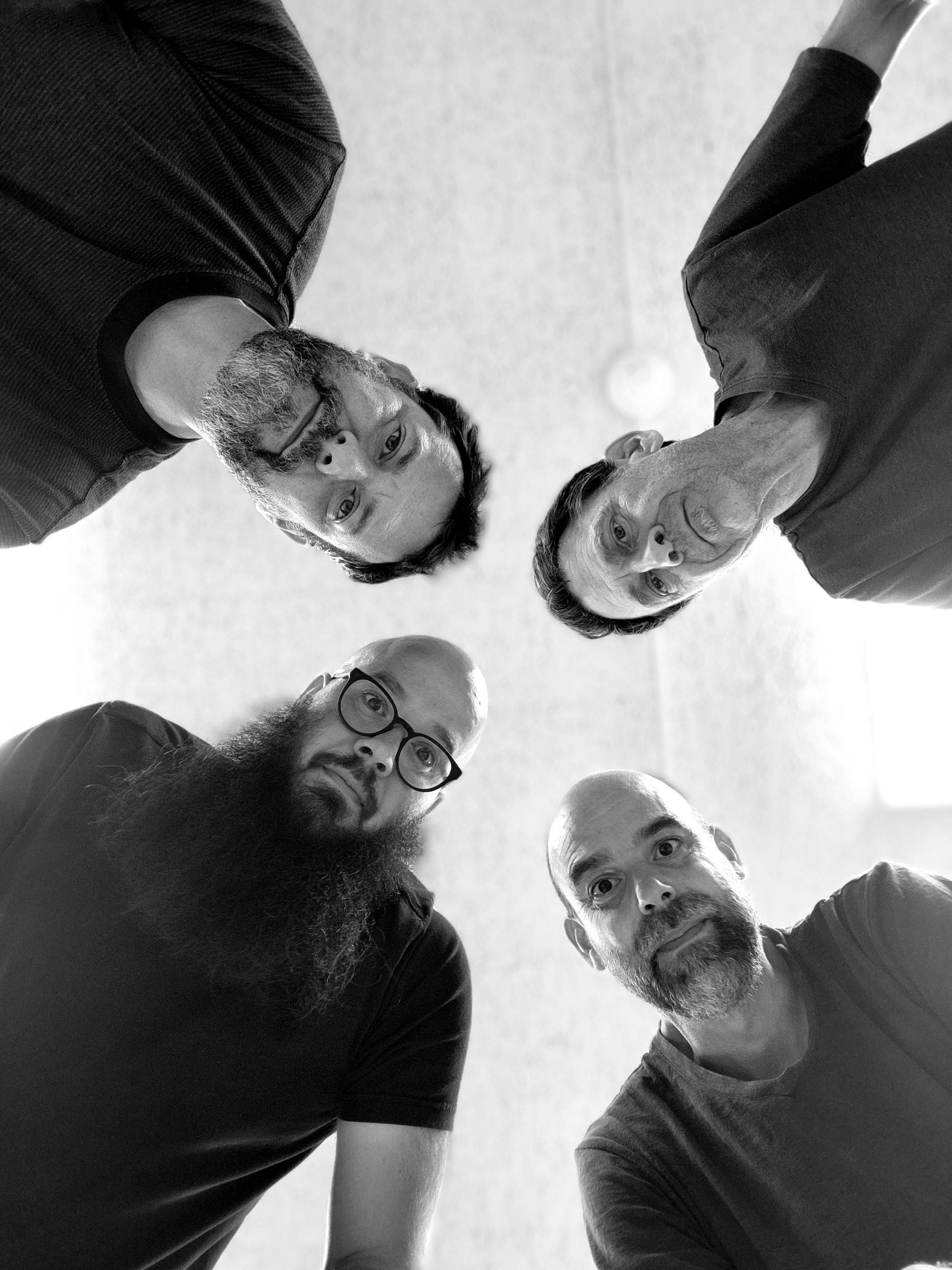 “There’s a raw and honest spirit and a highly-refined sense of detail in the music of Dylan Jack, a gifted drummer and composer hailing from the North Shore of Massachusetts. There’s also a roiling spontaneity and brilliant clarity in the sound of his quartet..” – David Adler

Boston-based percussionist Dylan Jack continues to diversify his musical terrain. Known for his rhythmic intelligence, compositional acuity and multi-genre scope, Jack is slated to take on a new, interdisciplinary performance design this October. The sought-after drummer, alongside his eponymous quartet, is thrilled to announce their upcoming original score performance for the renowned 1922 silent film Nosferatu: Eine Symphonie Des Grauens at Peabody’s Black Box Theater in Peabody, Massachusetts on October 29, 2022.

Combining composition and improvisation, the quartet will bring a collective and individual interpretation of the iconic film while giving the audience a new and thrilling perspective of this important piece of media. The performance will feature quartet members Eric Hofbauer on guitar and electronics, Jerry Sabatini on brass and mutes, Tony Leva on bass and Jack at the helm on percussion. The ensemble will host two sets, the first at 7:00 PM EST and the second at 8:45 PM EST on 10/29. See here for ticket purchasing and more information.

Since forming in 2016, the Dylan Jack Quartet has released two studio records, Diagrams (2017) and The Tale of the Twelve Foot Man (2020). In a review of the latter, Troy Dostert described the band’s function “as a single organism, with a fluid cohesiveness which gives the music its fundamental integrity. (All About Jazz).”

The Dylan Jack Quartet is thrilled to present its original score for this acclaimed expressionist film. To purchase general and VIP tickets for this upcoming performance, please visit https://www.brownpapertickets.com/event/5511562.

Dylan Jack is a percussionist and composer participating in multiple genres within the Boston music scene. As a performer, Jack divides his attention between playing as a sideman with some of the city’s top improvisers including Charlie Kohlhase, Jeb Bishop, Bill Lowe, Eric Hofbauer, among others, while also leading his main creative outlet, the Dylan Jack Quartet.

In 2016, Jack started the Dylan Jack Quartet, an ensemble focusing on original music. Combining intricately composed segments that utilize odd meters and phrasing with free improvisations, the music is described as “…bristling with rhythmic intelligence and rich in dynamic contrast and ebb and flow. (David Adler)” In September of 2017, they released their first album, Diagrams, which received favorable reviews from the jazz press. In June of 2020, they released their second record The Tale of the Twelve-Foot Man on the Creative Nation music label. Jack also co-leads the duo Hofbauer-Jack with premier Boston guitarist, Eric Hofbauer.

As an educator, Jack teaches percussion extensively to students of all ages and abilities. He is also involved in academia as a professor of History of Jazz at Emerson College in Boston, MA. In 2013 he authored and self-published a drum-set method book, Meters and Accents, in collaboration with Marv Dahlgren (co-author of 4-Way Coordination). The material focuses on polyrhythmic and polymetric rhythms utilizing accents and all four limbs to create multiple layers to be used in any style of drumming. An aesthetic which can be heard in Jack’s original music and improvisations.

Jack received his Bachelor’s degree in Percussion Performance from the McNally Smith College of Music in Saint Paul, Minnesota, and holds a Masters of Music in Modern American Music from the Long School of Music of Bard College.