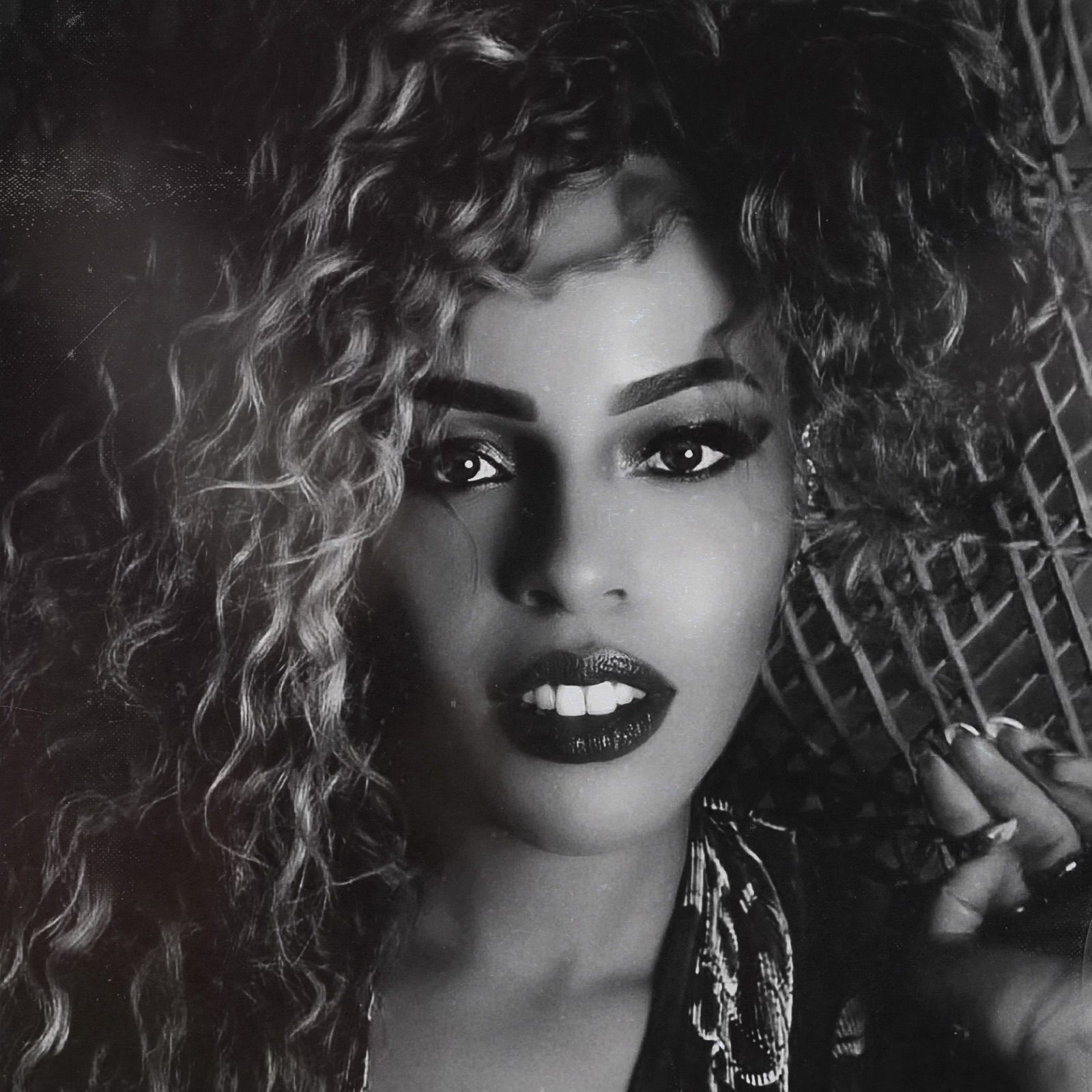 Effervescent Multi-Lingual Vocalist Lauren Henderson Soars With Sureness On Her Latest Recording, ‘La Bruja’ due out July 29 via Brontosaurus Records

“somewhere between a comforting whisper and a cogent declaration,” – The New York Times

Due out July 29, 2022 via Henderson’s label Brontosaurus Records, La Bruja takes its name from the Spanish word for ‘the witch.’ On her ninth release as a leader, Henderson gracefully sets out to reclaim an obsolete term historically with a negative connotation. As the United States reaches an apex of contention regarding women’s rights, Henderson’s empowering venture is a chilling reprisal against the governing of women’s bodies, while remaining a triumphant display of Henderson’s signature nuance and silken vocal palette.

She is joined by frequent collaborators Joel Ross on vibraphone, Nick Tannura and Gabe Shnider on guitar, Sean Mason and John Chin on piano, Eric Wheeler on bass and Joe Dyson on drums. La Bruja features several vigorous renditions of Latin Jazz standards, including “Veinte Años,” “Silencio,” and the vulnerable album-opener “Perfidia,” a lyrical message speaking to the light and darkness of an unrequited love.

Though the evocative recording is titled after a medieval figure, its foundation is rooted in the rich history of the African Diaspora and, more specifically, how enslaved Africans in the Americas have notable connections to witches. Henderson dives deep into her musical influences on La Bruja, melding her originals with standards while honing in on her Panamanian, Montserratian and Caribbean roots as well as her upbringing in New England close to the historic Salem, where The Salem Witch Trials took place. “I was surrounded by stories of Women and Black Americans being persecuted for their beauty and strength throughout history,” Henderson adds.

While studying and living in Mexico, Henderson was introduced to a variety of musical motifs that would become essential to her artistic growth and identity. “Mexico lindo remains a pillar of my artistic development,” she notes. Finding value in the art of the vast region of The Americas as a Black Central American herself, Henderson especially fell in love with Jarocho tracks, which we see a glimpse of on La Bruja’s title track.

Henderson’s array of originals includes the serene “Fría,” a melodic chant calling for a lover to come closer and warm their cold heart. Sustained by a pristine rhythm section, the track weaves Spanish lyrics through an entrancing groove and flow designed to grasp the listener. This past Juneteenth, Henderson released her first original single off La Bruja – “Amistad” – named after a Spanish colonial ship in Cuba known for its revolt of enslaved Africans. The sultry and mysterious tune is a fundamental historical connection to the African Diaspora, as Henderson describes, presenting a blend of genres and sounds while her powerful Spanish lyrics reflect on injustice.

Lauren Henderson’s eclectic compositional expression has anchored her musical output over the years and remained principal in her passage to self-discovery. Now, she shares a new perspective, one that shows listeners how to charter our own strengths and fly above oppression. Told fearlessly, the message behind La Bruja is unapologetically sincere, at times seductive and vulnerable at once.

More about LAUREN HENDERSON
Born on the Massachusetts North Shore, critically-acclaimed singer-composer and lyricist  Lauren Henderson has been a vital member of the New York scene for the past decade.  Among Jazz Charts Top 5, and the Year End Jazz Week Top 50 (2020), Lauren accesses  elements from a range of influences across genres and stylistic traditions, delivering a  distinct, versatile sound. Heralded by The New York Times and DownBeat Magazine for its distinct expression, Lauren’s music uncovers layers of her cultural heritages and her diverse background in English and Spanish. Across eight released leader albums, her compositions share stories reflecting journeys imposed through the African Diaspora in connection to Henderson’s Panamanian, Montserratian and vast Caribbean roots as they interplay with her North American upbringing. Jazz, Latin American styles, Flamenco, R&B and Soul roots prompt an exploration of culture, society, race, love and the complexities she encounters in navigating life’s obstacles alongside fellow artists and discerning listeners. Lauren launched her own label Brontosaurus Records in 2019. Recently featured as the cover photo of Spotify’s Vocal Jazz playlist, Lauren Henderson has performed in France, Italy, Spain, Germany, Belgium, Poland, Norway, Russia, Mexico and South Africa, living up to her growing reputation as a “vibrant star singer.” – Downbeat Magazine