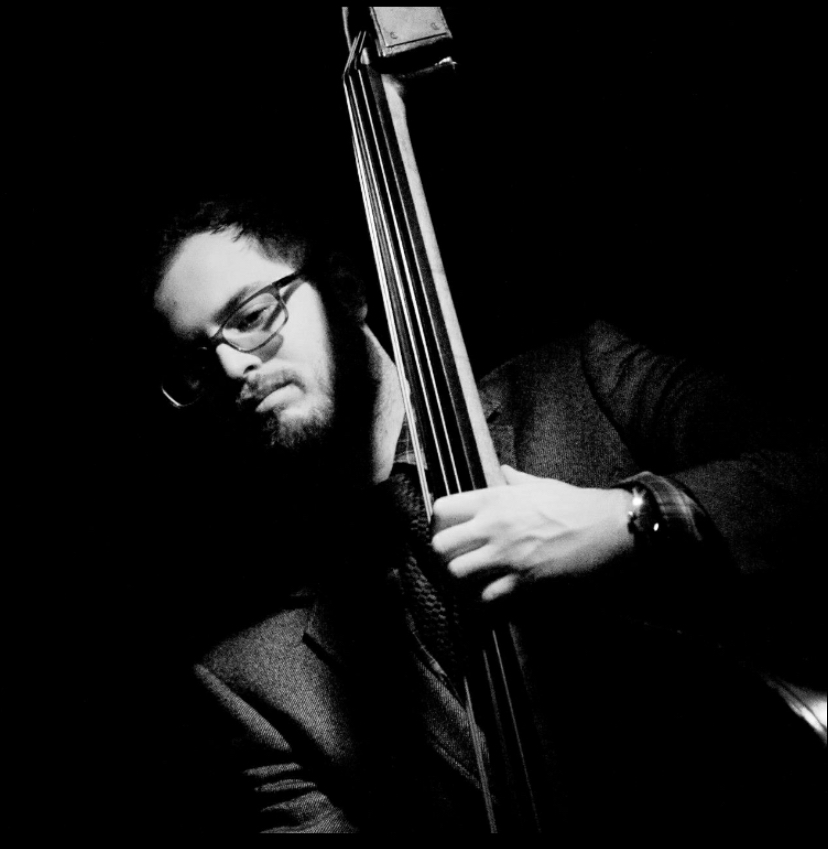 “The music has that enthralling appeal and easygoing vibe that satisfies with aplomb. A positive, energetic response to the hard times” – Filipe Freitas, Jazz Trail

Bassist and composer Michael Feinberg will showcase his talents across the United States this April as he heads South for his upcoming tour. As a recipient of a prestigious SouthArts Jazz Road touring grant, Feinberg is utilizing these funds to bring together an outstanding band, featuring the prolific and esteemed company of drummer Jeff Tain Watts, saxophonist Jeff Coffin, pianist Tal Cohen as well as trumpeter Matt White, who will join the group while they are on the road.

Feinberg’s forthcoming tour comes months after the successful reception of his latest album, Hard Times, which was released last October. A fiercely integrative sound that expresses the bassist’s nuanced response to the pandemic, Hard Times is decidedly positive, spontaneous and expansive.