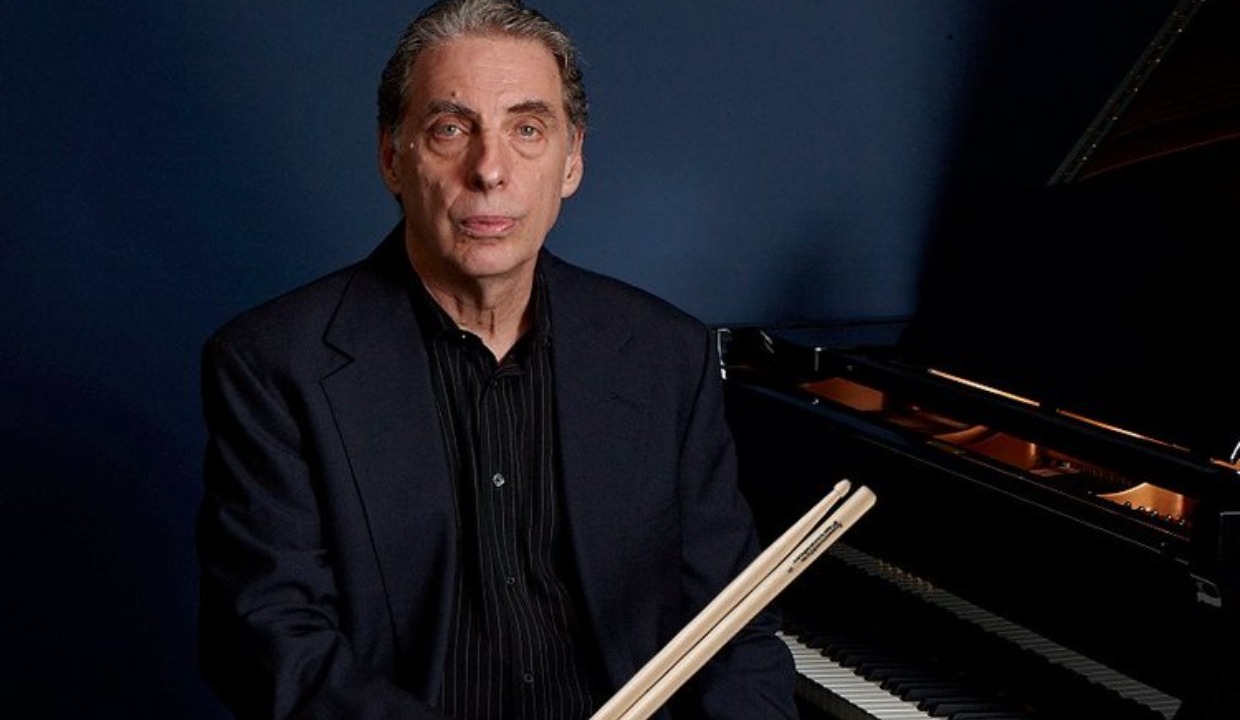 “It’s one week after the remnants of Hurricane Ida left much of New York City severely flooded. Mike Clark is on the phone discussing the harrowing ride home he had on the night of the late-August 2021 storm with fellow drumming pioneer Lenny White after White’s gig at Birdland. The danger now in the rearview, Clark brings a sense of clarity to the larger significance of what the catastrophe portends.”