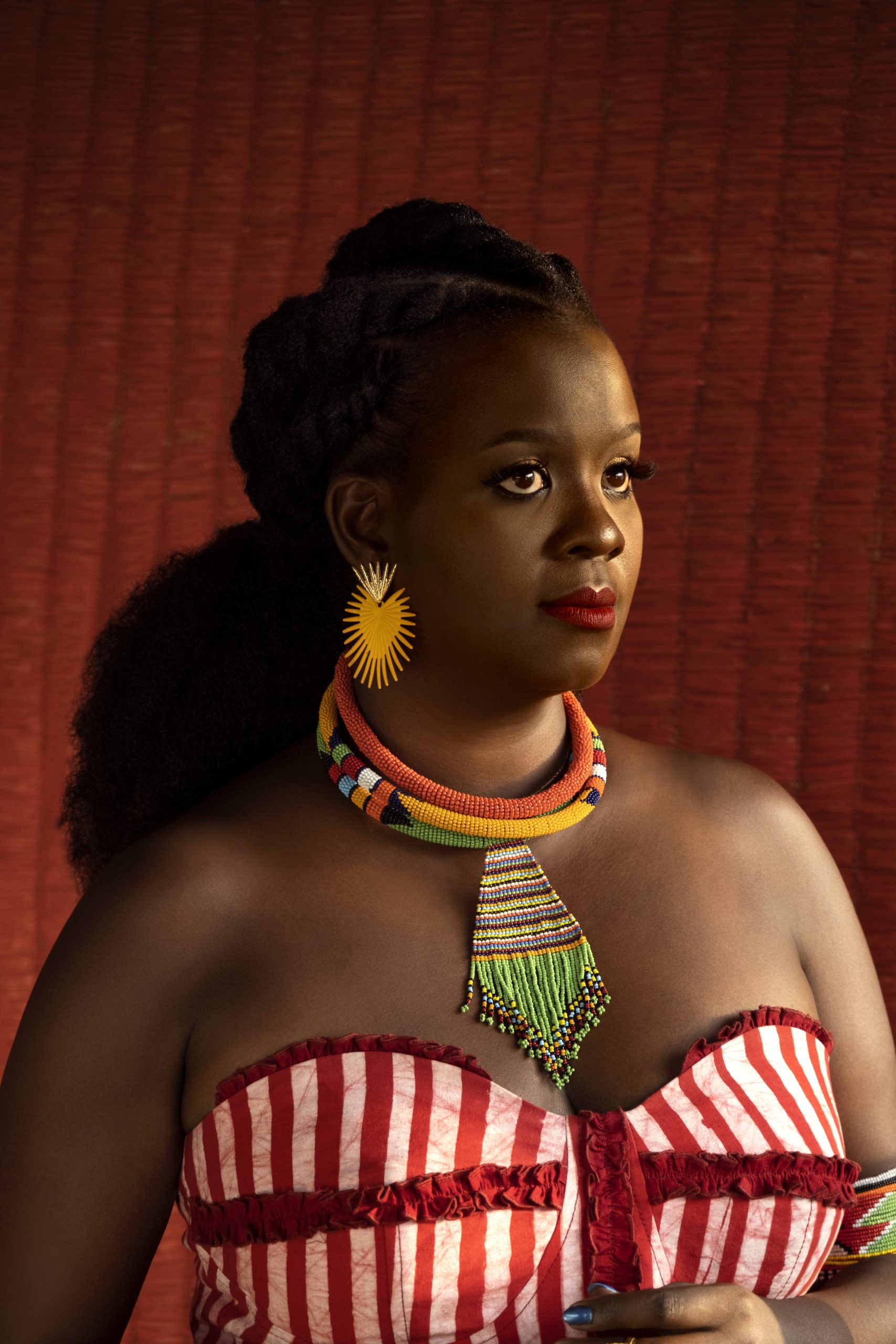 “On March 4th, Grammy-nominated vocalist Somi will release a new album—Zenzile: The Reimagination of Miriam Makeba. Makeba (whose given name is “Zenzile”) was one of Africa’s first international superstars, famous in particular for her song, “Pata Pata”—but also used her voice to speak and sing for justice in her native South Africa and the United States.”