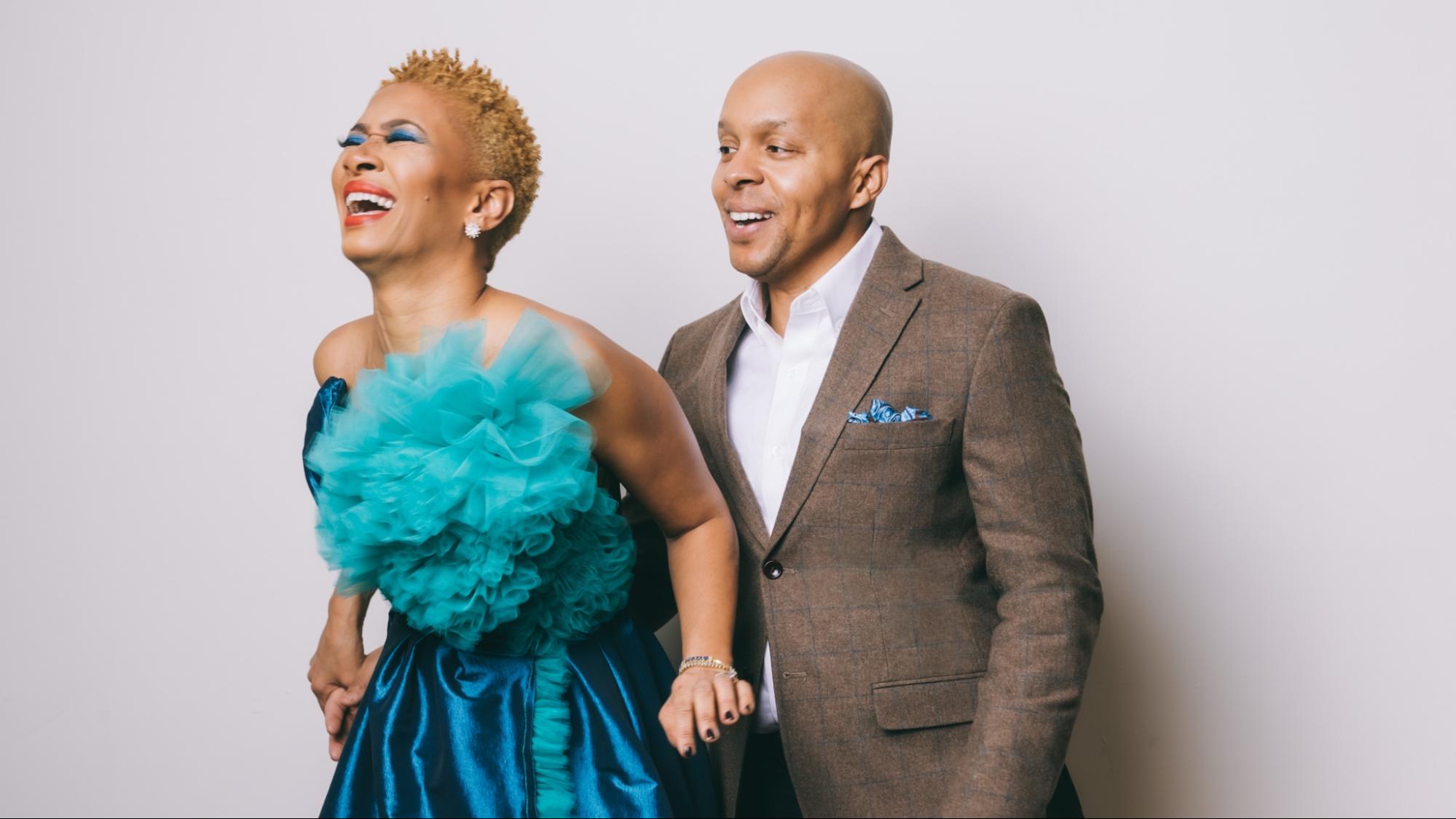 On Thursday, February 24, The Baylor Project won their first NAACP Image Award for their acclaimed album Generations in the Outstanding Jazz Album – Vocal category. Generations, a masterful and soulful audio capsule, explores poignant stories of the Black experience passed down from one generation to the next. The tour-de-force musical duo’s sophomore album continues to amass impressive accolades eight months after its release in June amid Black Music Month and on the eve of Juneteenth. The Baylor Project’s triumphant spree of honors will continue as they attend the upcoming 64th GRAMMY® Awards this April 3 in Las Vegas, where Generations is nominated in the Best Jazz Vocal Album category.

“We are honored and thrilled to have not only been considered but to have actually won an NAACP Image Award for our album, Generations!” The Baylors shared. “This is such an unexpected blessing! We put our souls into this project and are proud to be a part of this great legacy of black excellence!”

The Baylor Project features vocalist Jean Baylor and drummer Marcus Baylor, who present nine original compositions and two covers on Generations. The record, released in June, celebrates the Black experience, its nuances and layers, and the universality of the human condition. The record features an overabundance of first-call collaborators including special guests Kenny Garrett, Dianne Reeves, Jazzmeia Horn, Jamison Ross, and Sullivan Fortner.

Musically, Generations pulls from married musical partners Marcus’ and Jean’s varied backgrounds rooted in the church, and steeped in soul, jazz, gospel and blues. Storytelling has always been central to The Baylor Project’s creative output, and they have shown a particular adeptness at making their personal stories universally felt.

The Baylor Project is made up of two music industry veterans. Before forming The Baylor Project in 2013, Jean Baylor burst onto the scene in the mid-1990’s as part of the groundbreaking R&B duo Zhané. Marcus Baylor first rose to prominence in the early 2000’s as the drummer for the world-renowned, GRAMMY® Award winning fusion group The Yellowjackets. Both Marcus and Jean have performed and toured with various jazz legends, ranging from Kenny Garrett and John Scofield to Marcus Miller and Harold Mabern. The Baylor Project is part of the Motown Gospel roster, having signed with the historical label in late 2021.

Founded in 1909, the NAACP is the nation’s oldest and largest nonpartisan civil rights organization. Its members throughout the United States and the world are the premier advocates for civil rights in their communities. You can read more about the NAACP’s work and our six “Game Changer” issue areas at naacp.org.