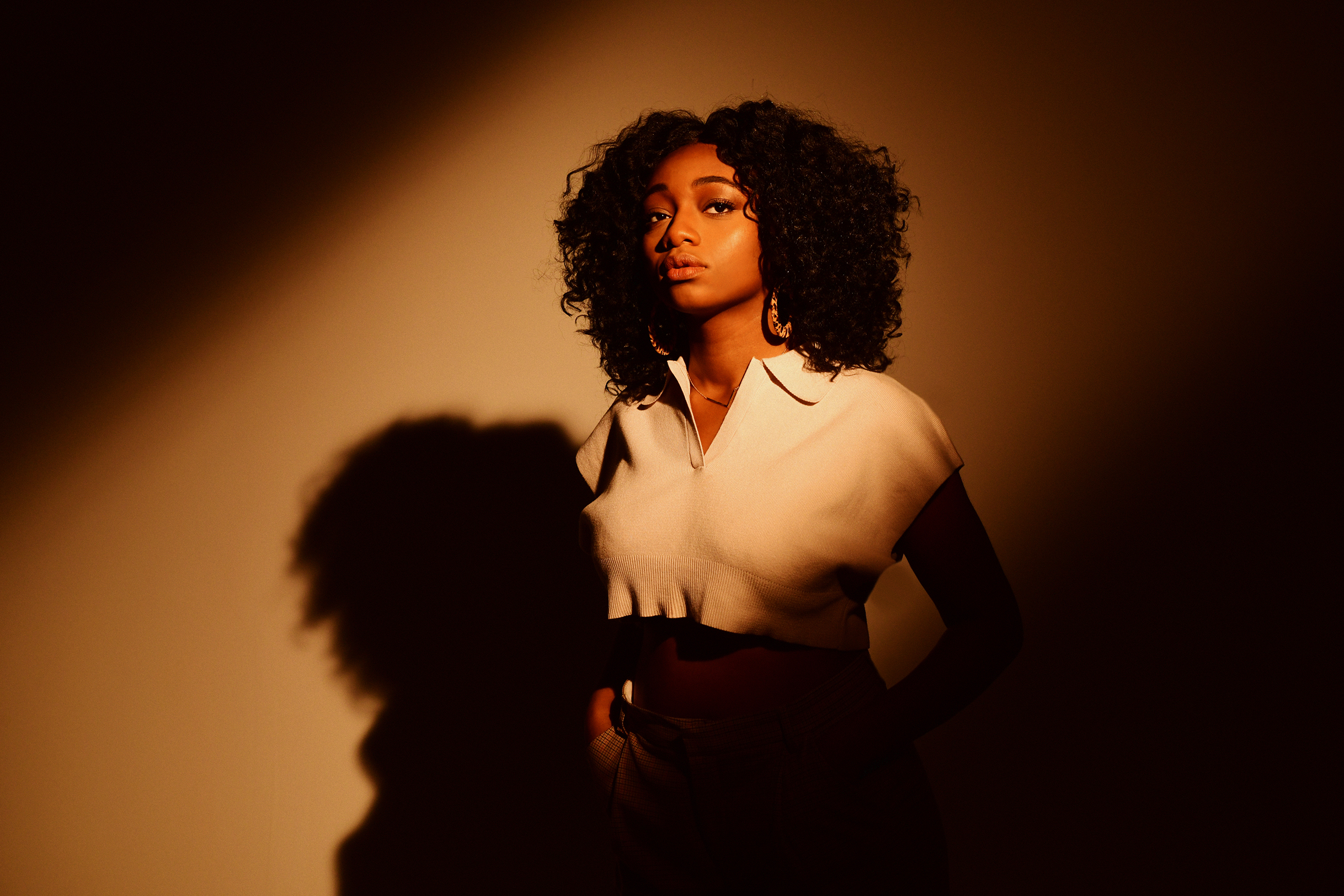 After a performance of “Stardust” on the TODAY show, the rising star will travel abroad for a tour in Italy

Jazz vocalist Samara Joy remains the talk of the town. She won the prestigious Sarah Vaughan International Jazz Competition in 2019 and has since released her eponymous debut Samara Joy (Whirlwind) – a spin on jazz standards from the Great American Songbook which received critical acclaim from NPR, WBGO, Downbeat and recently placed #1 Best New Artist and #3 Best Female Vocalist in the just-released Jazz Times Critics’ Poll. The 22-year-old vocalist is a viral TikTok sensation and earlier this week she delivered a flawless performance of “Stardust” on TODAY with HODA & JENNA alongside guitar virtuoso Pasquale Grasso. You can watch the recap of this February 15 episode here.

Joy will soon embark on a musical tour in Italy this month. After her excursion in Europe, she is scheduled to grace the stage of the Catalina Jazz Club in Los Angeles on February 28 followed by a run at Birdland Jazz Club from Friday, March 4 to Sunday, March 6.

See the complete schedule below for more details on upcoming Samara Joy performances in the United States: