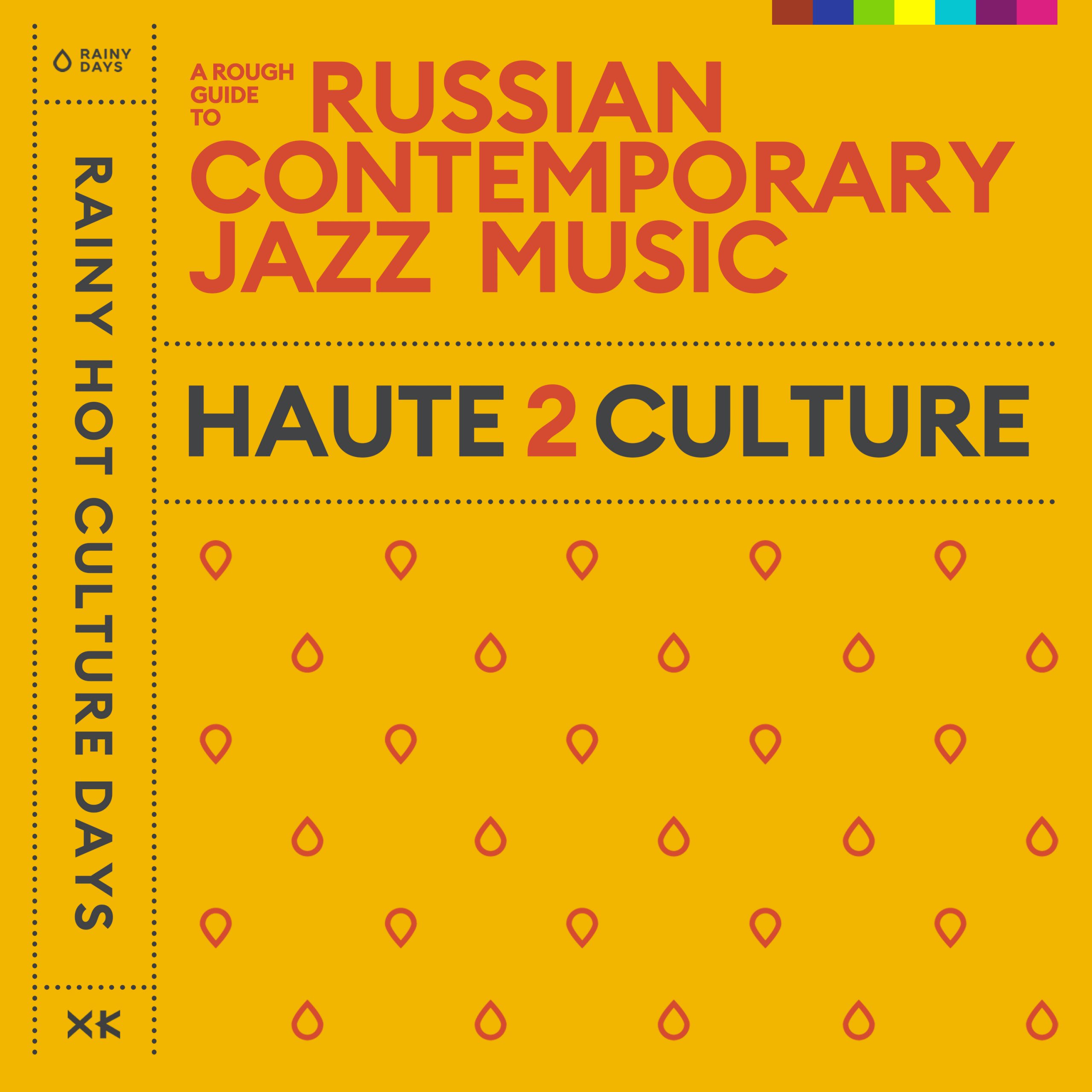 Akin to last year’s series, these pre-recorded live performances are scheduled for digital release over the course of March 2022. The series will conclude with the release of the Hot Culture Jazz digital album, available on March 25, 2022. Prior to this street date, three episodes will premiere with featured performances and new singles from top Russian-based jazz talents including the Azat Gaifullin Quartet, the Alina Engibaryan Quartet and the Igor Yakovenko Trio.

Each single performed per scheduled episode will be available via Bandcamp and Apple Music on the episode air dates: March 4, 11, and 18. The original Rainy Days YouTube channel with featured Hot Culture episodes is filmed in Russian and includes English subtitles; watch here.

Though Hot Culture is based in St. Petersburg, the channel plans to represent a broader spectrum of artists in its upcoming seasons. In celebration of the 100th anniversary of the presence of Jazz music in Russia, Rainy Days and Hot Culture are planning to film and record new episodes in the most vibrant countries jazz cities – Moscow, Rostov-on-Don, Yaroslavl, Samara, Kazan and Ekaterinburg.

Rainy Days Records is a Saint Petersburg-based record label that is changing the global perception of modern Russian music in the global music landscape. Founded in 2018, the label has released myriad albums that demonstrate the stellar musicianship and vibrancy of today’s Russian jazz scene. Acting as a platform for Russian and international musicians, Rainy Days facilitates the creation and presentation of innovative new works and fosters unique collaborations of the finest musicians that Russia has to offer.