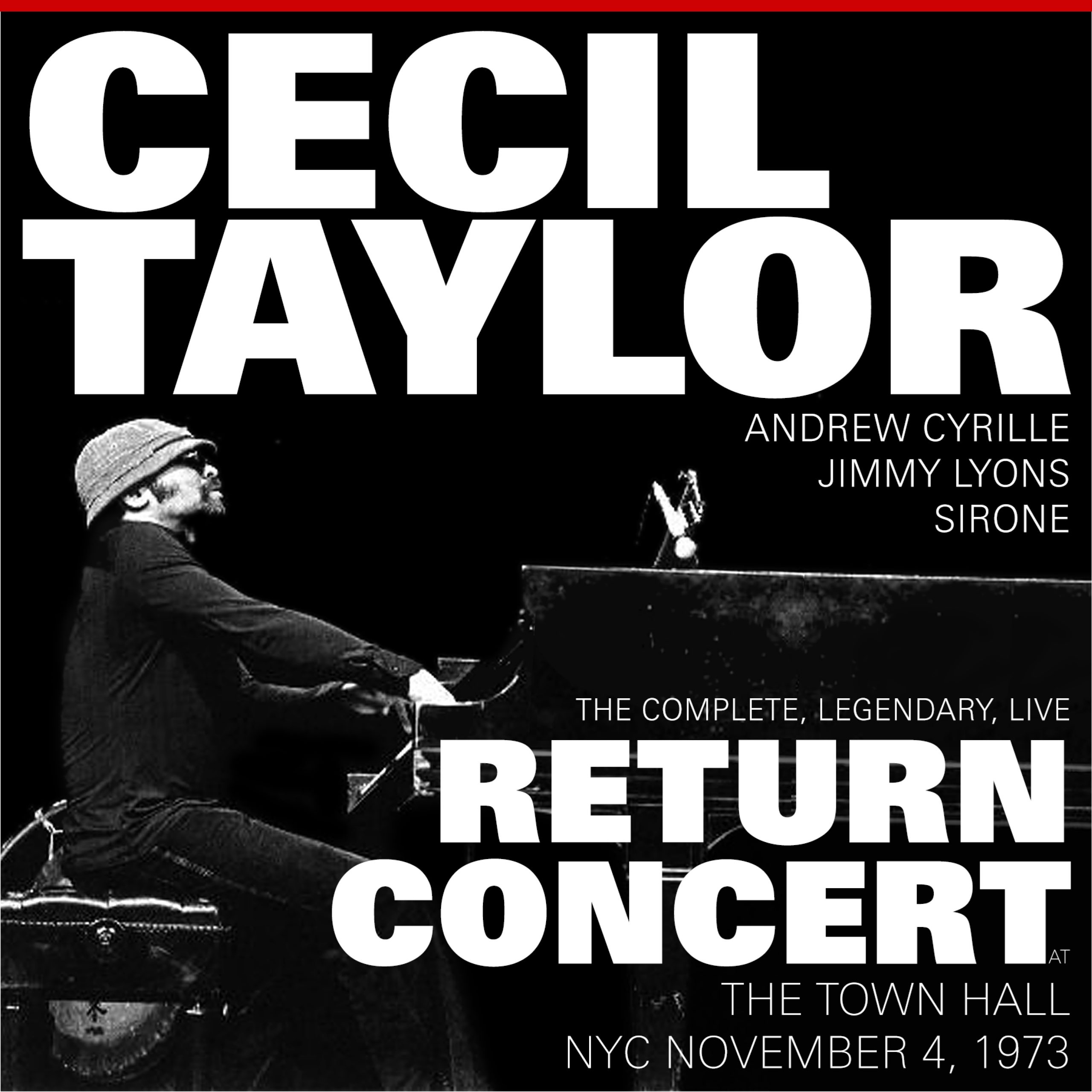 “..Spring of Two Blue-J’s, one of the great concert triumphs of free-jazz pianist Cecil Taylor’s career, is just the shorter second set from a two-set night? Perhaps it’s not the world-reshaping news that the recent spate of new Coltrane releases has been, but it’s big, and the newly released full concert (given at New York’s Town Hall on November 4, 1973, his first public performance after nearly five years in academia—thus the “Return” of the title) deserves your attention.”