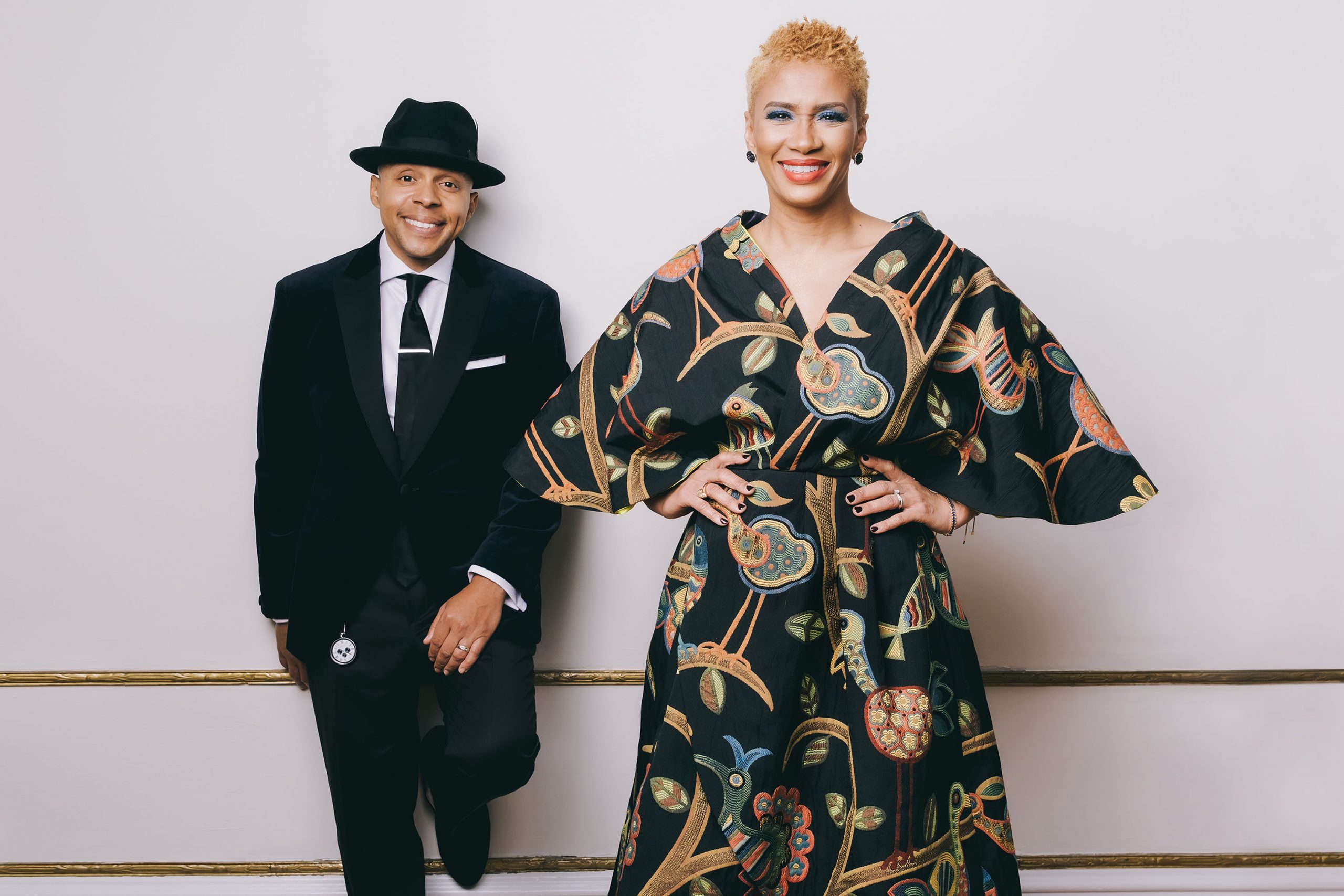 The vocal-drumming duo has joined the Austria-based booking agency

“Bella Concerts is so excited to welcome The Baylor Project to our artist roster. We are looking forward to a successful journey,” Isabelle Pfeifer, CEO of Bella Concerts, shares.

Bella Concerts is a visionary booking agency that nurtures and promotes the creative and commercial potential of an exclusive roster of talented artists. This global roster includes esteemed artists such as Jamie Cullum, Hiromi, Dee Bridgewater, Yellowjackets, Ghost-Note, Raul Midón, Billy Cobham, Pat Metheny, Chaka Khan, and Herbie Hancock to name a few. Bella Concerts’ approach to art and artists is a unique and individually-crafted one, founded in the belief in the power of creative freedom and the authenticity of the individual.

The Baylor Project’s union with Bella Concerts comes amid a series of tremendous events for the vocal-drumming duo. Over the course of the past few months, The Baylor Project has announced their signing with the acclaimed record label Motown Gospel, received GRAMMY® and NAACP Image Award nominations, and decided to re-release their debut album The Journey (2017) on February 11 this year for availability on all streaming platforms. The re-releasing of their 5-year old album comes amid Black History Month and days before Valentine’s Day as a nod to the couple’s celebration of love, community, family and faith throughout their musical and romantic journeys.

In 2017, The Journey amassed critical reviews, as well as two GRAMMY®-nominations for Best Jazz Vocal Album and Best Traditional R&B Performance. After their debut success, The Baylor Project became a viral sensation amid the 2020 COVID-19 lockdown upon the release of their hit single “Sit On Down.” The tune, which was conceptualized and produced from the couple’s living room, led to another nomination in the Best Traditional R&B Performance category at the following, 63rd GRAMMY® Awards. The Baylors’ second album, Generations, is nominated for Best Jazz Vocal Album at the upcoming 64th Grammy Awards. For this year’s 53rd NAACP Image Awards, Generations is nominated in the Outstanding Jazz Vocal Album category.

The Baylor Project features vocalist Jean Baylor and drummer Marcus Baylor, married musical partners with backgrounds deeply rooted in the church. Before forming The Baylor Project in 2013, Jean Baylor burst onto the scene in the mid-1990’s as part of the groundbreaking R&B duo Zhané. Marcus Baylor first rose to prominence in the early 2000’s as the drummer for the world-renowned, GRAMMY®-Award-winning fusion group Yellowjackets. Their debut album, The Journey, spawned two GRAMMY® nominations for Best Jazz Vocal Album and Best Traditional R&B Performance. Steeped in the heart and soul of jazz, The Journey showcases the grace and glory, versatility and virtuosity of a truly extraordinary musical union at the dawn of their impressive musical adventure.