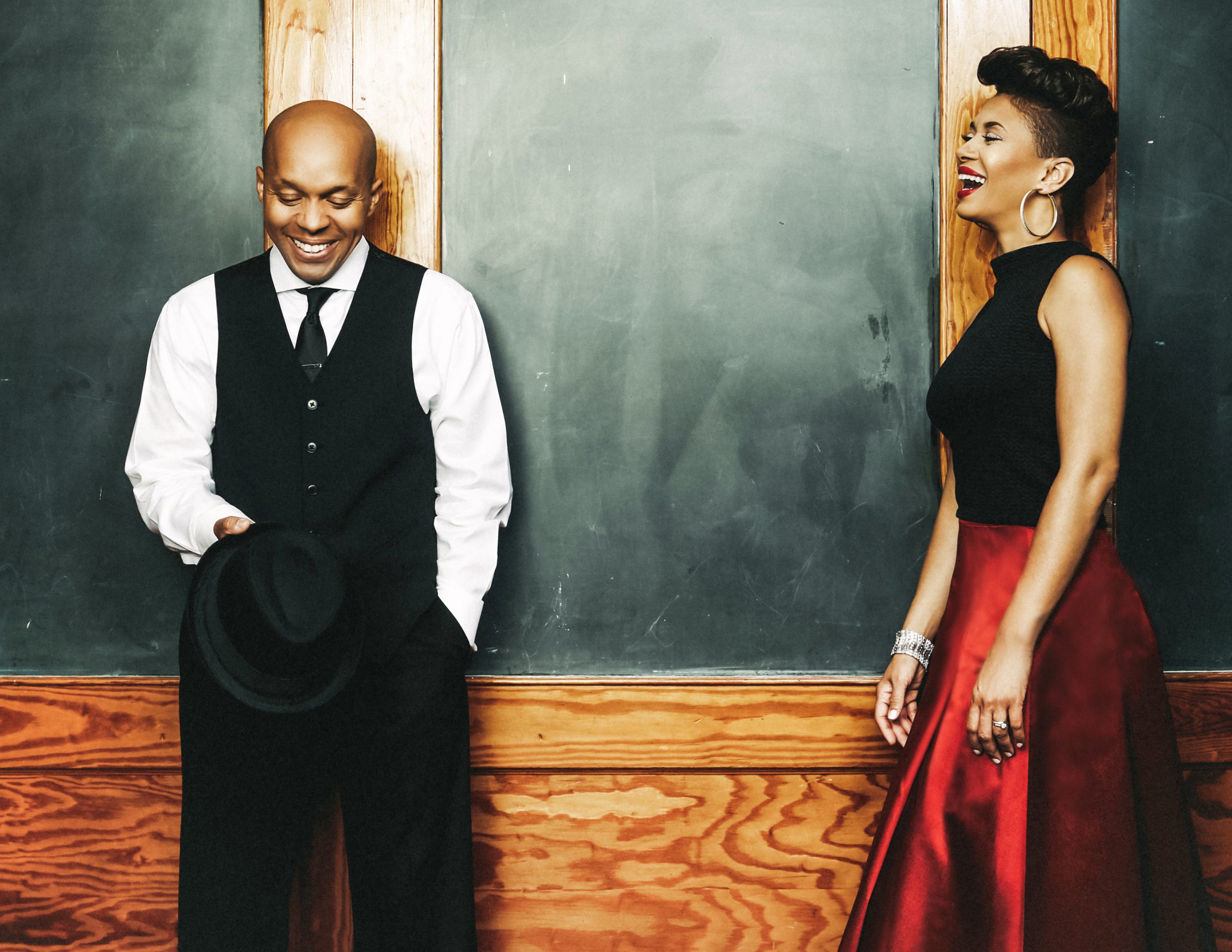 “We are ecstatic to have been nominated for an NAACP Image Award for our album, Generations!  It is truly an honor to stand with so many great artists in a space that was created to advance African-Americans in every area of life,” The Baylors shared. “The NAACP’s cultural, educational, social and political efforts changed the landscape of American life for black people and we are proud to be a part of its rich legacy.”

The Baylor Project features vocalist Jean Baylor and drummer Marcus Baylor, who present nine original compositions and two covers on Generations. The record, released in June, celebrates the Black experience, its nuances and layers, and the universality of the human condition. While the majority of Generations was recorded prior to 2020, the coronavirus pandemic kept the project from reaching completion until 2021. The record features an overabundance of first-call collaborators including special guests Kenny Garrett, Dianne Reeves, Jazzmeia Horn, Jamison Ross, and Sullivan Fortner.

Musically, Generations pulls from married musical partners Marcus’ and Jean’s varied backgrounds rooted in the church, and steeped in soul, jazz, gospel and blues. Storytelling has always been central to The Baylor Project’s creative output, and they have shown a particular adeptness at making their personal stories universally felt. They accomplish this and then some on Generations, which presents as a soulful sonic story quilt released via their own independent record label, Be A Light.

Announced in November 2021, Generations is also GRAMMY® nominated in the Best Jazz Vocal Album category at this year’s 64th GRAMMY® Awards taking place in Las Vegas on April 3, 2022. This marks The Baylor Project’s fourth GRAMMY® nomination, following a 2020 nod to the single “Sit On Down” in the Best Traditional R&B Performance category and two 2017 nominations from their debut recording, The Journey, in the Best Jazz Vocal Album category and Best Traditional R&B Performance for the single “Laugh And Move On.” A critical and commercial success, The Journey debuted at #1 on the iTunes Jazz Chart and #8 on the Billboard Jazz Chart upon release. Since its release in June, Generations collected parallel praise from top tier media outlets worldwide, including NPR, WBGO, Glide Magazine, a 4-star mark from Jazzwise and an 11-week run in the Top 5 of JazzWeek’s radio chart.

The Baylor Project is made up of two music industry veterans. Before forming The Baylor Project in 2013, Jean Baylor burst onto the scene in the mid-1990’s as part of the groundbreaking R&B duo Zhané. Marcus Baylor first rose to prominence in the early 2000’s as the drummer for the world-renowned, GRAMMY® Award winning fusion group The Yellowjackets. Both Marcus and Jean have performed and toured with various jazz legends, ranging from Kenny Garrett and John Scofield to Marcus Miller and Harold Mabern.

Joining Jean and Marcus Baylor in the Outstanding Jazz Album Vocal category at the NAACP Awards is Dear Love by Jazzmeia Horn, Ledisi Sings Nina by Ledisi, Let There Be Love by Freda Payne and Salswing! by Rubén Blades y Roberto Delgado & Orquesta. The 53rd NAACP Image Awards will take place on Saturday, February 26th and air live on BET at 8pm.

Founded in 1909, the NAACP is the nation’s oldest and largest nonpartisan civil rights organization. Its members throughout the United States and the world are the premier advocates for civil rights in their communities. You can read more about the NAACP’s work and our six “Game Changer” issue areas at naacp.org.