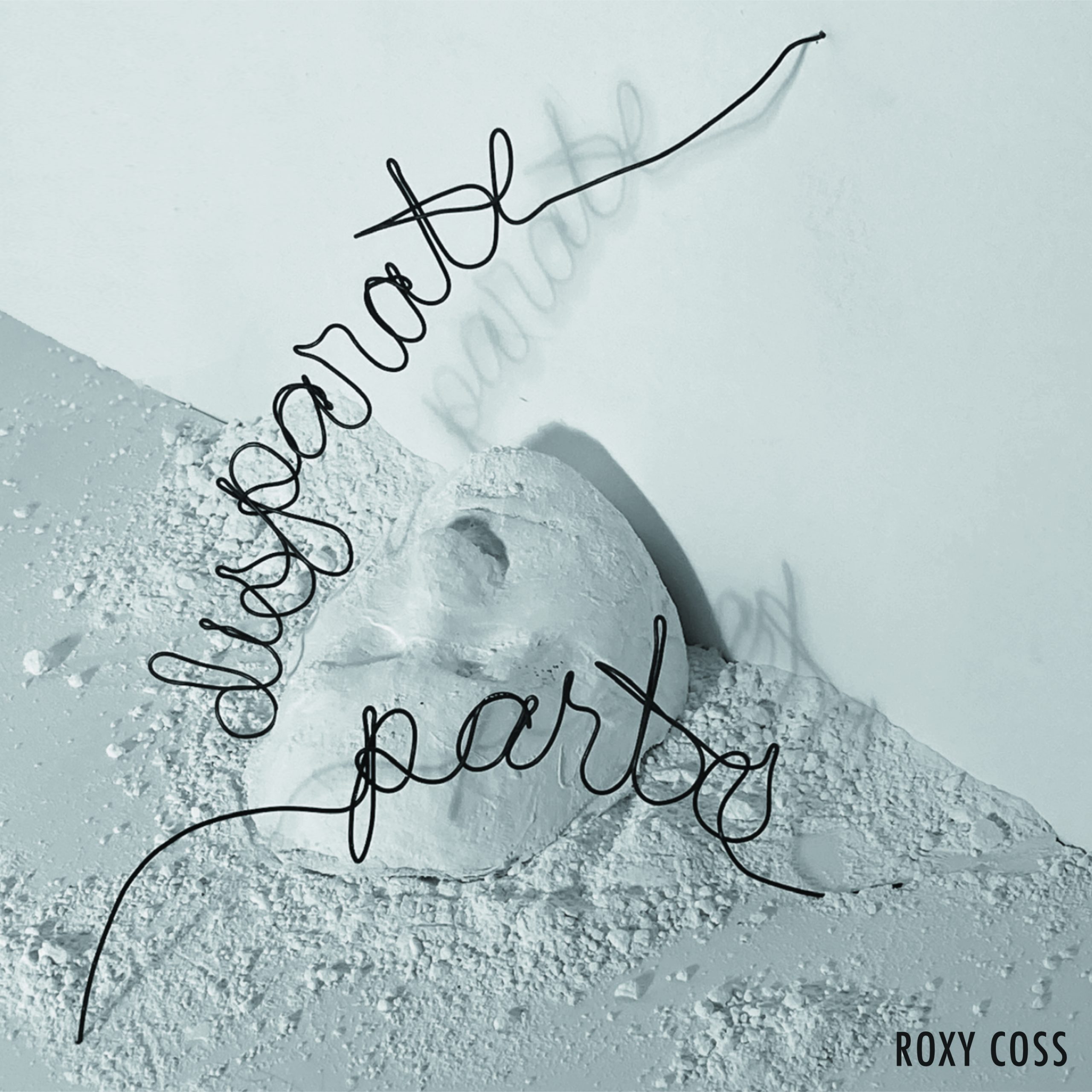 Roxy Coss Quintet Releases Set of Dynamic, Collaborative New Music on Disparate Parts due out March 25, 2022 via Outside in Music

“An artist who writes and performs with undeniable intention”

In 2018, the Roxy Coss Quintet established its sound. Today, the band is evolving its concept. Outside in Music is proud to announce the March 25, 2022 release of their newest record, Disparate Parts. The anticipated follow up to Coss’ acclaimed release Quintet (2019), Disparate Parts features familiar personnel in a brand new context: Coss on tenor and soprano saxophone, Alex Wintz on guitar, Miki Yamanaka on piano and keyboards, Rick Rosato on bass and Jimmy Macbride on drums. Known for their conversational expression, the artists approach fresh ideas with a sacred connection to their tradition-informed identity. Together, they navigate new harmony, rhythmic modulations and wildly diverse textures across 14 tracks of original music framing the impetus for the album: Coss’ four-movement suite, “The Body,” “The Mind,” “The Heart” and “The Spirit.”

Recorded by Chris Sulit at Trading 8s Studio, and mixed, mastered and associate produced by Johannes Felscher, Disparate Parts creates a kaleidoscope of sound that serves the quintet’s bold, ever-refining expression. Distinct gestures join together to form extended ideas and permutations without surrendering their respective characters. Throughout the writing process, Coss remained inspired by a steady stream of micro and macro adjustments — in her life and the lives of those around her — centered around loss, resilience and renewal. Often navigating the unknown and unexpected, she would return again and again to thoughts around our daily rituals of compartmentalizing, and sought to explore how she and her fellow artists might communicate those ideas through music.

“Everything for me goes back to being a woman in jazz [laughs],” says Coss, who also serves as album producer. “That is my identity. And, oftentimes, the different things that I do in my life are either for a certain part of me or accessing a certain part of me, and they’re not integrated. And each of these pieces of the suite are the disparate parts. As the project progressed, I went through the life changes of being pregnant and, now, being a new mom, and felt that concept manifesting itself even more so in my own life.”

Typically, Coss releases music while in the midst of working out new compositional ideas. Because of the pandemic lockdown and her pregnancy, the suite took its time to materialize; the rest of the album would follow in waves of collective inspiration. “It took me a few months to get back to the place where I was thinking about music, composition, practicing,” says Coss. After a period of rest followed by one of mourning, she sought ways to reconnect with tunes and sketches she’d begun realizing before the pandemic. “It was such a different relationship with the music because I wasn’t performing regularly. It was as though I was holding the potential of what this music represents.”

Seven months pregnant, Coss entered the studio with her trusted bandmates to record the entire suite; related originals “Mabes” and the album title track; and contributions from Wintz, Macbride and Yamanaka, a new layer of collaboration that feels integral to the direction of the band’s expression. “At this point, we all understand what the Roxy Coss Quintet sound is,” she says.

Explosive and visceral, “The Body” introduces a new sonic chamber of RCQ. Textural crunch from Wintz complements moments of playful interaction and hard swinging handoffs. “I wanted that rock sound, that heavy hitting sound,” says Coss. Conjuring a meditative awakening, “The Mind’s” first moments fold into snaky melodies and rhythmic subversions. Coss’ goal was to explore what indecision and overthinking might sound like. Coincidentally — or, perhaps, consequently — “The Mind” became her most puzzling piece to compose. “I had a really hard time figuring out the form of this tune which is not typical for me,” she says. By contrast, “The Heart” emerged intuitively: “Once I wrote it, it was written.” Tender at moments, doleful and contemplative at others, “The Heart” proffers a brief and mystifying solo from Rosato. The final movement of the suite came together as a collaborative gesture; melody serves as connective tissue on “The Spirit,” featuring Coss on soprano, lyrical and deliberate. “It’s less of a clear form,” says Coss, “we didn’t delineate between soloists.”

Enhancing conceptual impact around disparate parts, Coss sought to honor the nature of her quintet. “We’re very different people,” she says, “but we have come together to form a band with an identifiable sound.” Not surprisingly, the title track revealed itself in pieces and layers. Coss sat at the piano with what she initially believed to be sketches of four different tunes: “Then I began thinking, ‘I think they all might be one tune.’” Moving in and out of sections and elemental choices, the through-composed form lends itself to each quintet member’s artistic tendencies. “We move through each person taking the lead, and the sections are dictated by their different personalities,” she says.

Wintz’s “Ely, MN” presents an energetic challenge the artists rise to meet. “It’s the perfect fit [for the band] in terms of vibe,” says Coss, “and it’s really fun to play on.” Wintz stretches colorful melodies across rugged harmonic terrain before Coss and Yamanaka respond with their own lyrical twists and patterned exploration. Written for the late mentor of countless young artists, Harold Mabern, “Mabes” features a sweet and dirty rumination in 3. Yamanaka’s samba-inspired “Sunburn” serves as a vehicle for each artist to act as lead improviser. Macbride’s atmospheric “Warm One” — which spotlights the young drummer’s nuanced, reflexive touch — closes out the recorded setlist as the penultimate track before Yamanaka’s “February (take 2),” one of five short takes punctuating the album’s progression. Coss, who opted to include all five takes, views each as an interlude with its own of-the-moment feeling: “I really like where these go. It’s super representative of these disparate parts.”

The release of Disparate Parts reveals a new phase of Coss’ life and her creative expression, and puts forth layered, new concepts for her quintet to explore. “I’m still feeling this idea of having disparate parts of myself represented in different areas of my life, but it is even more prevalent now that I’m a new mom,” she says. “I’m exploring and expressing this idea through my music — especially in this particular moment.”