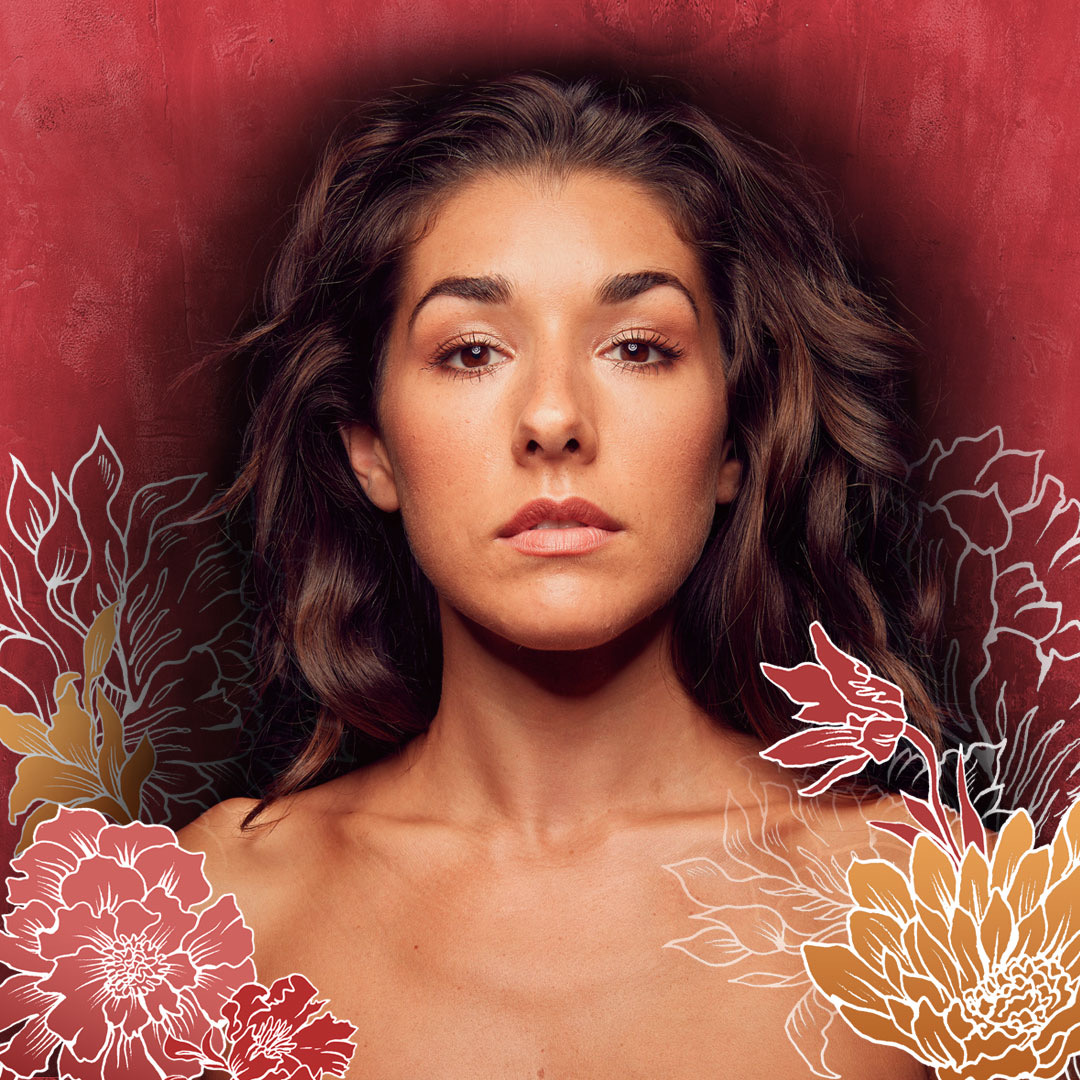 The highly-sought after vocalist/composer will hit the road in the new year, making her way to Boston, New York City, Washington, Oregon and California

Critically-acclaimed vocalist Thana Alexa is excited to kick off 2022 with a tour of her renowned album ONA in January 2022. At the 63rd GRAMMY® Awards in 2021, ONA received two nominations in the Best Jazz Vocal Album and Best Improvised Jazz Solo categories. Alexa is thrilled to celebrate the success of her album with her first live concerts since the start of the pandemic, beginning on January 14 at Scullers in Boston.

Throughout January, Alexa’s tour will stop along both the East and West coasts. She, using her looping and effects pedals, will sing in the company of electric and acoustic bassist Matt Brewer and GRAMMY®-winning drummer Antonio Sanchez. Maya Kronfeld on piano and fender rhodes will join the East coast lineup, while Rachel Eckroth will play keys for the West coast portion of the tour. Pianist John Escreet will join the band for the last three concerts in Los Angeles, San Jose and Santa Cruz.

ONA (the word for “she” in her family’s native Croatian language), explores the complex theme of what it means to be a woman. The songs reflect on Alexa’s Croatian-American roots, yet resonate with the many cultures of women who have come into her life and influenced her music. The record was widely received since its release in March of 2020 with feature stories in Forbes and Downbeat Magazines as well as a critic’s poll ranking on NPR, to name a few.

After the tour’s opening night on January 14 at Scullers in Boston, the crew was scheduled to perform the following night in New York City at the Bowery Ballroom as a part of Winter Jazz Fest, however the festival has been postponed for later in the year due to the COVID situation (dates not yet announced). Ticket holders will be able to use their already purchased tickets for the rescheduled dates. The West Coast portion of the tour will kick off with four nights in Oregon, split between two performances at The 1905 in Portland on January 21-22 and two more at Open Event Space Studios in Bend on January 23.

Heading north, Alexa will stop in Seattle at the Royal Room on January 26 before returning to Fullerton, California on January 27 at The Muck. Next up, the group will play two nights in Los Angeles at Sam First from January 28-29 and continue on to San Jose for a show at the Hammer Theater on January 30. The closing night will take place at Kuumbwa in Santa Cruz on January 31.

See the full tour schedule below for venue-specific information/ticketing.

Thana Alexa is an extraordinarily creative force in music. An awe-inspiring vocalist, composer, arranger and producer – for whom the voice is both a lyrical and experimental instrument – her music pushes genre boundaries into new and unexplored territory with deep seeded roots in jazz and overtones of contemporary soul and world music.

After the release of ONA, Alexa has continued her focus on more female-focused projects: Alongside GRAMMY®-nominated artist Nicole Zuraitis and bassist Julia Adamy, the three formed SONICA, a trio that fuses electronics, vocal harmonies, electric bass, keyboards and percussion into their unique original music and arrangements. Alexa is currently engineering and producing their upcoming release.

During the 2020 Coronavirus lockdown, Alexa made headlines as a co-founder of what Rolling Stone called the first “virtual jazz festival” of the pandemic and fundraising initiative, Live From Our Living Rooms. Over the course of their three series (including a partnership with the DC Jazz Festival to present their FromHome series), Alexa, together with co-founders Owen Broder and Sirintip, contracted over 120 artists, raised over $140,000, and helped facilitate grants to over 80 US based musicians in need.  Live From Our Living Rooms received attention from Rolling Stone, Forbes, The Wall Street Journal, the Financial Times, and the BBC.

One of Alexa’s most important and ongoing collaborations has been with her husband, four-time GRAMMY® winner Antonio Sanchez (composer for the Oscar-winning Birdman film and drummer with Pat Metheny for 20 years). Together with his band Migration they have recorded three critically acclaimed albums and toured worldwide throughout North and South America, Europe, Asia, and Australia. Sanchez will release his 11th solo album on Warner Music Germany in 2022, which, alongside Alexa, features Dave Matthews, Trent Reznor and many more.