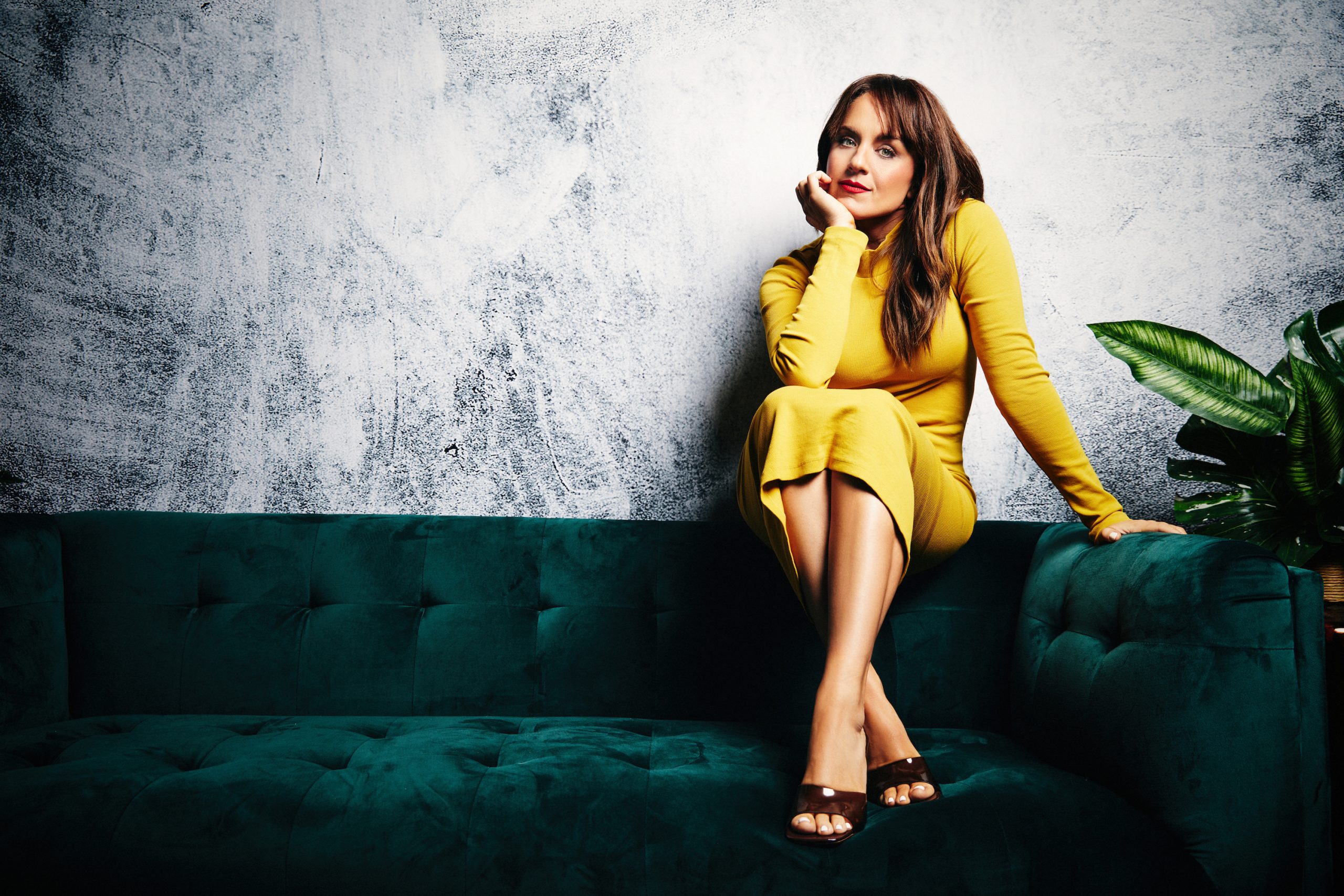 “Grammy-nominated keyboardist, singer and songwriter Rachel Eckroth is in the midst of a super-productive career spell. The Arizona native, who had a six-year stint in L.A. between Phoenix and her now-home of Tucson, has just released a new solo album called The Garden. Not only that, but she’s the keyboardist in St. Vincent’s band, and Rufus Wainwright’s too.”