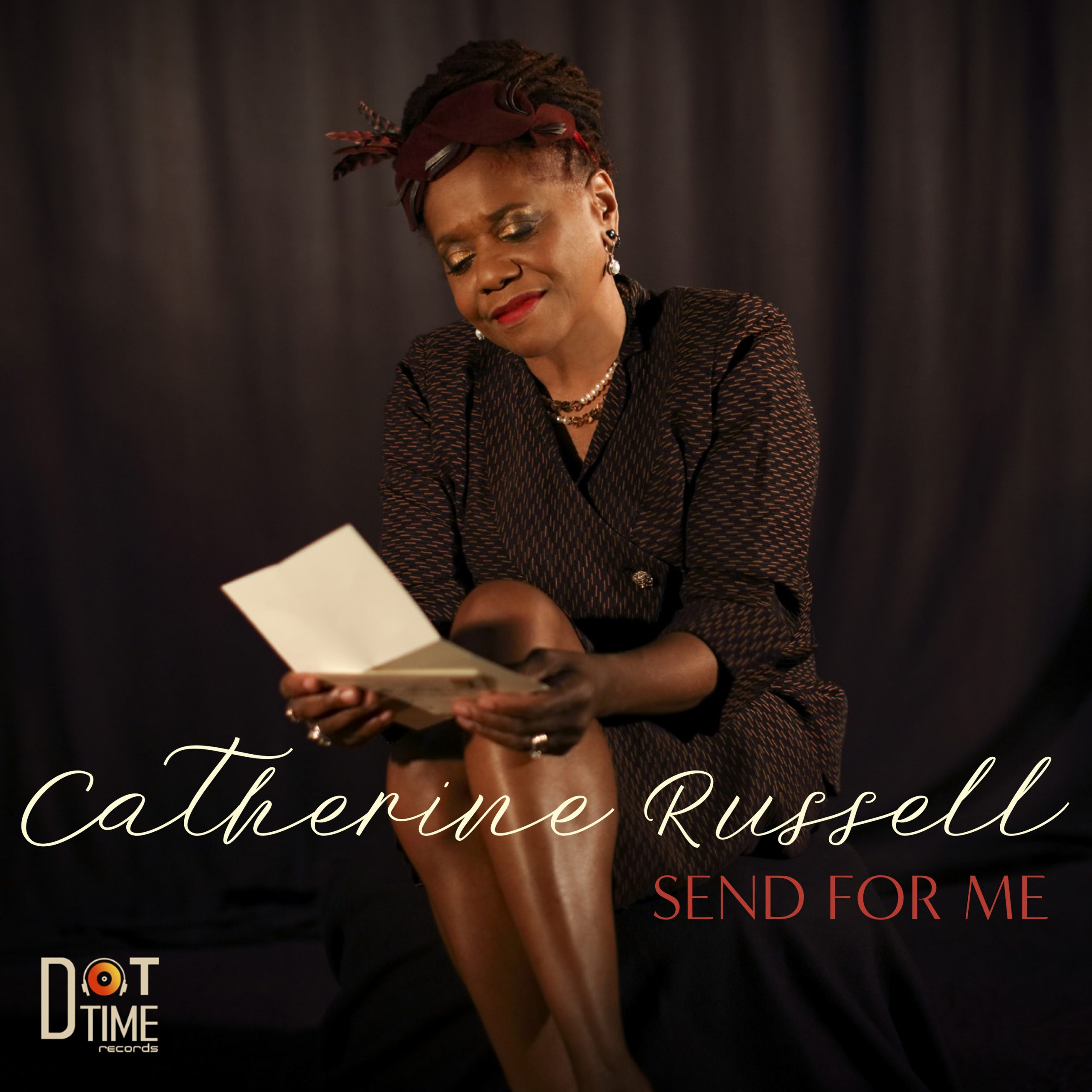 “Grammy-nominated vocalist Catherine Russell has announced a new album called Send for Me, due to be released in the spring of 2022.

Russell has established herself as a prolific vocalist, working as a backup vocalist with the likes of Wynton Marsalis, Diana Ross, Madonna, David Bowie and Steely Dan before beginning an impressive solo career in 2006.”