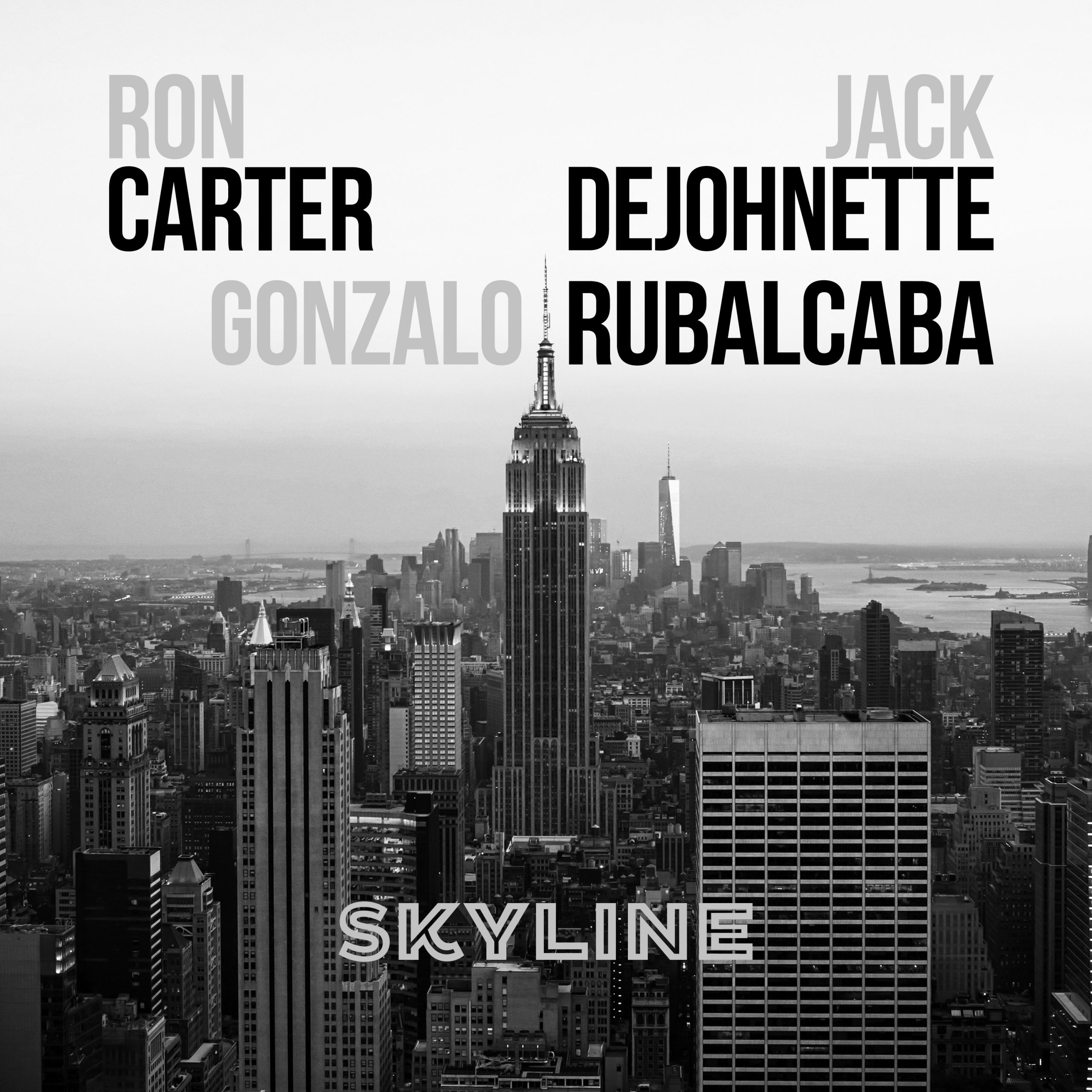 Musically, Skyline is rife with Afro-Cuban rhythms, including a hybrid of two Cuban standards and some of each trio members’ original compositions. For Rubalcaba, this recording is both a reflection on his childhood in Havana, Cuba as well as a nod toward his musical journey of the ‘American school.’ The product is a boundless conversation between the three talents, calling upon both spontaneity and exploration at once.

“Skyline was a special project for me, and I am so grateful that it has been recognized by the academy with a GRAMMY nomination,” Rubalcaba shares. “I have immeasurable respect for Ron Carter and Jack DeJohnnette. Their art, collaboration, and insight is something I will forever be thankful for.”

Skyline was released on September 17 via 5Passion Records. WBGO, All About Jazz, and Downbeat, to name a few outlets, have all expounded on the imaginative flair that these three jazz veterans have evoked amongst each other. The album was recently reviewed on NPR’s Fresh Air by Kevin Whitehead, who said “Skyline is three masters enjoying each other’s company, with us listeners as lucky eavesdroppers.”

Gonzalo Rubalcaba is a multi-Grammy ® Winner, pianist and composer. A native of Cuba, he was discovered by Dizzy Gillespie in 1985 and has since been named by Piano & Keyboard Magazine one of the great pianists of the 20th century, alongside figures such as Glenn Gould, Martha Argerich and Bill Evans. He has won two Grammys and two Latin Grammys and has garnered 16 nominations between the two. In 2010, he co-founded his recording label, 5Passion Records and in 2015 Rubalcaba joined the faculty of the University of Miami’s Frost School of Music. In 2020, he founded his own academy, Rubalcademy, offering remote Masterclasses to musicians across the world.