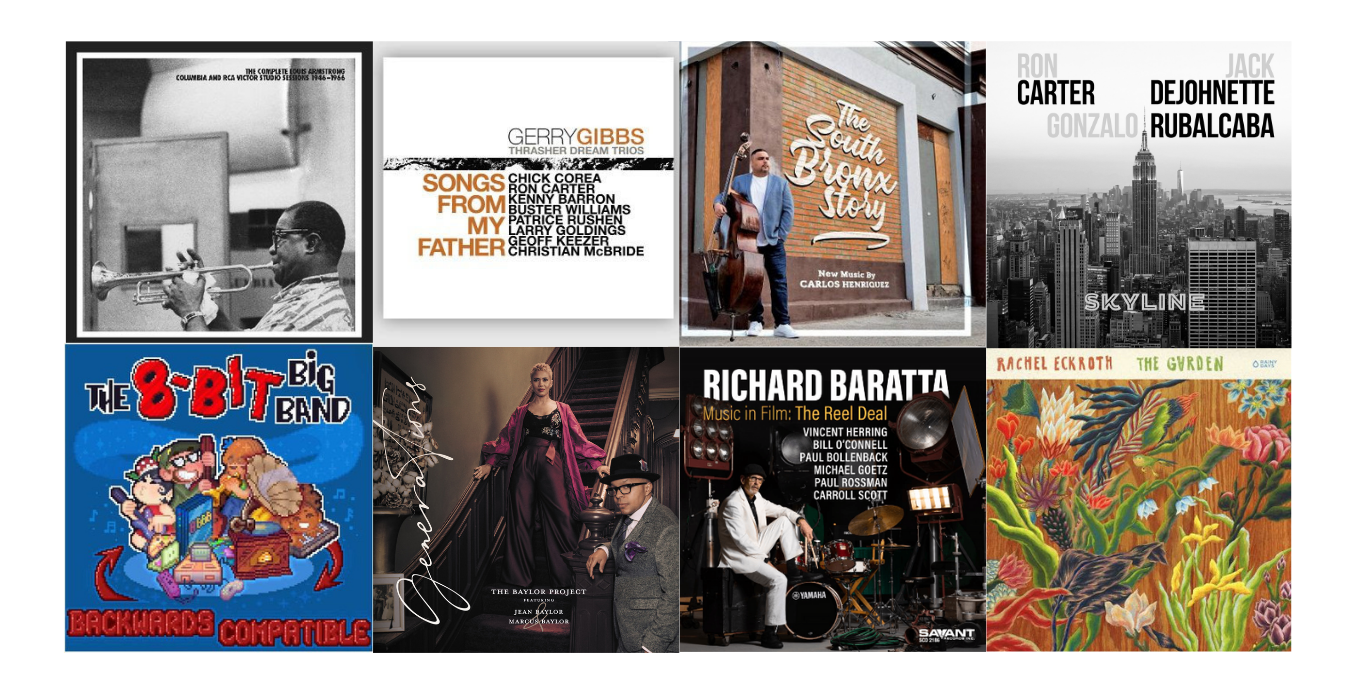 New York, NY – On Tuesday, November 23 at 12pm EST/9pm PST, The Recording Academy revealed all nominations for the 64th Annual GRAMMY® Awards. The nominations were announced through a virtual livestream. Among the list of nominated artists are eight clients from the LLP roster. Congratulations to:

This year’s nominees were voted on by Recording Academy voting members from nearly 22,000 eligible entries and reflect the wide range of artistic innovation that defined the year in music (Sept. 1, 2020–Sept. 30, 2021). The final round of GRAMMY voting is Dec. 6, 2021–Jan. 5, 2022. The Recording Academy will present the GRAMMY Awards on Mon, Jan. 31, 2022, on the CBS Television Network  and stream live and on demand on Paramount+ from 8–11:30 p.m. ET / 5–8:30 p.m. PT. Prior to the telecast, the GRAMMY Awards Premiere Ceremony® will be held at the Microsoft Theater at 12:30 p.m. PT and will be streamed live on GRAMMY.com and the Recording Academy’s YouTube channel.