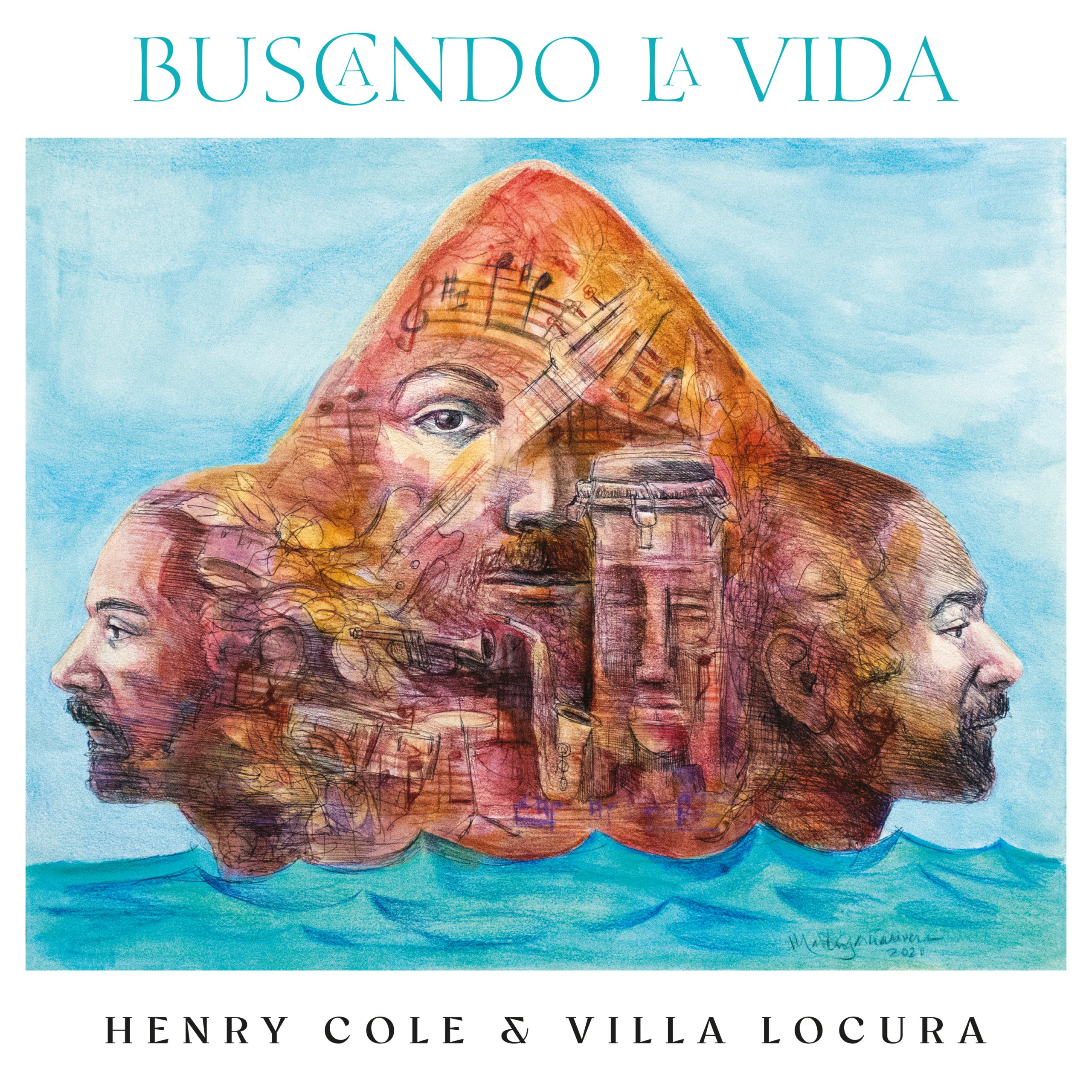 “Buscando La Vida was born from two very different events – a fire that destroyed master drummer, composer, and arranger Henry Cole’s NYC apartment and an unexpected New Jazz Works grant from the Doris Duke Charitable Foundation once he had relocated to his native Puerto Rico. With both the loss and the gain occurring during the pandemic, Cole began to do much of the writing for the album and released some singles along the way with his band.”