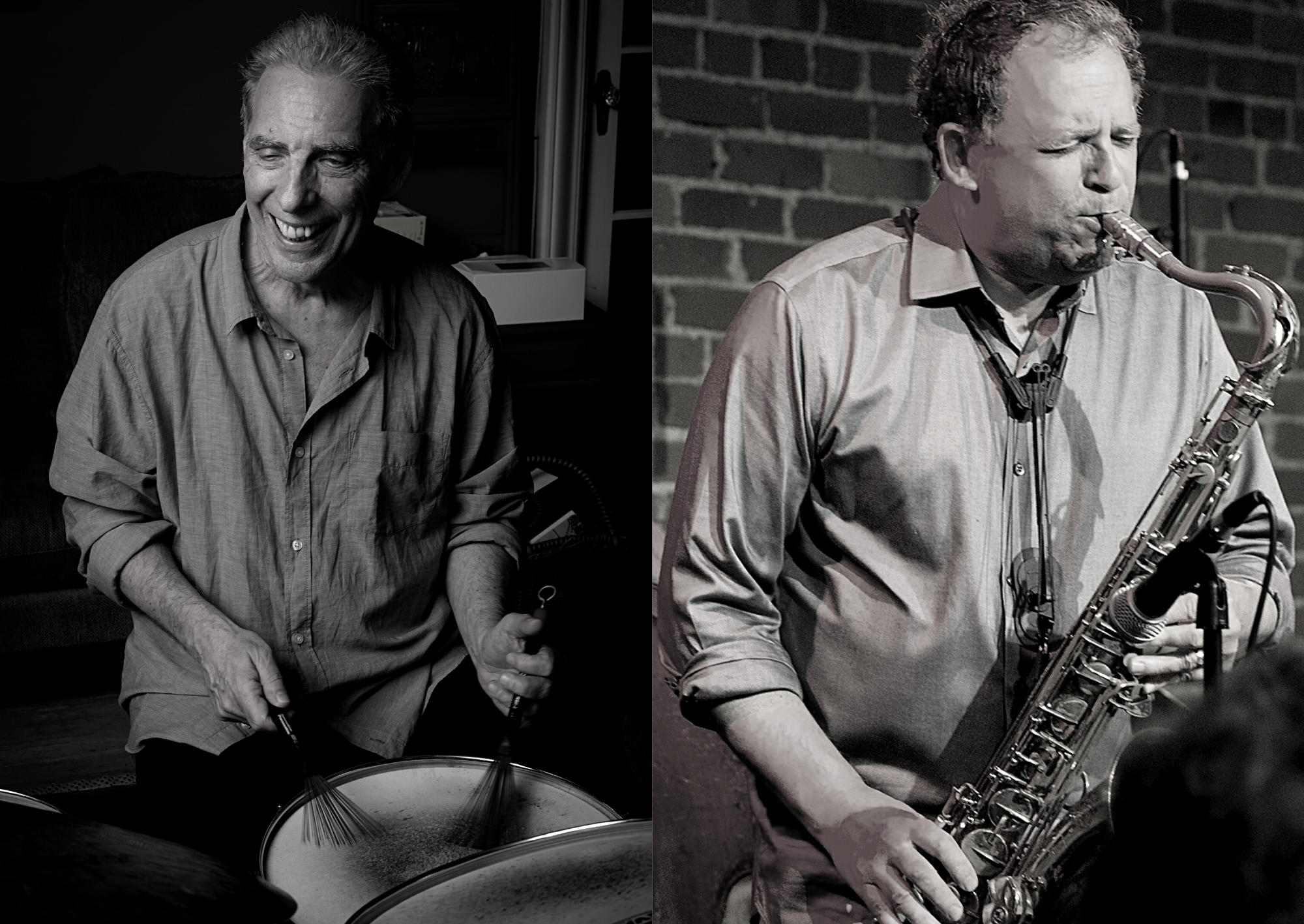 By Andrew Gilbert, The Mercury News

“Mike Clark hasn’t lived in the Bay Area for some four decades, but the New York-based drummer never cut his deep ties to the region.

Best known as an architect of East Bay funk for his work with Herbie Hancock in the mid-1970s, he’s always considered himself first and foremost a straight-ahead jazz player who thrives in acoustic small-group settings. Returning to the Bay Area for the first time in two years, he plays a series of gigs with Albany tenor saxophonist Michael Zilber, celebrating the release of their recent Sunnyside album ‘Mike Drop.'”