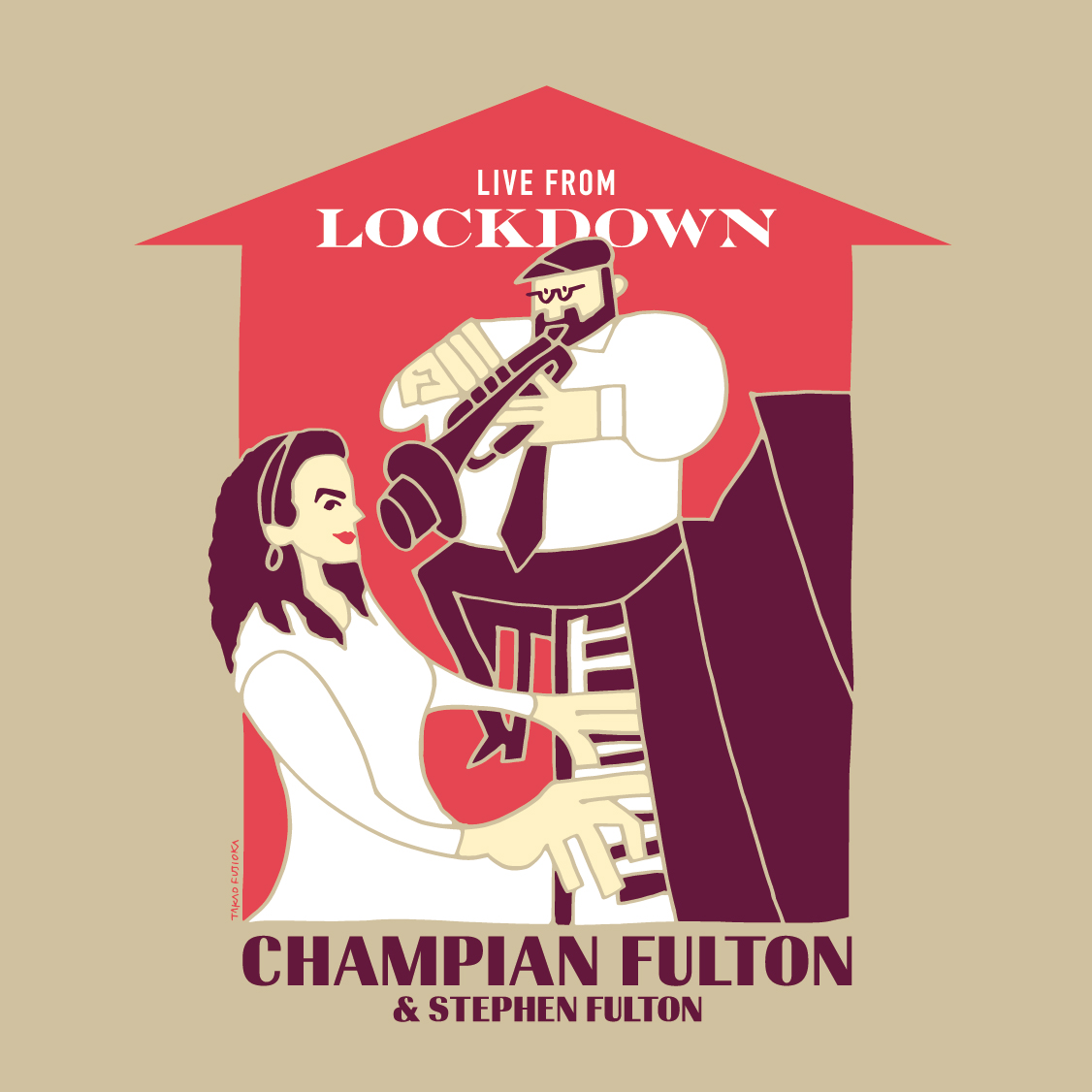 By Stephen Smoliar, The Rehearsal Studio

This album was released at roughly the same time as another “antidote” album produced by pianist and vocalist Champian Fulton. Like many, Fulton turned to live streaming to compensate for the loss of her many bookings of concerts and tours, self-producing webcasts on Sunday evening as an alternative. Her only partner for these offerings was her father, Stephen Fulton, alternating between flugelhorn and trumpet. Read more here.