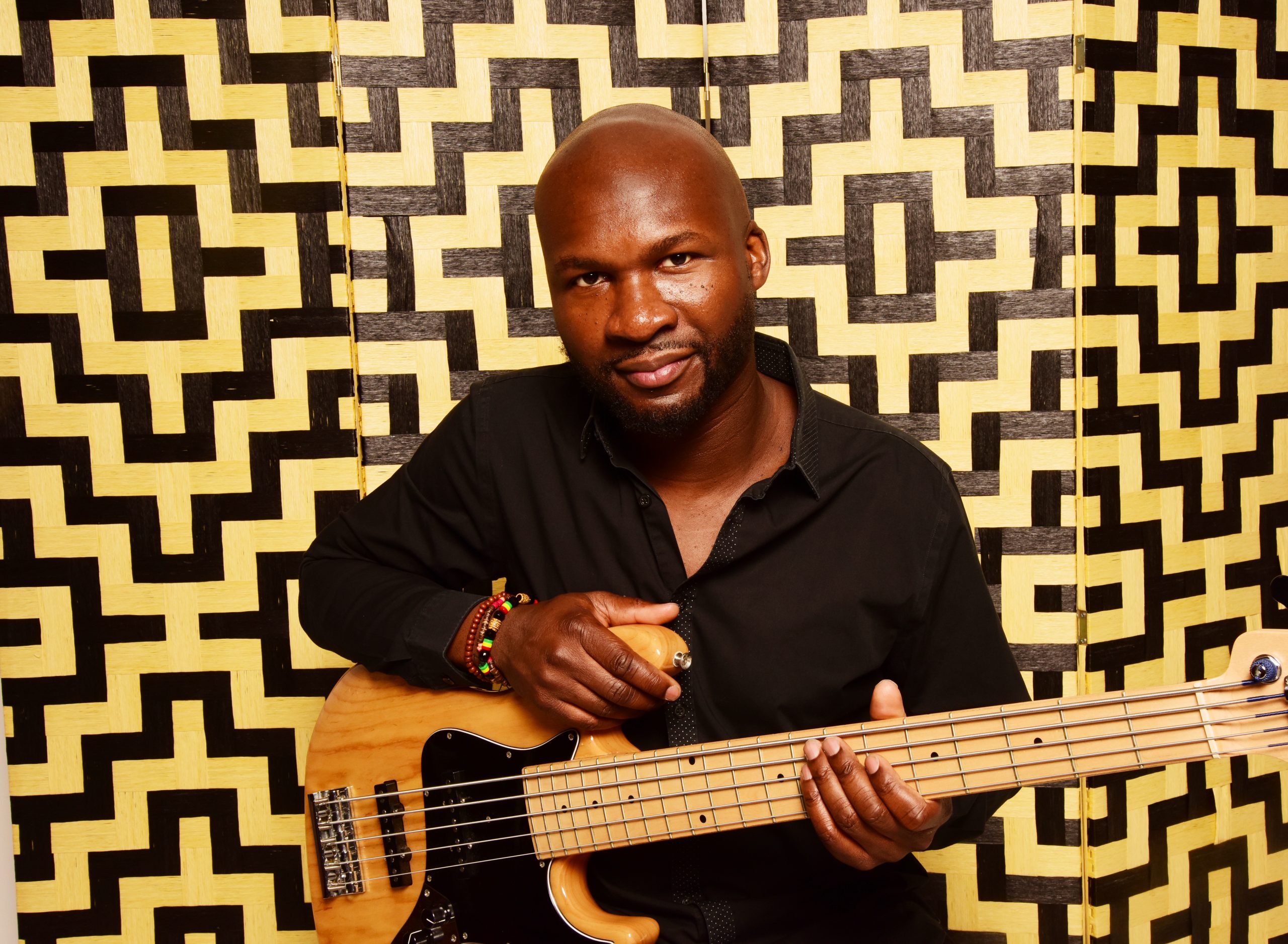 The acclaimed jazz bassist will perform his third release as a bandleader at venues in New York, Massachusetts and London

“Coupled with his compositional skill and performances from an impressive list of guest vocalists and instrumentalists, Lagos Pepper Soup is a bold and colorful release that comfortably holds space for a rich musical exchange between American jazz and the music of the African continent.” – John Morrison, Bandcamp Daily

Released in June 2020, Lagos Pepper Soup is the artist’s third release as a bandleader, a presentation of his spectacular blend of West African Afrobeats and jazz improvisation alongside a string orchestra. The album received worldwide acclaim includes accolades from NPR, Bandcamp Daily, Glide, Jazzwise, Songlines, and more.

The bassist will continue performing live with a show at the Mass MoCA in North Adams, Massachusetts on October 16 alongside pianist Etienne Stadwijk, drummer Jonathan Barber and vocalists Stephanie Alvarenga and Melonie Daniels Walker. More details on this upcoming performance can be found here. On October 22, the same group will hit New York City’s Chelsea Table & Stage – more info here.

The following month, Olatuja will venture off to the London Jazz Festival for a performance on November 14. He will be joined by pianist Robert Mitchell, guitarist Femi Temowo, drummer Jerry Brown and vocalists Emily Holligan and Simone Daley Richards. More details on the London Jazz Fest show can be found here.

Almost five years in the making, Lagos Pepper Soup is named after a zesty, West African meal. Its lyrics are mostly in Yoruba and English, and it was recorded between London and New York. While the bassist’s first two albums – Speak (2009) and The Promise (2011) – displayed his skills as more of a composer and producer than an instrumentalist, this twelve-track collection showcases his ebullient and bone-deep bass tones – a combination of Abraham Laboriel’s percussive approach, John Patitucci’s acoustic and electric fluency, and Richard Bona’s Cameroonian-derived inventions are in the foreground.