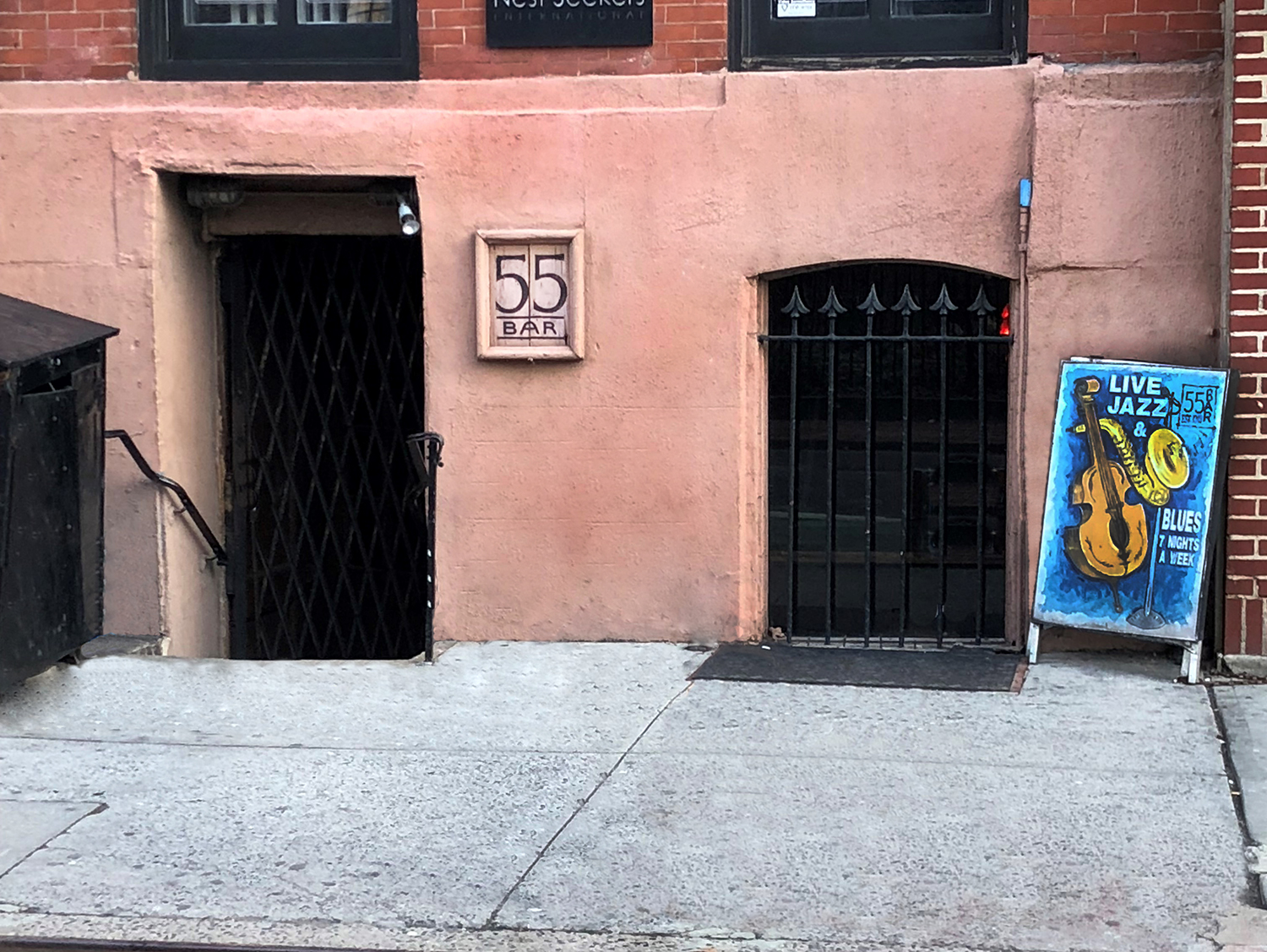 A Place To Call Home

Now, in an all too familiar story, this iconic venue is in danger of closing. With live music decimated by the pandemic, 55 Bar is swamped with expenses from the 14 months it remained shuttered by government mandate. As word trickled out, the legions of musicians who can’t bear the thought of NYC without the club have organized an all-star series of shows beginning September 23rd and running through October 2nd 2021. Performances will take place at 9:30 PM nightly, and will also be live streamed on YouTube.

All fans of live music and of the 55 Bar are invited to attend. The proceeds from these shows will give a big boost to the club and provide some all-important maneuvering room while they work things out.

55 Bar is savable. The numbers are perhaps too big for the 55 Bar to handle alone, but completely achievable through a wider effort. To that end, the club will be launching a fundraiser in the coming weeks.

The 55 Bar is located at 55 Christopher Street, New York, NY 10014. Proof vaccination is required to enter.